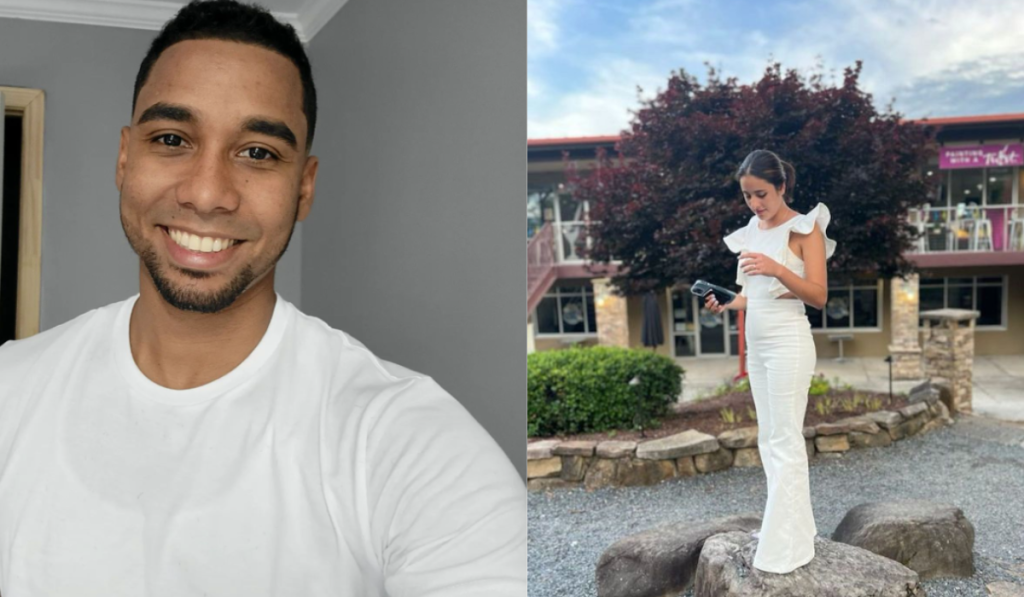 The latest season of The Family Chantel displays Pedro Jimeno getting weird. That’s because the reality celeb doesn’t seem to share Chantel’s love for him. Moreover, The TLC viewers believe that Pedro spends most of his with his colleagues. Not only that, his colleague Antonella seems to be super close around him. Besides, even Everette has noted that her husband might cheat on her with Antonella. So, has Jimeno moved on with his colleague? Tune in with us to find out.

The Family Chantel: Why The Fans Think Pedro & Antonella Are Dating?

The reason for separation isn’t known for Pedro and Chantel. However, it is out in the open that the reality celeb does not respect his wife. Pedro is doing things that have raised several questions. For instance, he doesn’t pick up Chantel’s phone or comes home late. Hence, The Family Chantel celeb believes that her husband has changed. Besides, Jimeno is not ready to reason as to why he is getting distant from Everette. Likewise, there are many reasons why the viewers believe that Pedro has moved on with Antonella. First, his colleague relies on him for late-night rides. And she has labeled Jimeno’s items with her names and left her things with Pedro. Therefore, the fans speculate that the TLC personality is choosing o move on with his married colleague.

Likewise, when Chantel confronted Antonella about why her name was on Pedro’s car keys, the latter looked nervous and guilty. However, The Family Chantel celeb has disregarded the accusations, but the audience seems to have more clues. A Reddit user posted a screenshot of Antonella’s Instagram page. They noted that the co-worker had removed her husband’s name from her bio. Similarly, another user commented that Antonella’s Tik-Tok doesn’t have the wedding video that was once there. Some people also speculate that maybe Antonella and her husband might be in the mid of the breakup. Meanwhile, Pedro and Antonella are already together.

The Family Chantel: Why Is Pedro’s Mother Following Antonella?

The real reason behind the cracks in The Family Chantel cast is unknown, so the audience has dug more evidence. In the same Reddit post, fans pointed out that Antonella follows Pedro’s mother, which is unusual. Likewise, even Lidia follows back Antonella on Instagram. Therefore, there are many allegations of Pedro and Antonella dating, but there’s no evidence to give it meaning. Besides, some people believe that maybe the co-worker decided to make her videos private to escape the embarrassment.

That’s because Pedro and his colleagues have gotten much hate due to their behavior. Well, there are mixed feelings from the audience. Some speculate that it could be some other person that Pedro cheated on Chantel with. The Family Chantel viewers believe Pedro might have with their aunt or the boss Laura Delgado. That’s because an inappropriately close photo of Laura and Pedro has resurfaced. Well, what do you think? Tell us in the comments below. And stay tuned to TV Season & Spoilers for the latest updates on reality shows.