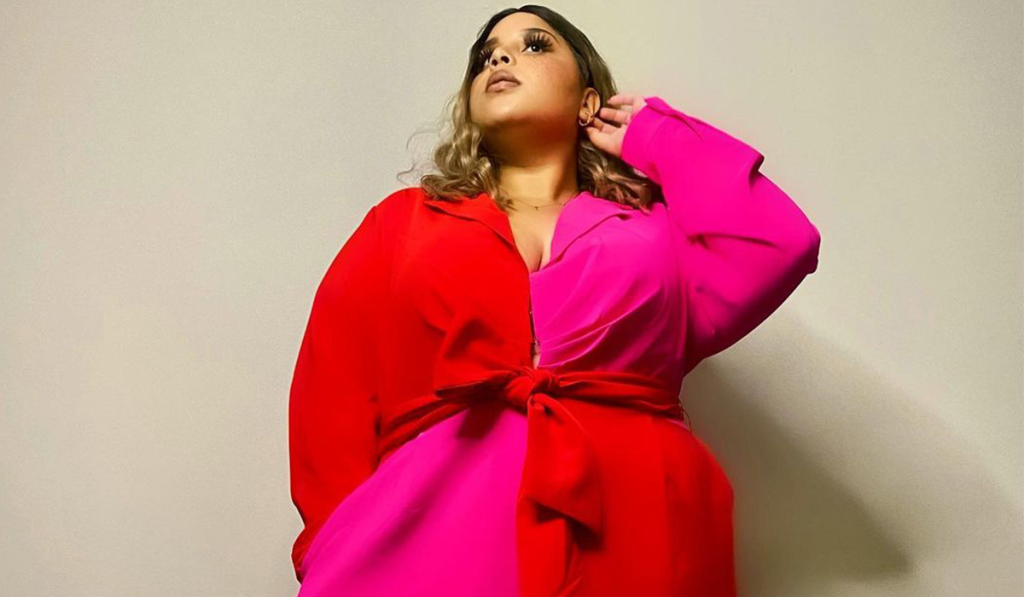 After going through a hefty breakup, Winter Everette has learned to tackle the situation. Her sister Chantel forced her to become the best version of herself. And now, The Family Chantel cast member is all ready to bring the heat back. Winter took to social media to share a breathtaking hot selfie. Tune in to see the picture.

The TLC show The Family Chantel is based on the storyline of Pedro and Chantel. The couple gained popularity on the franchise 90 Day Fiance. Then they were offered to have their own show. Similarly, the other family members of garnered attention as well. And to compare, Winter Everette is one of the kindest and humblest in the clan. The TLC audience loves to interact with her because of her soulful nature. The fans extended a hearty welcome to the supporting sibling when her boyfriend lied to her.

Since then, the audience has kept Winter in their heart. And after her breakup, sister Chantel helped Winter achieve the best version of herself and never look back. Well, that’s what has followed. Winter recently got the weight loss surgery

and lost a specified mass amount. Losing weight has definitely made Winter more confident and feel better in her personality. The Family Chantel star posted a picture in a bathing suit and flaunted the other side of her personality. Everette has lost 50 pounds since last.

Meanwhile, her latest Instagram post describes her as the most beautiful woman. Winter’s fans are amazed at her transformation and cheered for the hard work she did. Winter visited the Rosewell Mill’s waterfall in Georgia. The reality star also posted a gorgeous picture sitting under the gushing waterfall. Her followers loved the picture and the vibes she showered. Winter is now becoming an inspiration for her Instagram family.

The TLC fans have seen Winter struggle with weight. And no doubt, there was a point in the last season w here the celeb gave up. However, her family stands as a strong pillar for her. Everette’s mother and sister have stood by the daughter for support. Meanwhile, Winter did have an unhealthy habit of munching junk that proved to be fatal for her body. Therefore, in 2020, Winter decided to change herself entirely.

As the celeb started celebrating her body, she became more and more confident in herself. Then, Winter finally decided to get the gastric sleeve surgery. The doctors removed 75% of her stomach. So, now, she’s maintaining and keeping her weight in control. Stay tuned to TV Season & Spoilers.