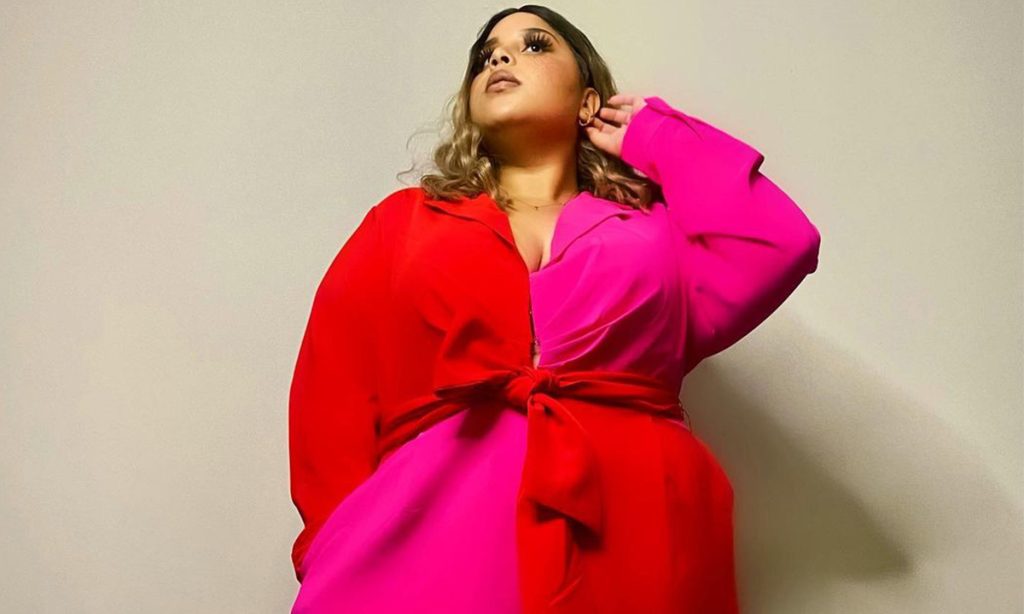 Apart from The Family Chantel’s main cast member Chantel Jimeno, her sister Winter Everett is also a fan favorite. The latter joined the cast of the reality show from Season 2. She soon made her place in everyone’s heart. Apart from her vibrant personality, Winter has not shied away from displaying her vulnerable side to the camera. She has been insecure about her weight. In fact, she tried to seek help about the same from her family. Unfortunately, the constructive criticism from her model, like sister Chantel, never really helped her. However, now Winter has found her true calling and is super comfortable in her own skin! Keep reading to know how she achieved it.

Winter Everett got serious about turning her life around. It happened during summer 2021. Throughout her presence in the reality show, the cast member had wholeheartedly admitted to being embarrassed about her weight. This was in contrast to her sister Chantel who looks very model-like. However, things changed when summer arrived as the former decided to go hit the gym. Finally, the star was willing to shed some pounds. Usually, people dread working out. However, the famous sister’s positive attitude towards getting better felt like a breath of fresh air for the fans. She also started posting multiple pictures on social media from the gym. This left the reality show viewers very impressed. They often appreciated her in the comments.

Once she began her physical transformation, the 26-year-old started exploring her fashion sense. Winter began to get comfortable in her body. Hence, she began to show it off through different outfits. One of her most wholesome pictures is from the time she went to a beach. There she made a declaration. The star claimed she would wear “colors of her life proudly”. Moreover, she also talked about undergoing a change. Fans loved every bit of her new positive perspective. Her multicolored monokini also stole the show as she smiled widely in it.

As she delved into working out consistently, the Everett sister often posted about it on social media. As a result, she ventured into becoming an influencer like her elder sister. The TLC star soon bagged brand deals. In addition, she started to associate with fitness products. Winter has often advertised them on her social media. These usually include clothing collections that are sports-based. Her transformation has boosted her confidence in general, and she has undergone a tremendous change.

Apart from gym wear, Winter keeps experimenting with her style, as mentioned above. Her love for the color pink is very apparent if one takes a quick scroll through her social media. Despite this, she adds variety to her clothes and fashion sense. Her most recent pictures feature her in pretty princess-like gowns and even casual clothing like a simple shirt paired with jeans. The TV star has been pulling off all the looks like a pro, and fans can’t appreciate her enough!