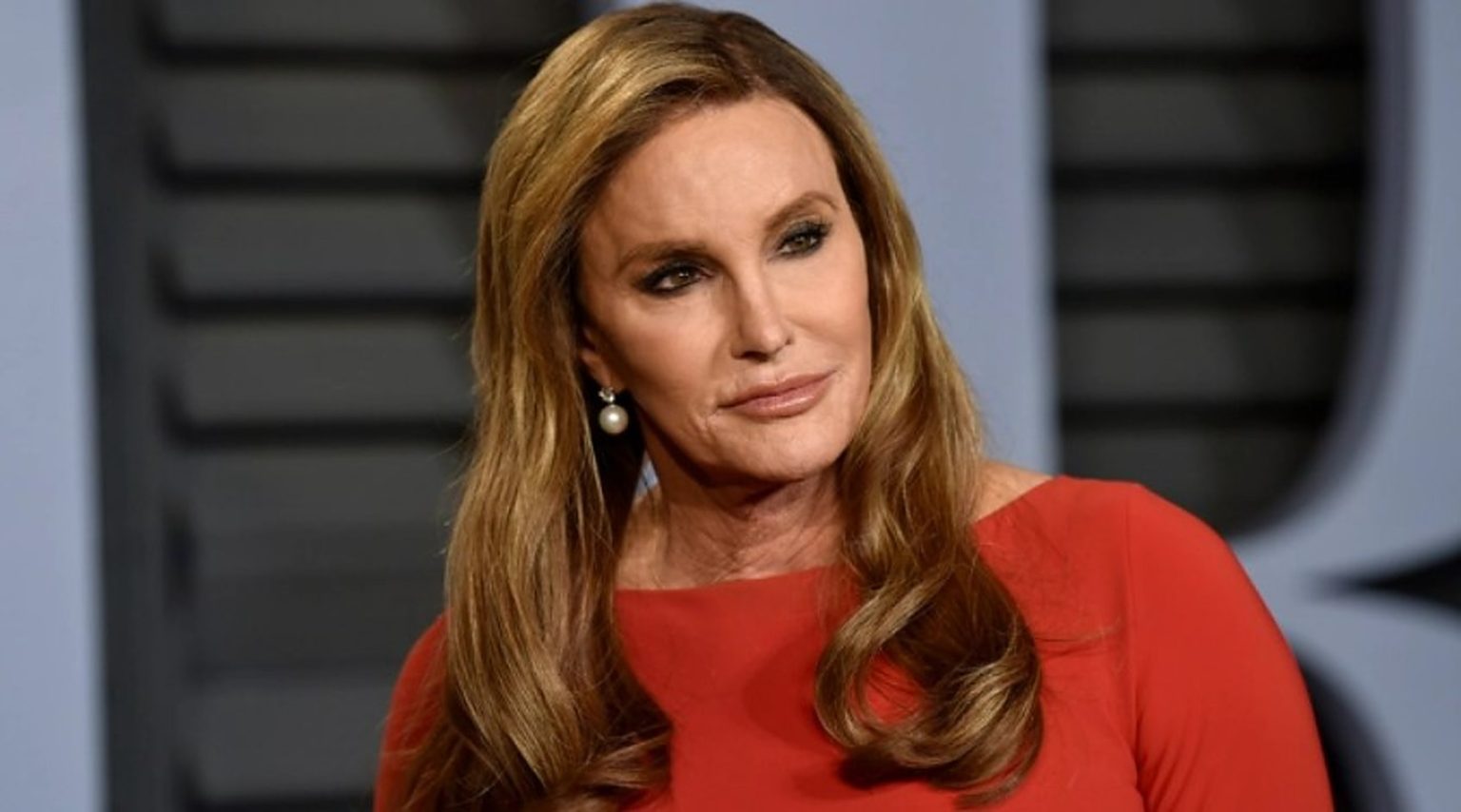 The Kardashians: Olympic Gold Medalist Caitlyn Jenner Challenged For For A Fight By Recording Artist BraydBunch!

The Kardashians personality star Caitlyn Jenner has been away from the screens for a while now. Though she still makes some appearances, they are limited. Fans are always interested in knowing more about the star. Recently, she grabbed people’s attention after a voice artist BraydBunch challenged her to a fight. Caitlyn is well known for being an Olympic gold medalist in Decathlon. Initially, she wanted to pursue her career in football. However, the reality television star dropped her plan and started training for Decathlon because of an injury. She had a successful gaming career. Caitlyn rose to fame after she started dating Kris Jenner. She appeared on the reality television show Keeping Up With The Kardashians. And now she is in the headlines because of the fight. Keep reading to know the details.

The Kardashians star Caitlyn Jenner was challenged by the recording artist BraydBunch. Brady is all set to enter the ring in October, where she will face Mike Mazza in a celebrity boxing match, as reported by TMZ. Apparently, in the face-off event, she invited Caitlyn Jenner to fight in a match. She mentioned that Kylie’s dad would be her next victim. Moreover, the transgendered artist went on to insult the reality television star. She called her an ‘oldie Olympic athlete.’ In addition to that, she pointed out that Caitlyn has no status now.

Mazza also mentioned that Jenner was famous because of the Kardashian-Jenner clan. Nonetheless, the former athlete has no status as she is done with the Jenners. BraydBunch kept insulating the Olympic gold medalist, saying she wanted to shut her up inside the ring. The celebrity Fake Drake boxing match is scheduled to be held in October. As for now, Jenner did not spill the beans about the same. Fans are certainly waiting for her reply.

The Kardashians: Caitlyn Jenner Has An Experience In Celebrity Boxing

The Keeping Up With The Kardashians star Caitlyn Jenner supports trans people to participate in the games and show their talent. Besides this, she is quite active in sports. The last time fans witnessed the reality television star Kim Kardashian enter the ring was in 2009. She fought in a celebrity boxing match. Nonetheless, she is not the only reality television star who showed her talent in the ring. Following the path of her stepdaughter, Caitlyn fought in the ring. She had a match with a bodyguard Mark Behar. However, it was not a legit match.

Mark revealed that the match was fixed as it was for a reality television show, and Jenner was declared the winner. Certainly, fans want to see her in the ring again. What do you think about it? Do let us know below. Meanwhile, stay connected to TV Season & Spoilers for more updates on The Kardashians.