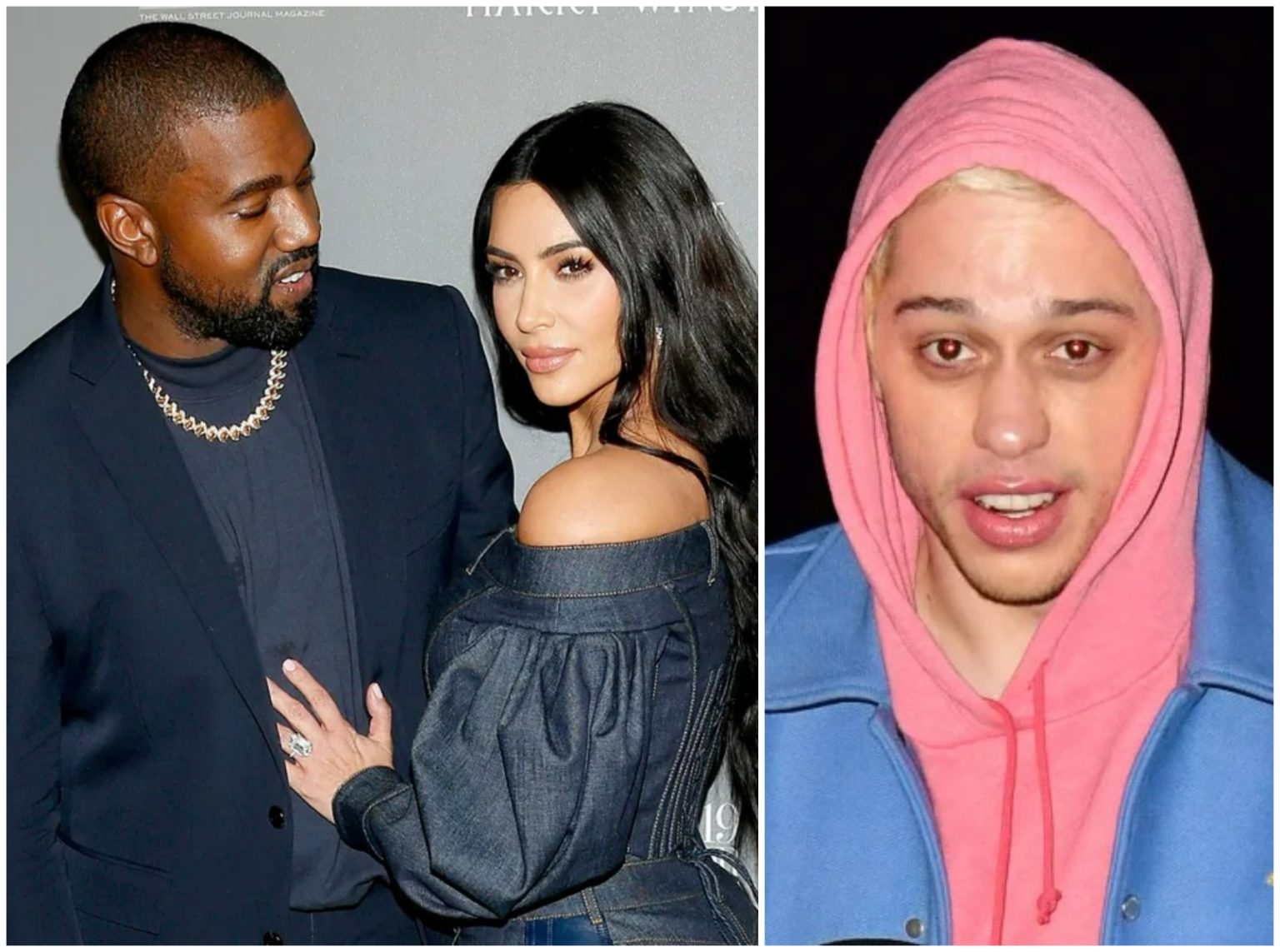 Something serious is cooking between Kayne (Ye) and Kim, yet again. The Kardashians star part her ways with her partner after being married for years. The couple announced their divorce last year. And towards the dusk of 2021, the supermodel dived into the love pool again. She started dating the SNL comedian Pete Davidson. Moreover, the couple even made their relationship Instagram official by sharing an adorable picture of them enjoying a dinner date. Meanwhile, Ye and Kim continued to co-parent their four amazing kids. Lately, the news took over the internet that Pete and Kim are splitting ways because of the long distance between them.

The comedian has been busy shooting for his new movie in Australia for the past three months. Although filming was meant to be wrapped up on August 1, it will continue for ten more days. This is because one of the crew members tested Covid-19 positive. Amidst all, West and Kardashian’s patch-up rumors are spreading like wildfire. Keep reading to find out if they are back together.

The Kardashians: Kim Kardashian Shared Pictures Promoting Kayne’s YEEZY Glasses, Are They Back Together?

Kim and Kayne got married back in May 2014 at the Forte Di Belvedere in Florence, Italy. After being together for eight years, the couple announced their separation last year. Finally, in March 2022, their divorce was finalized. It was shocking not only for fans but also for the Grammy-winning singer. He went through major heartbreak and depression. Moreover, Kanye, who changed his name to ‘Ye’, has blamed Pete for their breakup. Although, Kim and Pete started dating months after she announced her split from West. The Kardashians celeb has been focused on expanding her business roots and working on her health and diet.

Earlier in July, the social media influencer flew to Australia to meet her beau, Pete. However, after that, both got busy with tight knitted schedules. Recently, Kim posted a picture on her Instagram page promoting the sunglasses of Kayne’s YEEZY brand, accompanied by her daughters, North and Chicago. The cool mom-daughters trio is seen flaunting the super cool glasses with the caption “YR 3022 YEEZY SHDZ.” The daughters proudly posed for their father’s company. Fans were happy to see Kim supporting her ex-partner even after their divorce. Additionally, they are also co-parenting their kids. Reportedly, Kim and Kayne are back together.

The Kardashians: Kim Kardashian Broke Up With Pete Davidson

Kayne and Kim are swirling the patch-up rumors. Meanwhile, Kim and Pete have made the decision to split their ways

. TMZ confirmed their separation. A source close to the stars revealed that because of their hectic schedule and busy lifestyle, they couldn’t keep up with their romance. So, they finally called it quits. Pete and Kim were first spotted together in October last year since their romance is the talk of the town.

The couple made their red carpet debut for dinner at The White House. They often shared their pictures on social media and were caught enjoying a vacation together in the cameras. However, now the couple finally split their ways. Maybe now, Kim and Kayne will get back together. Although there is no official statement from the stars, reportedly, they are back.