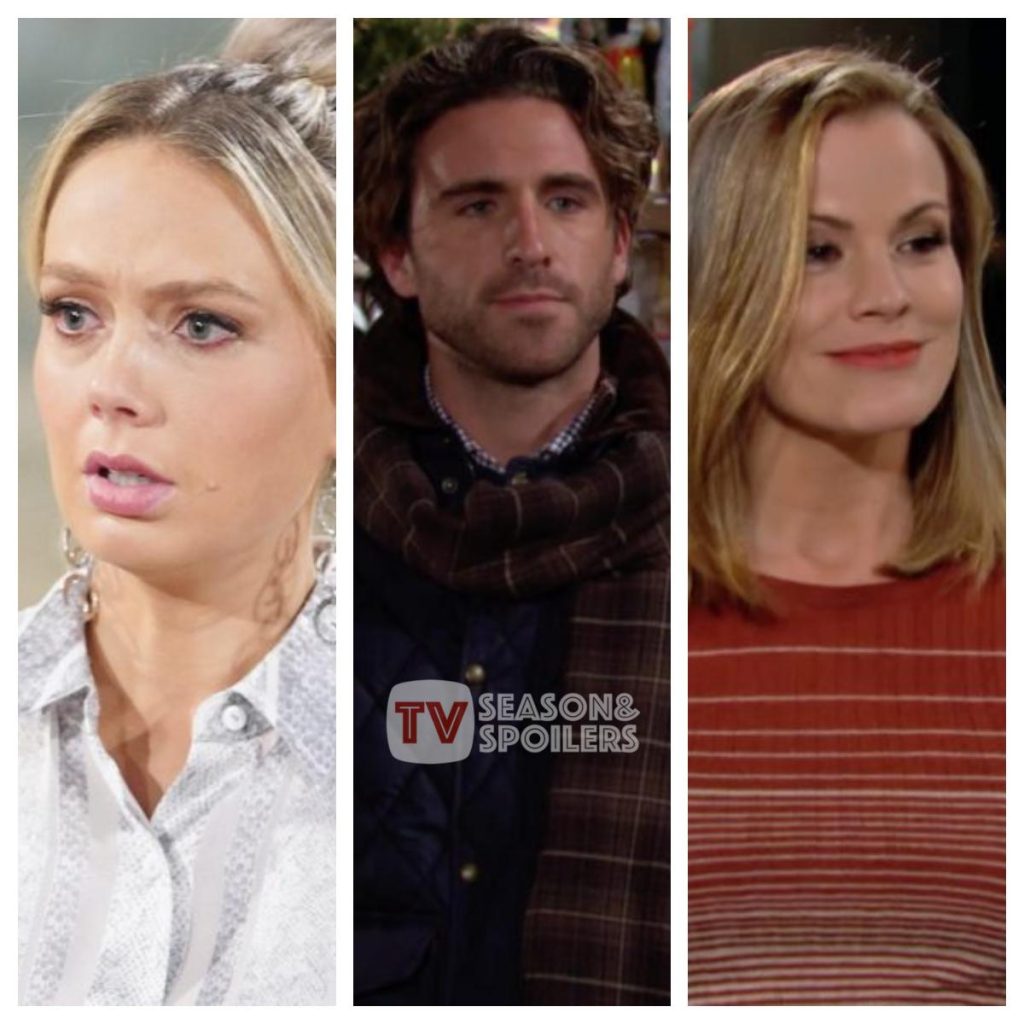 The Young And The Restless: Abby & Chelsea Fight For Chance, New Love Triangle

The Young And The Restless latest spoilers suggest that some people might connect after losing their loved one. Viewers know that Rey Rosales is declared dead on the CBS soap. Now that Rey is dead, fans are wondering about Chelsea’s new love interest. There is speculation that we might be in for a new love triangle, including Chelsea, Abby, and Chance. What will happen next? Here’s all about it.

Rey And Chelsea’s Storyline Is Over

For starters, viewers know that Jordi Vilasuso, who plays the character of Rey Rosales on The Young And The Restless, has left the show. The spoilers for April 21, 2022, suggest that Rey died in a car accident. Nevertheless, Y&R viewers keeping up with the show know that Vilasuso’s alter ego-Rey Rosales was a part of a very interesting storyline.

While he always felt like an outsider in Sharon’s life, Chelsea Lawson had started obsessing over him. She had dreams of him, and now Rey had also started reciprocating her feelings.

Given how things were going, fans thought Chelsea and Rey would be the next couple. But with Rey’s exit, it is likely that the makers will pair Chelsea with someone else. And spoilers tease that Chelsea will get involved in yet another love triangle.

The Young And The Restless: Chelsea Is Single; New Love Triangle Coming Up

Now that Chelsea is single, we cannot help but wonder who she will have her eyes on next. With the sudden exit of Rey, the soap will have to make adjustments quickly. Regular viewers saw Chelsea sharing some close moments with Adam, but we don’t think the makers will pursue that. Moreover, Adam and Sally look great together. So, there is a possibility that Chelsea might lean on Chance for support.

Further spoilers for April 21, 2022, suggest Chance spends some time with Connor and discusses the hockey game with him. So this makes us think that Chelsea and Chance will grow closer through Connor. We know that Chance struggled as a father figure to Dominic, but it would feel easier with Connor without any disruptions.

Moreover, there is also a possibility that Chance and Chelsea will connect upon their grief. Chelsea was close to Rey while Chance worked with him, so it is a huge loss for both. With Chance being married to Abby, viewers might be in for a new love triangle between this trio.

In the comments below, tell us: Do you want to see Chance and Chelsea together or not? The Young And The Restless airs on CBS all weekdays. TV Season & Spoilers will keep you updated with all updates until then. So, stay tuned. Don’t miss the action.