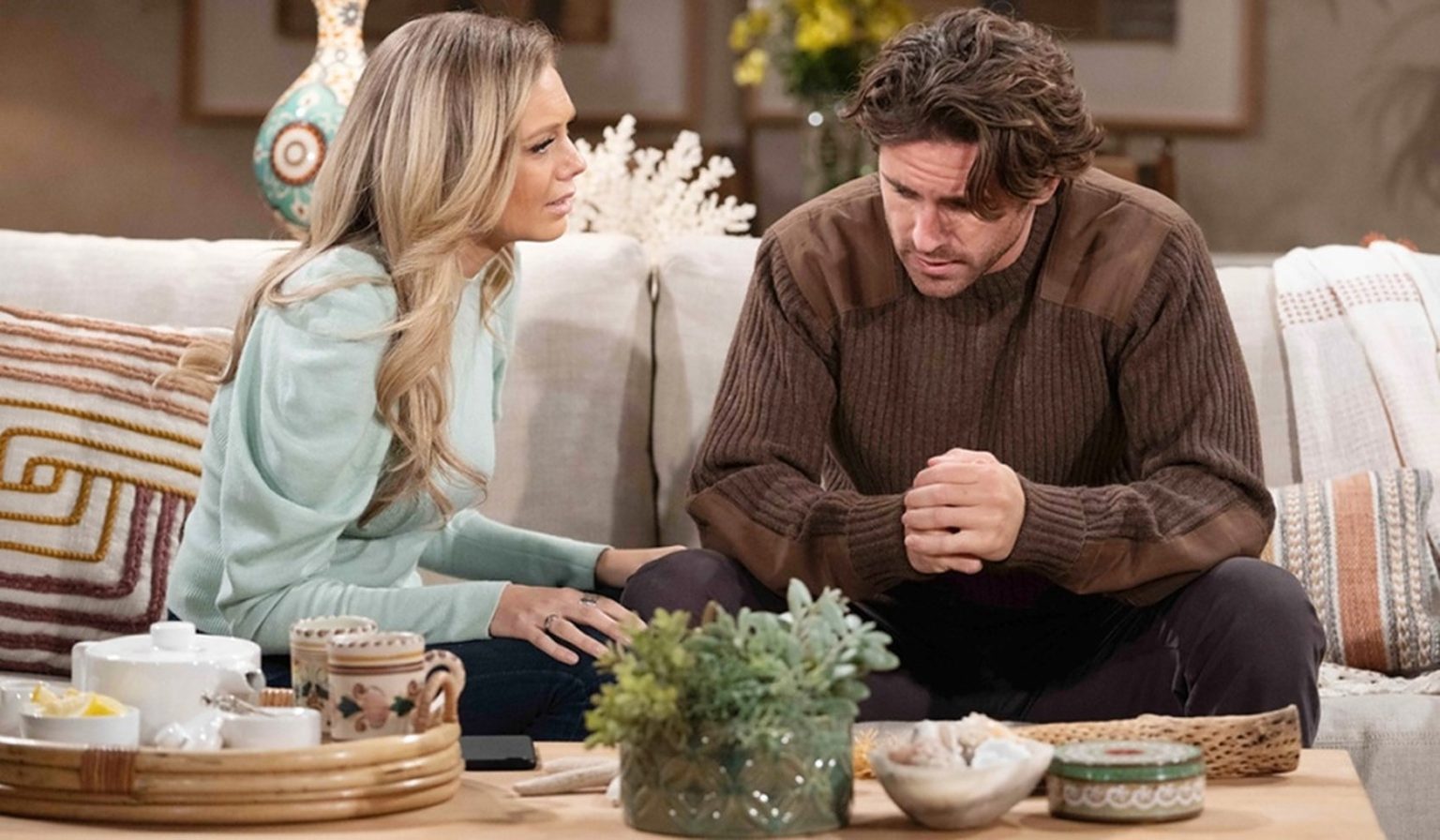 The Young And The Restless: Are Abby And Chance Headed Towards A BREAKUP Yet Again?

The Young and The Restless thrive on the ever changing dynamics between the characters. Oh! And also on changing partners! The happily ever afters are rather short lived on daily soaps. As, without the drama, the couple and their storyline gets rather drab. The latest couple to be experiencing the sludge, are Chance Chancellor and Abby Newman! Does that mean, they are heading towards a split? Let’s find out!

Chance And Abby Have A Showdown!

The latest The Young and The Restless spoilers and preview reveals that Abby has a showdown with Chance. Their marriage just isn’t what it used to be. Chance not eager to go home and listen to Abby nag, chooses to enjoy a drink by his lonesome. However, Abby finds out that Chance got off work and hasn’t returned home. She catches him drinking alone and is enraged that he would rather drink alone than be home with her and Dominic.

She confronts Chance over it and we can expect a bombing between them. They have not been in the front and centre for quite some time now and this c onfrontation might bring some drama to them. But will that spark be enough to reignite their old flame? Or will it just ice them out further? Pushing them towards an impending separation.

Fans Label Chance And Abby “Boring” On The Young And The Restless.

Chance Chancellor in the yesteryears was a fiery character. Abby-Chance relationship

was being shipped massively. However, as time passed, their spark started to die. They are now the everyday run of the mill “boring” couple, fans believe. “They have no flavor to bring to the screen.” wrote a fan on twitter. “Can they just break up already?” asked another.

We can’t help but wonder how long the makers are going to drag this marriage! However, there always is the Devon angle! Maybe this confrontation on The Young and The Restless is the crack this marriage needs for Devon to sneak in! A love triangle could add the much needed spice here! What do you think? Where are Abby and Chance headed? Would you like to revive their romance? Or would you prefer they break up and move on with other people? Please share your views in the comments. Keep watching The Young and The Restless weekdays on CBS!