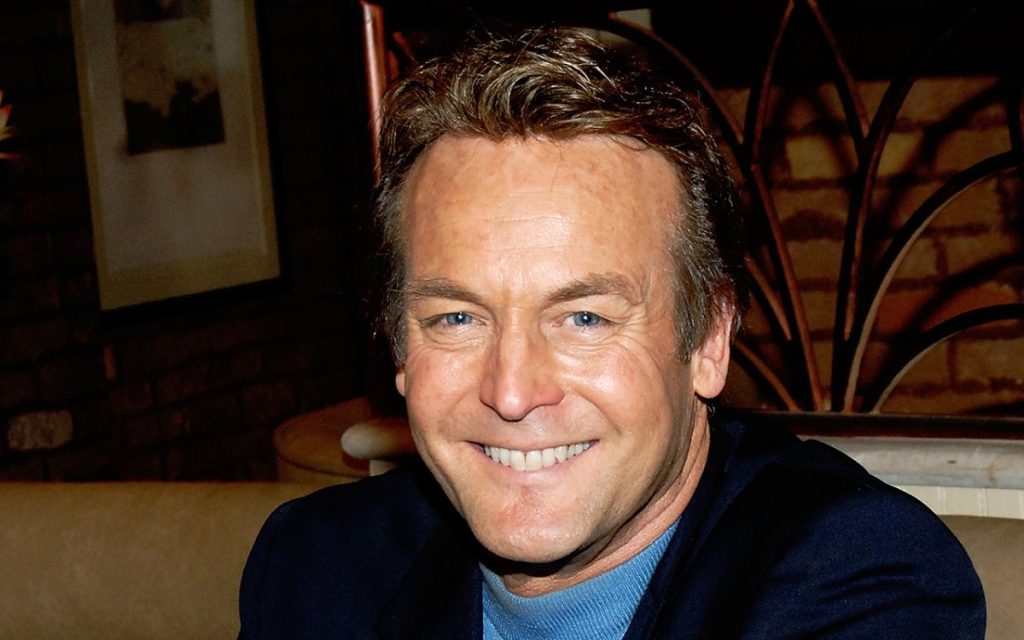 The Young And The Restless: Big Returns To Be Excited About In 2023

The Young and The Restless is basking in the glory of completing FIFTY fabulous years on screen. The CBS soap is literally Soap Opera Royalty! It has single handedly made the careers of so many stars and them household names. Many of those characters have remained on the show from the start of it’s run till the present time. However, over the years, many other loved characters have fallen off to screen. In the spirit of it’s 50th Anniversary celebrations, the makers on The Young and The Restless had promised to bring back some of those familiar faces back to screen.

The viewers rejoiced when the news broke out that the very adored Daniel Romalotti, portrayed by actor Michael Graziadei was returning to Geona Ciry. Thus, reasserting the fact that the makers of The Young and The Restless, intend to stand true to their words. In the following days news became rife that actor Michael Damian, who portrayed the rock star Danny Romalotti, too will follow his son Daniel, back to Geona City. In the recent days, many more names have surfaced that viewers can expect to see back on screen.

Who Is Coming Back To The Young And The Restless Next?

We bring to you the list of names that have been making rounds to be back on The Young and The Restless. So check and see if any of your old favorites is making the cut! Rumor mill has it that, the makers have reached out to the following names! Kelly Kruger (Mackenzie Browning), Jessica Collins Avery Clark), Doug Davidson (Paul Williams), Tricia Cast (Nina Webster). Also, Cassie Newman (Camryn Grimes), Delia Abbott (Sophie Pollono), Thom Bierdz (Phillip Chancellor) and Jennifer Gareis (Grace Turner).

Upon reflecting on the list, it seems there are some actors who can be brought back in an interesting twist. However, there are a few who don’t seem very likely to return to The Young and The Restless. This stands true for many reasons. For example, characters like John Abbott

and Dina Mergeron would have been great additions. However that becomes impossible as actors, Jerry Douglas and Marla Adams have passed over to the other side. Similarly, some other actor may decline the offer due to advanced age.

The Most Viable ComeBack Options

Having said that, there are three names in the above list that seem viable to return. Cassie Newman has been deceased on The Young and The Restless for a while now. But, if actress Camryn Grimes wishes to do a double shift, she can always appear in a flashback sequence or even a dream sequence. There is also a more dramatic option of bringing her back as a ghost! Actor Doug Davidson portrayed Paul Williams, the commissioner of GCPD. And while he has been off the screen, he can always come to take charge of his department.

Another viable option is actress Tricia Cast, who portrayed Nina Webster, Chance’s mother. If she chooses to come back, this is a perfect time. Chance’s life is in the dumps! He surely can use his mother’s support on The Young and The Restless. So, did you spot a name you would like to see come back? Please share your views in the comments. Meanwhile, stay tuned to the latest episodes of The Young and The Restless on CBS to find out who comes back next!