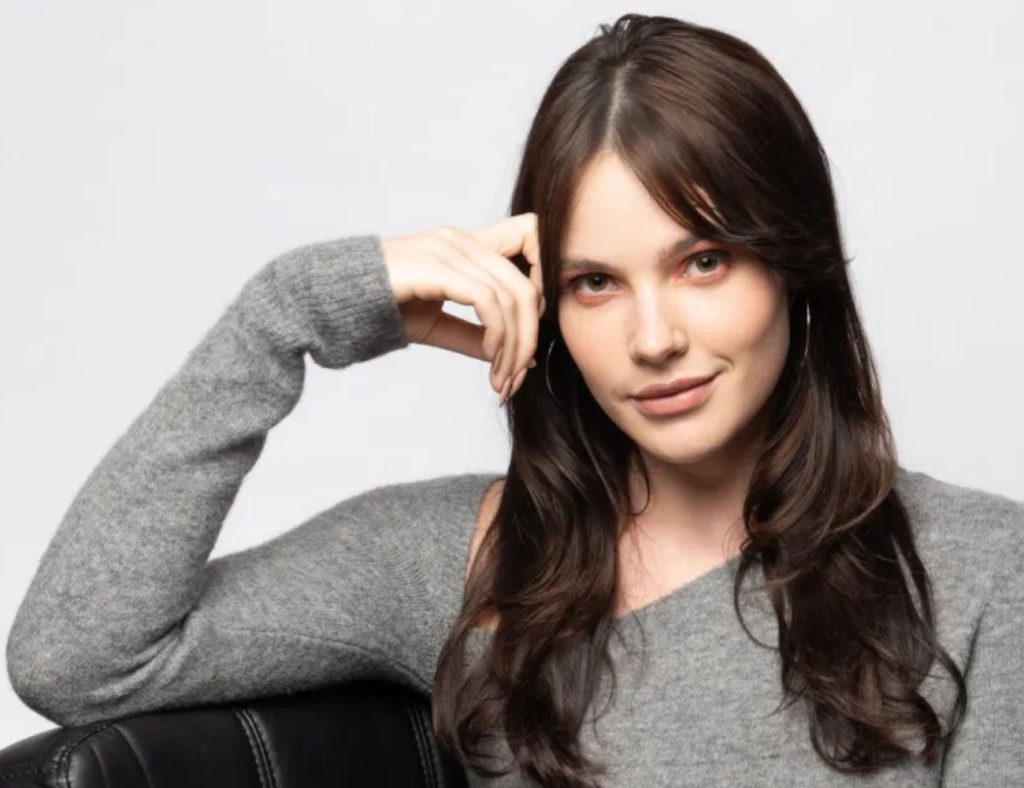 The Young And The Restless: Cait Fairbanks LEAVING Genoa City?

Talented actress Cait Fairbanks shot to fame with her portrayal of Tessa on The Young and The Restless. Currently, Tessa and her partner Mariah are trying to complete their family by adopting a baby in Genoa City. Other than that, dear ‘ol Tess is quite content with her life on the soap. However, viewers rubbed their eyes to refocus their vision when they saw Tessa walking the streets of Chicago at primetime. What happened there? Has Tessa relocated from Genoa City to Chicago? Let’s find out!

On January 18, 2023, The Young and The Restless actress Cait Fairbanks appeared on an episode of Chicago Fire. The talented star appeared as a character named Kayla on the NBC primetime drama. The episode she appeared in is titled, How Does It End? In the episode, Kayla (Cait Fairbanks) office building catches fire and the fire department rushes to the site to tame the flames. Later, Kayla tries to locate a firefighter named Blake. He was amongst the firefighters who came to Kayla’s office buildings rescue.

Later, Blake asks Kayla out on a date, and the two hit it off instantly. Furthermore, their connection catches extra momentum when she shares that her dad works with the “cubs”. Blake is apparently a cubs fan and is elated to hear that Kayla’s dad is associated with them. However, things take an awkward turn when Kayla puts forth a glove that Blake supposedly left behind at the scene of the fire. Turns out, it wasn’t his. Then who owns the gloves? And why are they so significant to the story?

If you caught up with the episode, you would know the answer! However, in case you missed it when it initially aired on television, you don’t need to worry! You can still catch The Young and The Restless Tessa Porter as Kayla on the online streaming platform Peacock! Yup, the same app that is the new address for daily soap Days of Our Lives, as well as many other NBC shows. Those who have already watched it will vouch that our Tessa of The Young and The Restless absolutely nailed it as Kayla on Chicago Fire!

Seeing our beloved soap stars spreading their wings and trying their hands at primetime projects is always wonderful. Oh! and just to make it clear, there is no news of Cait leaving The Young and The Restless. However, Cait Fairbanks is truly talented and has a great screen presence. We hope to see her in many more exciting projects like Chicago Fire. Meanwhile, you can stay tuned to her role as Tessa on The Young and The Restless, airing weekdays on CBS!