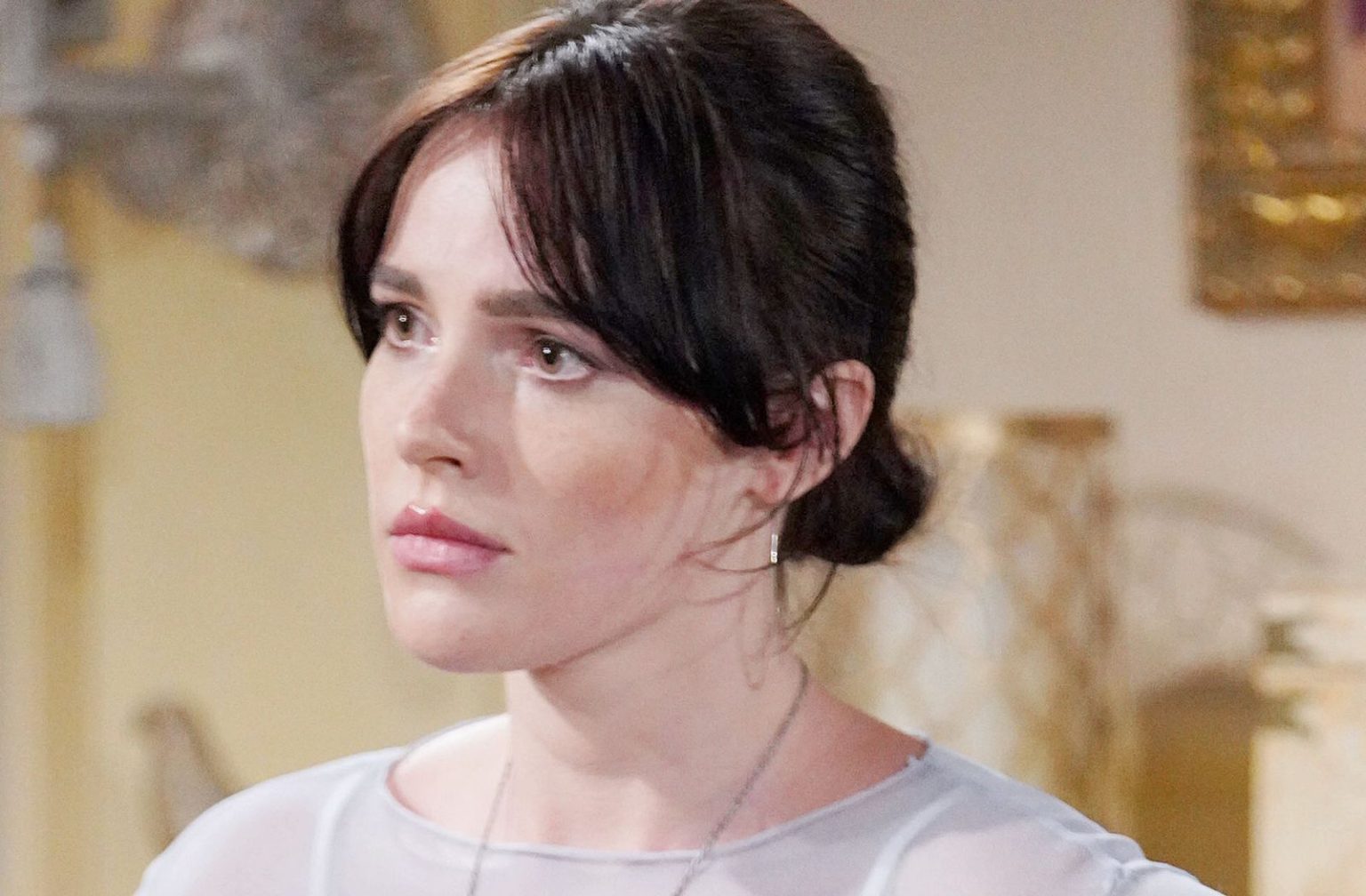 The Young And The Restless spoilers suggest that a shocking exit is coming up on the soap opera. Tessa, who just returned to Genoa City after her honeymoon with Mariah in Paris, might be on her way out again. In the recent Y&R episodes, viewers saw the soap laying the groundwork for this exit.

In the previous episodes, The Young And The Restless, viewers saw Mariah and Tessa returning and talking about her sore throat. Tessa said that he needed tea to get her sore throat better. She is supposed to go on a tour, and as long-time Y&R viewers would know, Tessa is a singer. So, she will need her voice to be perfect for this. But it looks like this is some sort of exit storyline.

As Soap Dirt reported, Tessa’s portrayer Cait Fairbanks is in Palermo, Italy, with her honey and fellow musician Jay Randolph. If the actress is in Italy right now, it seems a little less likely that she is filming scenes on the soap opera. Cait’s absence from the soap would also mean that Tessa would be leaving The Young And The Restless. This might not be a permanent exit, but a temporary break might be on the cards.

Further, The Young And The Restless spoilers suggest that Tessa and Mariah have new troubles coming their way. So, it is likely that this songbird would leave the town for a little while and return soon to deal with whatever is waiting for her and Mariah.

A lot of new drama is coming up on The Young And The Restless in the upcoming days. So, make sure you tune in and enjoy. Would you miss Tessa if she leaves Genoa City for a little while? Tell us in the comments below. The Young And The Restless airs on CBS all weekdays. Don’t miss the action. TV Season & Spoilers is your one-stop for all the soap-related news. Stay tuned.