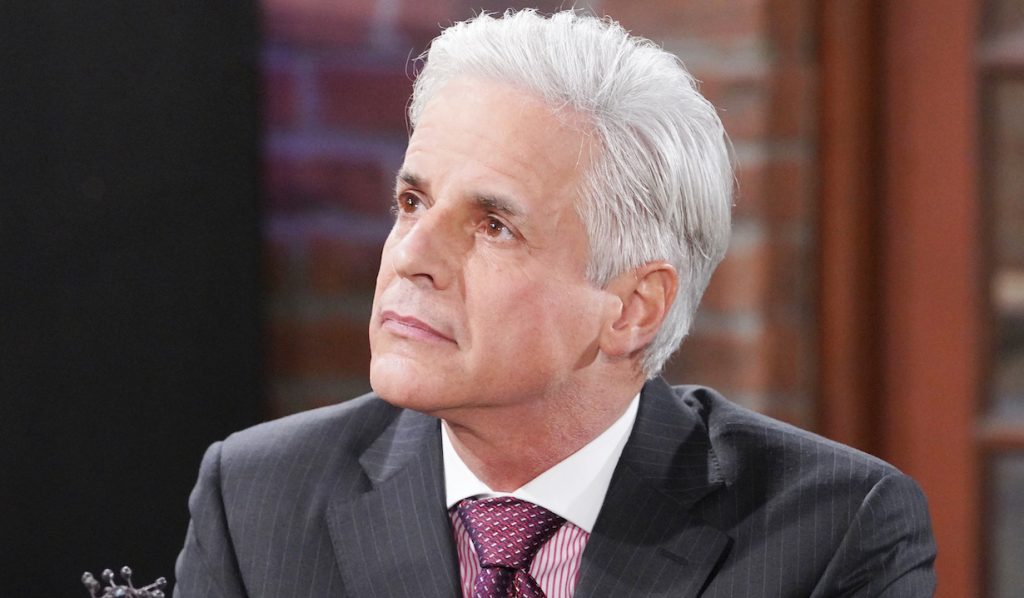 The Young And The Restless: Christian LeBlanc Talks About His New Look

The COVID lockdown had changed a lot of things in the soap opera. The way they shot has changed, the way hirings were made has changed, and even the storylines were changed. Not only that but the way some characters looked also changed. One of the biggest changes was a change in our favorite, Christian Leblanc. Before the lockdown in 2020 happened, Michael donned really nice black hair. However, when he returned, he had turned in a silver fox.

Christian LeBlanc had decided to stop dying his hair, and while all the social media followers were aware of this, when he came to The Young And The Restless, everyone appreciated his look. Recently, the actor opened up to Soaps In Depth about how it was to come on the sets with a changed look and how everyone liked it.

Speaking to the publication, the actor says that he was surprised by how the studio loved it. He knew that the color change was a huge thing, and it took many people some time to get used to; even he himself needed some time to get used to it. He looked at the video, and he thought it was very difficult. The actor then revealed that he had tried to go gray many times before. But, he has never been able to. But, the pandemic gave him the opportunity to try it. He admitted that it felt good.

All The Young And The Restless viewers seemed to have loved this look. Many of his followers commented things like- “I think he looks so sexy with the grey!”, Another fan said, “Wow, love the colour.” A third fan chimed that they love the gray. We, along with all the fans, did love the new color, and we absolutely love how he owns it. On the show, he Is busy with Victor trying to uncover Ashland’s secrets. So, it is fun. Are you enjoying watching Christian on the soap? Tell us in the comments below.