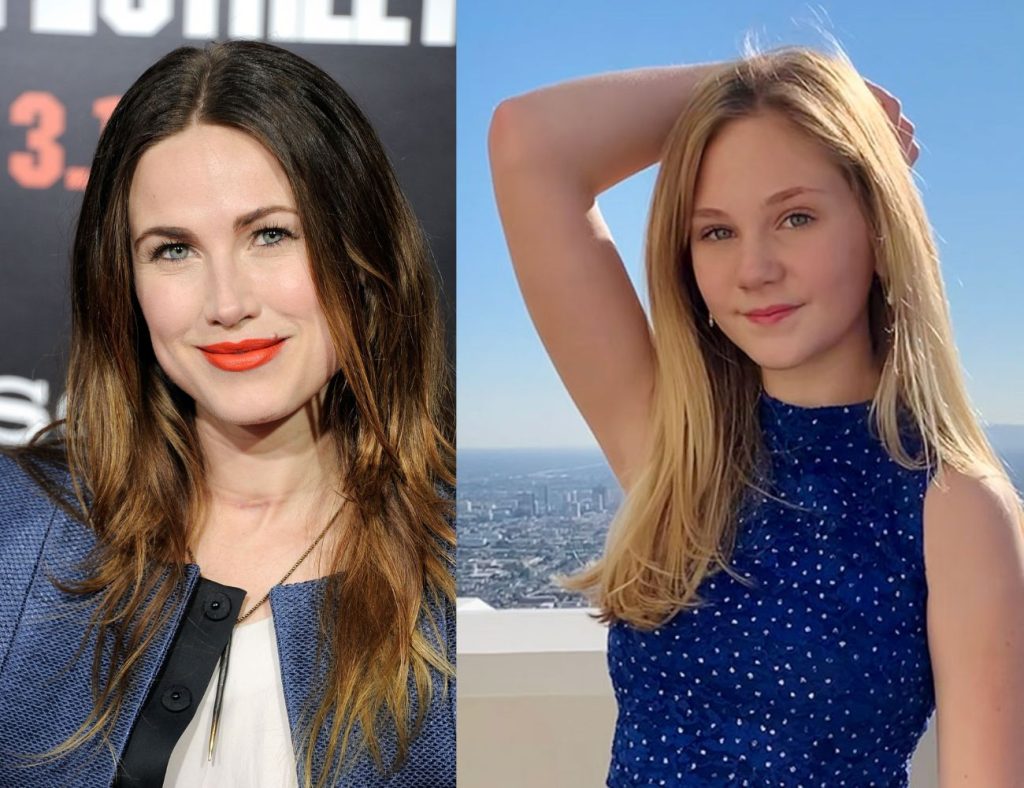 The Young And The Restless Comings And Goings: Daniel Gets His Family! Vail Bloom RETURNS As Heather

The Young and The Restless granted many fans their wish when they brought back Michael Graziadei a Daniel Romalotti. It had been a long time since the rockstar’s son had been missing from the scene in Genoa City. However, as part of the CBS soaps grand 50th-anniversary celebration, the fan-favorite character was brought back. Moreover, it seems that Daniel is in GC to stay! The latest comings and goings spoilers tease that Daniel is about to get a family reunion! His estranged wife, Heather, and their daughter Lucy will visit him soon.

Talented star, Vail Bloom, portrayed the character of Heather Stevens between 2007-10 on The Young and The Restless. She will return to pick up her previous role. Meanwhile, child star Lily Brooks O’Briant is joining the cast of the famous CBS soap. She will be seen as Daniel and Heather’s daughter, Lucy. Previously, Daniel admitted that he has been facing marital issues with his wife due to his own inner demons. He admitted that his failure to come to terms with his issues has cost him time with his daughter.

Heather and Lucy were shown to be living in Portugal (off the screen) on The Young and The Restless. However, the mother and daughter will visit Daniel in Genoa City soon. Their episodes are scheduled to go on-air sometime in February. Daniel would appreciate the opportunity to reconnect with his family, especially his daughter. Currently, on The Young and The Restless, Romalotti Jr. is working in the gaming division of Chancellor-Winters. Hopefully, putting all his pent-up energy and emotions into the new project will prove to be a means of catharsis for Daniel. Thus, helping him overcome his internal issues.

Although it is definite that Daniel will be reconnecting with his daughter on The Young and The Restless, the same can’t be said with surety for him and Heather. The couple has a lot to overcome. Besides, Heather might pick on the evident chemistry between Daniel and Lily. Watching how Daniel makes amends with his daughter on the soap will be really endearing. Hopefully, the little munchkin will be just as eager as her dad to reconnect. As for Daniel, Heather, and Lily, we will have to wait and watch how it all plays out! Who do you want to see Daniel paired with? Lily or Heather? Please share with us in the comments. Meanwhile, stay tuned to CBS to find out what happens next on The Young and The Restless.