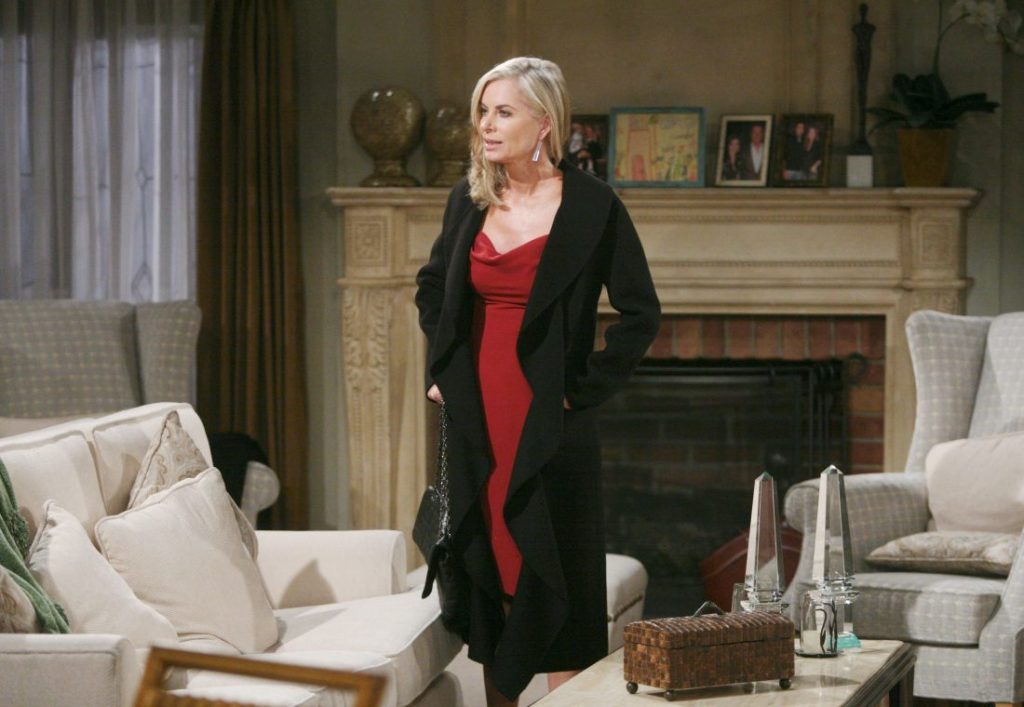 The Young And The Restless Comings And Goings: Eileen Davidson Returns As Ashley Abbott

The Young And The Restless spoilers suggest that a known face is all set to pop back up on the soap opera. As per the latest comings and goings, Ashley Abbott will return to Genoa City. She will come back to be with her daughter Abby Newman.

Y&R viewers keeping up with the soap would know, Abby is going through a lot. She has some serious family crisis going on. And as per the spoilers, Ashley will come to help her daughter.

The Young And The Restless viewers keeping up with the soap would know, Chance is taking therapy. However, he is struggling a lot with everything. He had been bottling his feelings for quite some time but now, everything has started to bubble on the surface.

Right now, Chance is scared of releasing his emotions because he feels that once he starts pouring them out, he might f ind it hard to stop. Given how everything is going on there, Abby will soon start finding it very difficult to take care of Dominic

as well as Chance.

Ever since Chance started seeing Dr. Huffman, things haven’t really been at home anyway. Y&R viewers would have seen, in the recent Y&R episode, when Abby pushed Chance too much to hold Dominic, he lashed out on her. As Chance moves forward with this therapy, it is likely that he will get more of these episodes.

Given how Chance really isn’t available for Abby right now, it is understandable that she would need someone she can lean on. So, The Young and the Restless is bringing Ashley back on the canvas to be there for Abby. Up until now, she had been off the canvas and supporting her daughter. But now, she will come back to Genoa City and do so.

It is possible that she might become a part of the Jack storyline that The Young And The Restless is playing out. Are you excited to see Eileen back? Tell us in the comments below.