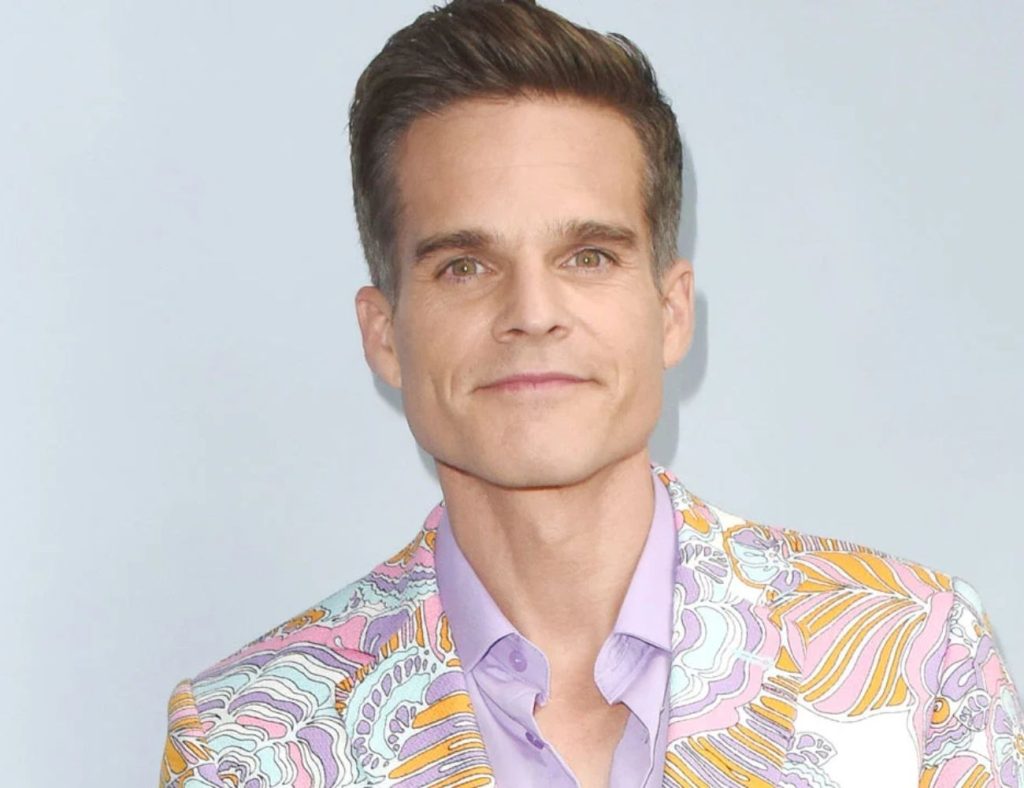 The Young And The Restless Comings And Goings: Greg Rikaart Returns to Genoa City As Kevin Fisher

Chloe of The Young and The Restless is that one friend we all need in our lives. She is always there to help her friends pick up the pieces. She always has their back and never backs down from lending her ear and support in time of need. May it be for Sally or Chelsea? However, it has been a while since Chloe got to kick off the heels and have some us-time with dear hubby Kevin Fisher. In fact, fans of the onscreen couple have been wondering what happened to Kevin! The birds are chirping with good news today! The latest The Young and The Restless spoilers tease that Kevin is all set to return to Genoa City!

Recently we reported that The Young and The Restless is gearing up for a very special episode. Talented actress Tracey Bregman is all set to clock in Forty Fantastic Years as Lauren on the CBS soap. The said episode is poised to hit the television screen on January 25, 2023. Lauren will receive a Lifetime Achievement Award for her work in the field of Fashion. Furthermore, we reported that actor Zach Tinker would also reprise his role as Michael and Lauren’s on-screen son Fenmore.

Kevin And Chloe Reunite On The Young And The Restless.

Greg Rikaart will join Zack Tinker in their The Young and The Restless avatars for the special episode. We hope, post the ceremony, Kevin will stick around Genoa City

for a little while longer. The last time we saw him was in August 2022. It is about time he spent a few romantic moments with his wife, Chloe. We would love to watch them renew their romance and add some spice to their marriage! This will surely add a fresh new angle to Chloe’s current storyline on The Young and The Restless.

While the talented actor, Greg Rikaart, is best known for his role as Kevin Fisher on The Young and The Restless, he also appears on Days of Our Lives. Greg plays the role of the mischievous Leo Stark on DOOL. And we have to admit, he nails the character one hundred percent every time he is on screen. Are you excited about Kevin’s return to Genoa City? If yes, stay tuned to the upcoming episodes of The Young and The Restless to watch him reunite with Chloe!