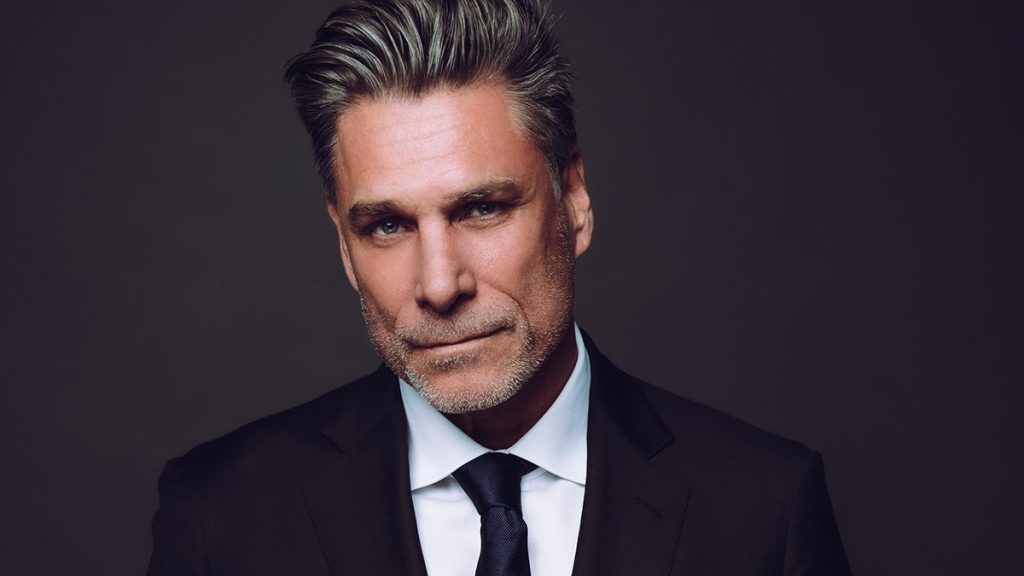 The Young And The Restless Comings And Goings: James Hyde JOINS The Cast

On The Young and The Restless, there seems to be no end to Diane’s blasts from her part! After her still ongoing connection was revealed with Tucker McCall, another man joined the ever-going list! This mystery man seems to be someone Diane formed some liaisons of sorts during the time she was presumed dead by Geona City residents! Keep reading to find out which new member is about to join the cast of The Young and The Restless!

On Friday, October 21, 2022, we can expect to see the mystery man from Diane’s past make his way to the TV screen on The Young and The Restless. The makers have been keeping all details about the character and his connection with Daine under wraps. However, we have managed to dig up some details for you! The very handsome and talented actor James Hyde will be seen playing the character named Jeremy Stark, Diane’s mystery man!

The Young And The Restless: Diane’s Blast From The Past!

Soap lovers might recognize the handsome face from Jame’s previous soap stints on Passions and As the World Turns. Interestingly, James has also featured in Netflix’s Monarca. Furthermore, he is also part of another soon-to-premier series, the Telemundo series called La Reina del Sur. Well, it seems like he is a very seasoned actor! And we cannot wait to see what he brings with him to The Young and The Restless.

Jeremy’s links with Diane are unknown at the moment. However, it is not too much of a stretch to assume it could have been a romantic fling they had during her time in L.A. It’s also quite likely that Jeremey is in the light of everything that she was up to during her time away from Geona City on The Young and The Restless. We know that Nikki and Phyllis

are on the crusade to bring her down. It’ll be interesting to see what role Jeremy plays in it. A savior for Diane or just shoots more hole’s in her ready-to-sink boat!

We can literally smell the trouble in the air brewing up for Diane! Also, let’s not forget Tucker! We wonder how he fits into this equation! Does he have anything to do with the Diane-Jeremy connection too? We can’t wait to find out! The Young and The Restless truly have our interest piqued! What do you think is going to happen? Please share your views with us in the comments! Don’t forget to tune in to the upcoming episodes of The Young and The Restless over weekdays on CBS to find out all the answers!