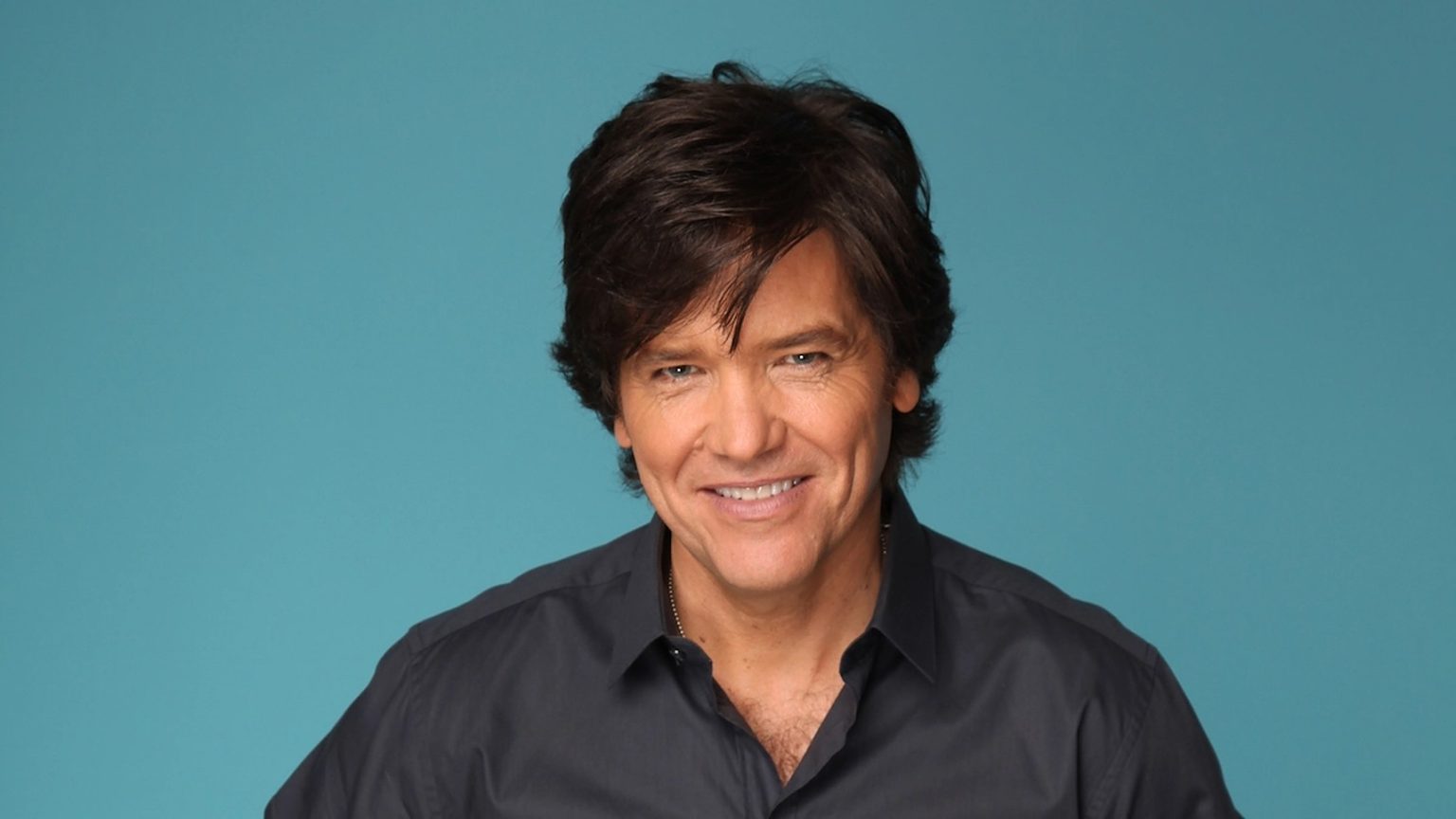 The Young And The Restless Comings And Goings: Michael Damien Is BACK!

TV Season and Spoilers recently reported an exciting “Guess the star” game The Young and The Restless actress, Michelle Stafford played on Instagram! For the uninitiated, Michelle posted a screenshot of a text conversation with a co-star. They talked about the excitement of working again together. However, she had cut off the name of the star and asked her followers to guess, who is returning to Y&R! And, TA-DA! We have the answer! Keep reading to find out if you guessed it right!

So the prize goes to, everyone who guessed, MICHAEL DAMIEN! Yes, Danny Romalotti is returning to Geona City! The Young and The Restless fan-favorite actor shared his excitement on his return with his fans via Twitter. “Incredibly excited to be returning to Genoa City working with all my amazing Y&R friends and family.” He tweeted.

Earlier this fall, actor, Michael Graziadei returned to re-claim his role as Daniel Romalotti, so there was no doubt that Danny would follow suit. It was only a matter of when it would happen! And much to fan’s excitement, the time is here! From what we have heard, the actor will grace our screens from December 22, 2022. Danny was last seen on The Young and The Restless in 2013, he came to attend Katherine Chancellor’s funeral.

Danny Romalotti Of The Young and The Restless.

Initially, Michael Damien had entered The Young and The Restless in year 1981 as a rock star. After rising to much stardom and winning fan love, he exited the soap in 1998. However, he did make comebacks, every now and then. For instance, he returned in 2004, when it was revealed that Daniel was not Danny’s bio son. However, Danny loved him just as much so he went on to win his legal custody.

In more recent times, Michael Damien has been creating a name for himself behind the camera. The famed The Young and The Restless star has been busy directing, producing and writing multiple projects. For example, Marley & Me: The Puppy Years, A Princess For Christmas, Flicka 2 and Flicka: Country Pride, amongst many others. Michael even has a project coming up on Netflix. A Christmas film starring, Lindsay Lohan. He has written and produced the film, while his wife has directed it. We are thoroughly excited to see him face the camera once again! We wonder what secrets and storylines will come to Geona City with Danny. Stay tuned to CBS over weekends to catch up with The Young and The Restless to find out the answers!