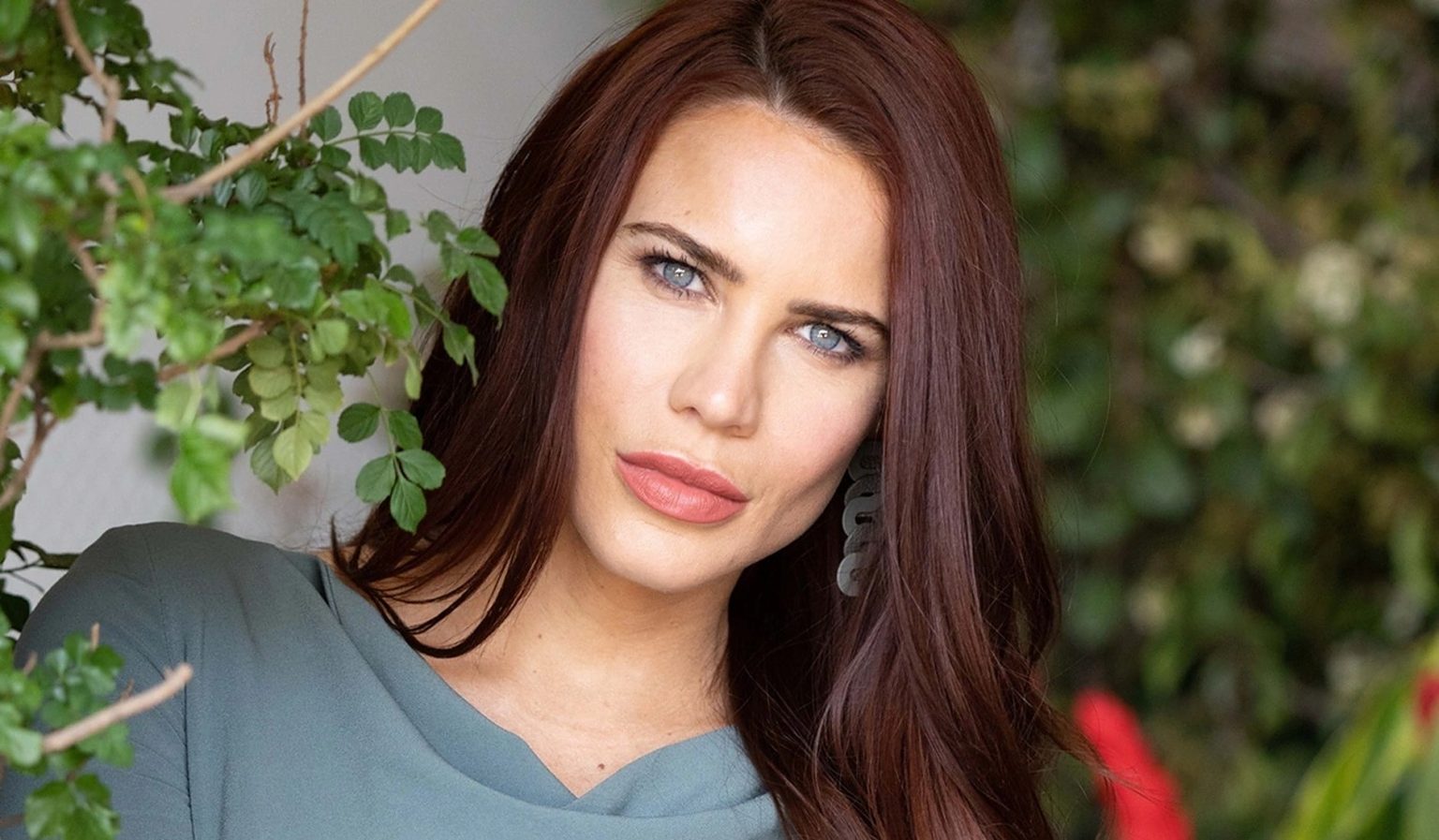 The Young And The Restless: Courtney Hope Gives An INSIDE SCOOP On What Is Happening With Sally And Nick

The Young and The Restless has been an exciting watch off late, with all the new dynamics coming to the front! One such latest pairing on the popular soap is Nick Newman (Joshua Morrow) and Sally Spectra (Courtney Hope). While sparks are flying high between Nick and Sally, it’s giving quite a heartburn to Adam! Talented actress Courtney Hope just gave a little insight on her dynamic with the Newman Brothers! Keep scrolling to find out what she has to say!

What (‘Sup) With Nick And Sally!

On one of the recent episodes of The Young and The Restless, Sally sat down with Chloe to discuss the dynamics she shares with Nick and Adam, respectively. But, her words were cut short when her phone rang with Nick on the other end. “Speak of the Devil”, Sally joked. “The devil…or the devil’s brother?” Chloe responded with a tongue-in-cheek remark.

Sally answered the call in regular Nick fashion, “Hey, ‘Sup?” The Young and The Restless fans would know, this is Nick’s signature phone call greeting. Nick, of course, chuckled at how fast his habits had rubbed on to his new girlfriend! Interestingly though, Courtney Hope told Soap Hub in a conversation that the little “sup” was actually not part of the original script. She asked the producers if she could add a little salutation in her dialogue. The Producers agreed. Furthermore, the actress mentioned that she and Joshua did not shoot for the scene together.

Later, when Joshua was recording his part of the phone call scene, the makers informed him about the addition by Courtney. So that The Young and The Restless star could tweak his response accordingly. Joshua’s Nick then chose to respond to it with a delightful chuckle! “Josh came up to me later and said, ‘I’m so proud of you,’” Courtney shared. “He thought it was funny.”

The Young And The Restless Love Triangle

The Young and The Restless actress also spoke about her on-screen chemistry with the Newman brothers. “Nick really brings out that playful joking side of Sally,” Courtney pointed out. “With Adam, it’s more ride or die.” Furthermore, “There’s a little more levity with Nick. It’s more playful. Who knows whether that’s because it’s new or if it’s their particular dynamic?” she added.

We are sure enjoying the sizzling chemistry we are seeing between Sally and Nick at the moment. What about you? Which Newman brother do you like Sally more with? Nick or Adam? Please share your views in the comments! Also, do not forget to catch up with the next episodes of The Young and The Restless to see where the Nick-Sally-Adam dynamic is heading!