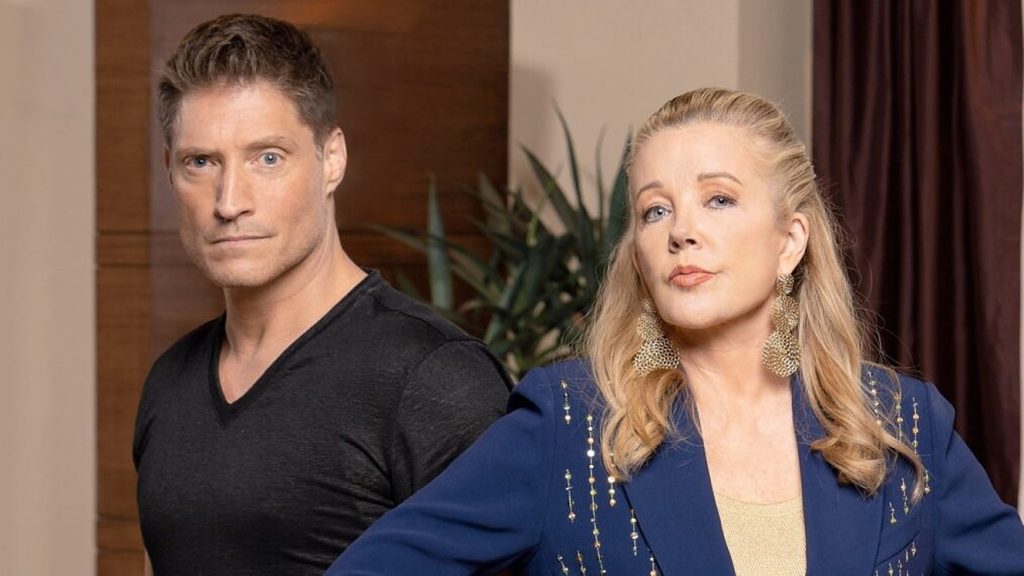 The Young And The Restless spoilers say that the viewers are in for a treat this month. On the occasion of Y&R’s 50th anniversary, viewers will get to see a lot of drama. There are some nostalgic storylines and some major crossovers coming up. Looks like Deacon Sharpe will land in Genoa City, and Nikki will want him to do something. Not just that, more destructions are coming in the way for Diane. So let’s see what is brewing in Genoa City and Los Angeles.

The Young And The Restless Celebrates 50th Anniversary, Crossover On The Cards

Viewers are in for a treat this month. The Young And The Restless will mark its 50th anniversary on September 30, 2022. For that, the CBS drama is planning for a nostalgic crossover with its sister soap, The Bold And The Beautiful. Of course, the question is, who will be those characters? As reported by TV Insider reported that Melody Thomas Scott, who plays Nikki Newman in Y&R, and Sean Kanan, who plays Deacon Sharpe in B&B, will step in as the crossover characters. On September 20, 2022, Deacon will land in Genoa City.

Long-time fans know that Deacon used to be a Genoa City resident. In fact, he was Nikki’s husband, now ex-husband! So, he has a history with everyone in the town. Starting from Victoria to Phyllis, literally with everyone. So, now, things are going to stir up again. Deacon is coming back to the town. In a recent interview with TV Insider, Sean Kanan confirmed the news and said that Deacon feels guilty about what he has done in the past. So, he is coming to reconnect want to correct it this time.

Fans already know that Deacon was the one who helped Diane to stage her fake death all those years ago. The Young And The Restless spoilers say that this time around, Nikki will drag her ex-husband into the Diane drama. Deacon was Diane’s former partner in crime, so he will definitely be of use for Nikki to find dirt on her. However, looks like Nikki will start blackmailing Deacon with his past crimes.

As a result, he will have to fly down to Genoa City. As of now, fans are aware that in The Bold And The Beautiful, Deacon is already facing many issues because of his roommate from hell, Sheila Carter. Considering this, he will definitely not want to get wrapped up in more messier situations. Ultimately, Deacon will come to Genoa City to help Nikki.

However, things might not be that easy for Nikki. Deacon has always regrated his wrongdoings. Be it framing Nikki or helping wicked Diane. Once he returns, he will be more in a mood to apologize instead of plotting another plan. After he learns that Diane is trying her best to change, he will hate the idea of making things worse for her. Whatever the case is, Nikki will definitely not spare him.

Over with Diane, she will fret over the consequences. Fans already know that Diane’s so-called change in behavior is just a façade she is wearing. So she will freak out when Deacon lands in GC. Now that Deacon is asking for everyone’s forgiveness, Diane will fear that he might blurt out her secrets and crush her plans. With the crossover characters, Y&R is surely brewing some interesting storylines. Let’s wait for it. Until then, watch The Young And The Restless, which airs every weekday on CBS. For more updates and spoilers, visit our website, TV Season & Spoilers.