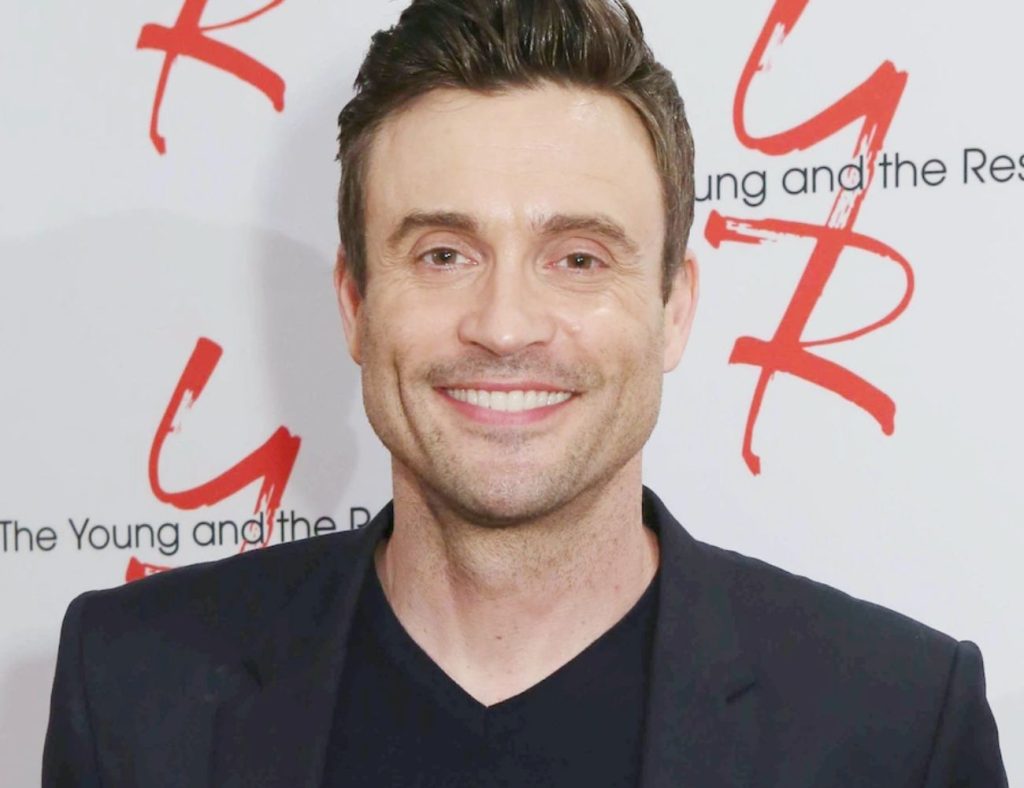 The Young And The Restless: Daniel Goddard Has A BIG QUESTION, Can You Answer It?

The handsome Australian hunk Daniel Goddard is famously known as Cane Ashby of The Young and The Restless. However, it has been forever since fans have seen his gorgeous face on the famous CBS daily soap. But thanks to social media, if fans miss their favorite stars, they can always check up on them on their social media accounts. And ofcourse, get an eyeful of some visual candy (winks). The stars too make full use of the power of the internet and stay connected with their fans!

In one such instance, The Young and The Restless hottie, Daniel, reached out to his fans with a BIG QUESTION! And since, the question is related to his looks, who better to ask than his fans who are always dishing on him! Daniel recently posted a video montage on his official twitter, as well as, Instagram account, putting forth a really tough question. The video is a mix of several of his clips featuring his hair in various lengths. Sometimes short, and sometimes long.

“Short hair or Long hair?” Asks The Young And The Restless, Daniel Goddard

The Young and The Restless alum seems confused over what hair length he should maintain. Hence, he decided to pose the big question to his fans. “Short hair or Long hair?” Daniel Goddard wrote in the caption. We can see why he seems so confused! He looks drop dead gorgeous in both the options, it is so hard to choose! And, it seems the fan are having a hard time answering the question for the same reason! An Instagram user pointed that she loves him both ways, especially, that cute smile on his face. Another user wrote that no matter what he chooses he will look good in it.

However, there were a few bravehearts out there who managed to make a choice. And going by the tally of long hair vs short hair comments, short hair seemed to win. But, hey, if we are going by the count, the number was way higher of the fans who couldn’t choose one option. Thus, reaffirming the fact that the Australian Hottie will continue to look just as gorgeous no matter what the length of his hair is! You can see the video below.

Earlier, The Young and The Restless star, Daniel Goddard was in news when he jetted off to Australia to be by his mother’s side when she had a health emergency. Later, he announced to his fans that his mother had recovered and was back home. We are happy to see that Daniel’s life is reverting to normal now and he is being his usual joyful self. We wish him all the best for his future and really hope to see him on The Young and The Restless once again! Please let us know in the comments in you feel the same way!