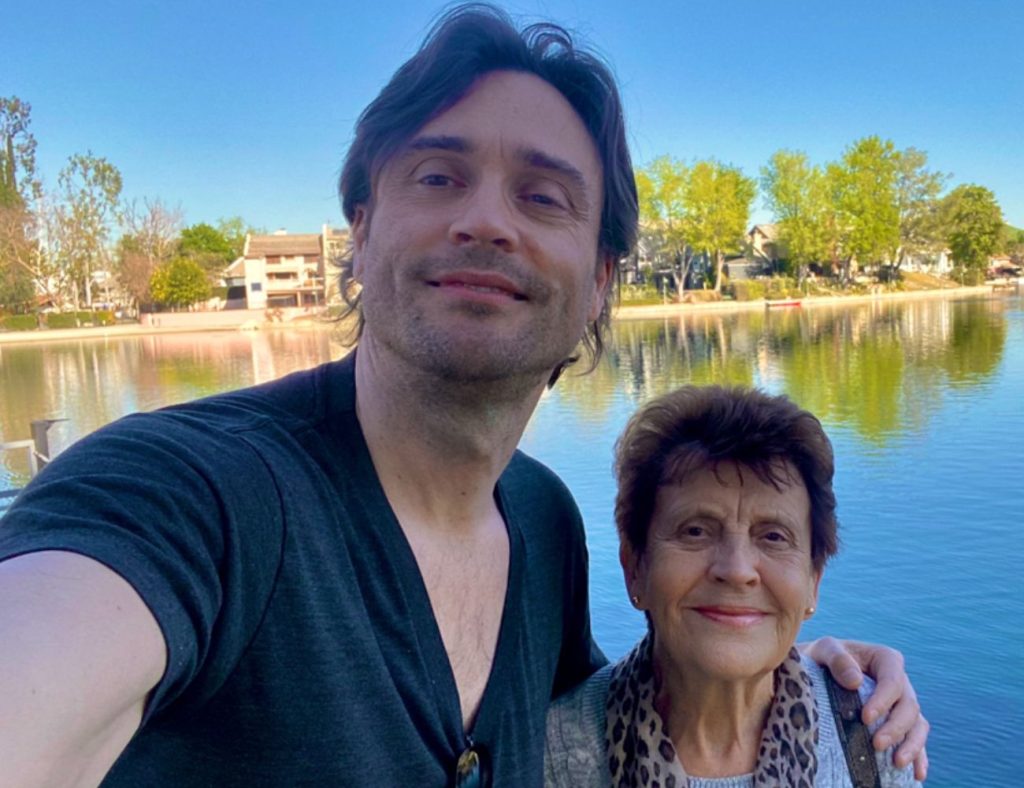 The Young And The Restless: Daniel Goddard Shares A HEARTWARMING Update

As TV Season and Spoilers reported earlier, The Young and The Restless alum, Daniel Goddard had dropped everything, hopped on the next available plane and flown home to Australia. The actor on hearing about an emergency at home had wasted no time before getting himself across the globe to stand by his family. Daniel has now shared a new update regarding the same on his Instagram account.

On October 1, 2022, TV Season and Spoilers reported that Daniel had flown home to Australia after his mother suffered a stroke. The Young and The Restless actor had posted a video on his official Instagram account sharing the emotional news with his fans and followers. He also mentioned that he was meeting his father after four long years.

The Young and The Restless: Daniel’s Happy Family!

Now, nearly two weeks later, Daniel has shared a new update on his mother’s health. And much to everyone’s relief it is a positive one! The Young and The Restless alum posted a heartwarming photo on his Instagram account. The picture features him alongside his brother, father, and his healthier and happier mom! “Mum is home! Happy and healthy!” Daniel wrote in the caption, clearly overjoyed by the news.

He also took the opportun ity to thank everyone for the love, support and prayers they sent his way. “Thank you for all of your kind comments, and messages it truly means so much to us! Love, Daniel.” The Young and The Restless actress Lauralee Bell

was quick to respond to Daniel’s happy update. “That’s such wonderful news!” she wrote alongside a series of red hearts.

His comment section was quickly filled with joyful messages from friends and followers, wishing him over the good news. “Oh thank God, Daniel! I love you, mate! God bless your mother! Please tell her not to push herself too hard, & to take care.” “Yay! Really happy to hear that.” Were some of the other messages on the post.

We are really happy to hear the good health update about Daniel Goddard’s mother. Health truly is the biggest wealth that one can ever have. We wish she enjoys great health and vitality in the future. We also would like to take the opportunity to remind that we must all take good care of our heaths and that of our loved ones. Do not ignore the little red flags and always stay in the loop of regular check-ups. Meanwhile, do not forget to catch up with the upcoming episodes of The Young and The Restless. The 50th

anniversary surprises are unfolding every now and then, you do not want to miss them!