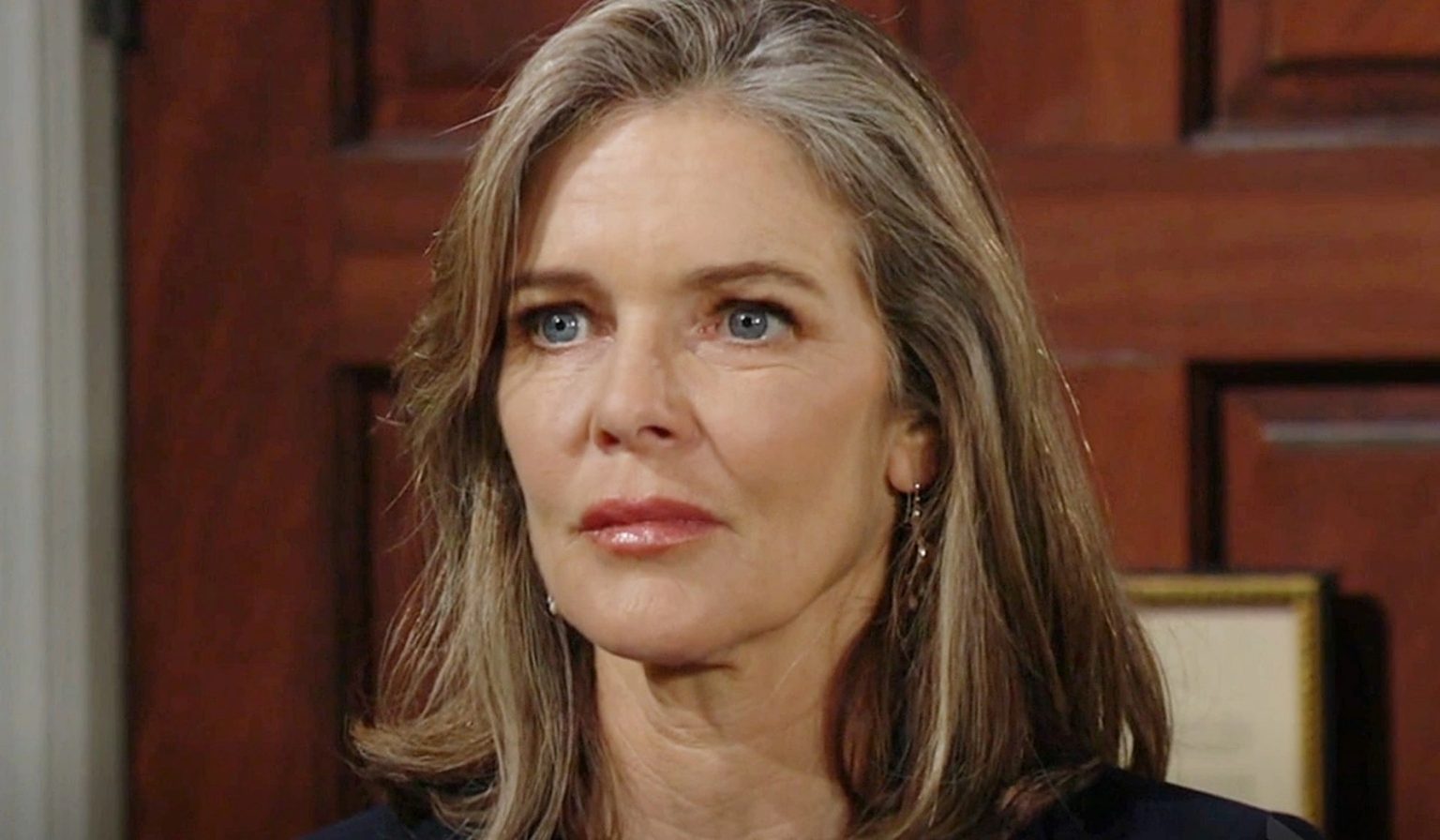 The Young And The Restless: Diane OUT Of Genoa City, Truth EXPOSED

Will The Young and The Restless even be The Young and The Restless if there weren’t multiple take down and revenge plots going on side by side? Yeah, probably not! So doing what Y&R does best! We were being treated to Nikki, Phyllis, and Ashley, forming an unlikely alliance to bring down a bigger enemy, Diane! Going by the recent spoiler looks like the trio may have just succeeded in their crusade! Does that mean Diane will skip town to save face? Keep reading to find out!

The Scheming Trio Wins Against Diane!

Diane Jenkins has gone to great lengths to tear down her enemies on The Young and The Restless. So it was only a matter of time till some of them were going to come back for revenge! Diane often has had the upper hand with trying to destroy her enemies. In this case, Nikki Newman, Phyllis Summers and Ashley Abbott. However, the three ladies turned against her and formed an alliance of their own to give it back to Diane.

The latest preview of The Young and The Restless reveals the anti-Diane trio gathering to celebrate uncovering Diane’s big secret! Does that mean, Diane’s game is over? Probably, yes! The preview shows a teary eyed Diane looking rather devastated. While the trio might be on cloud nine after exposing Diane’s dirty secret, there is one person who is left shattered. Diane’s son, Kyle. He struggled so hard to finally accept his mom back, only to find out she betrayed him all over again. It’s going to be fun to watch Diane trying to figure her way out of this mess. However, as of now, it doesn’t look like there is a way out! Unless the way Diane takes is the one heading out of Geona City!

Is Diane (Susan Walters) Leaving The Young And The Restless?

If getting exposed publicly by arch-enemies Nikki, Phyllis and Ashley isn’t enough reason for Diane to vanish, a fallout with Kyle surely is. Diane is so used to destroying her enemies that being at the receiving end of it is not going to be easy for her. She wouldn’t even know where to start when it comes to damage-control. So that really brings up a fair question! Will Diane just run away from Geona City to save face? It won’t be easy to face Kyle! If Diane skips town, does that also mean Susan Walters gets written out of The Young and The Restless?

We scoured the internet to dig up the answers for you! While Susan is busy in many projects such as, Purple Hearts, The Flash and Mix, there is no official news of her leaving mega soap, The Young and The Restless. Looks like the talented actress is just as excellent in multi tasking as she is in acting! However, we will keep looking and report back if anything changes! Meanwhile, stay tuned to CBS on weekdays to find out how Diane deals with the aftermath on The Young and The Restless.