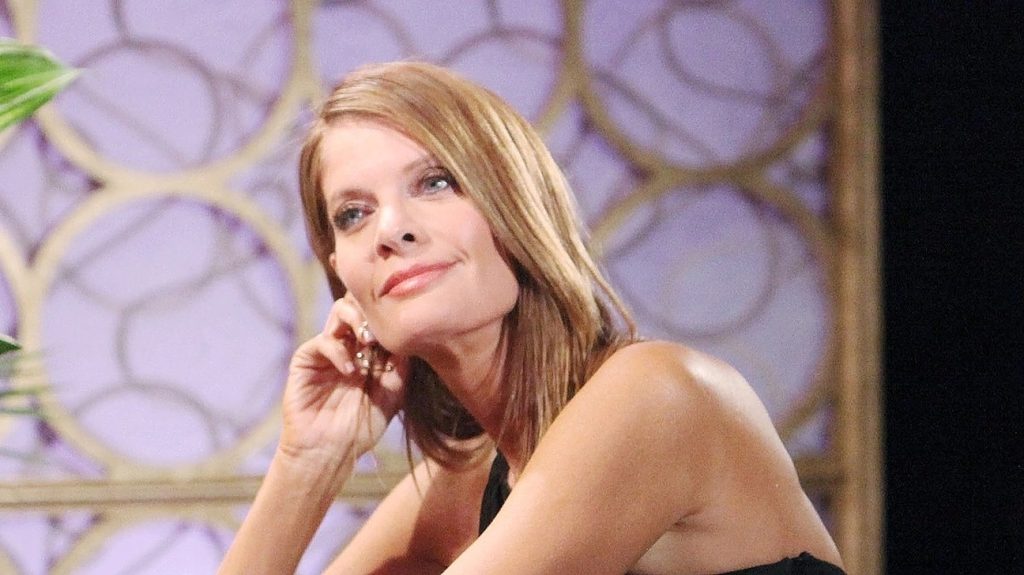 The Young And The Restless spoilers for September 22, 2022, reveal that Kyle Abbott and Summer Newman are about to bump into a shocking discovery. On the other hand, their moms, Diane and Phyllis, receive an ultimatum to get on their best behavior or else… Meanwhile, things are looking great for Noah as he is all set to launch his latest venture! Keep scrolling to read in a little more detail what you might witness on your TV screens later tonight!

Okay! Let us get to the celebrations first! We know that Noah successfully beautified the space for Tessa Porter and Mariah Copeland’s dream wedding. Furthermore, that left him inspired to dip his toes in a new commercial venture altogether! And, after a few minor initial bumps, Noah’s nightclub is about to see the light of the day! (um, the light of night? – it’s a NIGHTclub, after all!) Anyhow, moving on, Noah is now planning an exclusive preview event for the who’s who of The Young and The Restless’s Geona City!

The Young And The Restless Spoilers: Mom-zillas Phyllis And Diane Receive Ultimatum

Further in the upcoming episode of The Young And The Restless, The Mom-zillas of Genoa City, Phyllis and Diane, are really getting on their children’s nerves now! Their constant bickering and brewing trouble is making work hard for Kyle and Summer at Marchetti.

Unnerved by this, The Young and The Restless bosses issue a final ultimatum to their mom, asking them to put aside their personal issues and get in line at work or be FIRED! (Well, Diane and Phyllis truly deserve being reprimanded if you ask us!) Also, we think it would be so much fun to watch them bite their tongue and try to behave themselves! (Chuckles) A truly tough task for the two ladies!

But wait! What if they actually pull it off? It would surely leave their kids pleasantly surprised! Could that be Kyle and Summer’s big shock? Or are the spoiler pointing at a more unpleasant shock? Maybe the ladies will fail at maintaining peace and cause some high-velocity drama at Marchetti!

Kyle And Summer In For A Shocking Discovery

So, we know that recently on The Young and The Restless, Summer has found out about Kyle wanting to renew their wedding vows in a new ceremony! This has the bride super excited, and she is all ready to dive head first into planning the ceremony. Could the huge shock be related to the wedding plans? We wonder!

Maybe Summer’s brother Noah could offer the couple his nightclub as the venue? It would serve as a very thoughtful gift as well as a great preview event! Spoilers have teased that Noah is indeed planning a big VIP event for his nightclub!

With a wedding in tow, the possibilities of what could go south are endless! We could be in for another wedding crash! Imagine Kyle’s ex-coming back to disrupt the wedding! Or what about a runaway bride? Summer sure has the experience! But we feel she is too excited by the vow renewal idea to do so! What do you think? Could she break Kyle’s heart?

As we said, the possibilities for shocks are endless on The Young and The Restless! We are sure the spoilers have you just as intrigued as we! So, don’t forget to tune into the latest episode tonight to find all the answers! Meanwhile, make a few guesses in the comments section about the BIG SHOCK. Let’s see if anyone hits the Bull’s-eye!