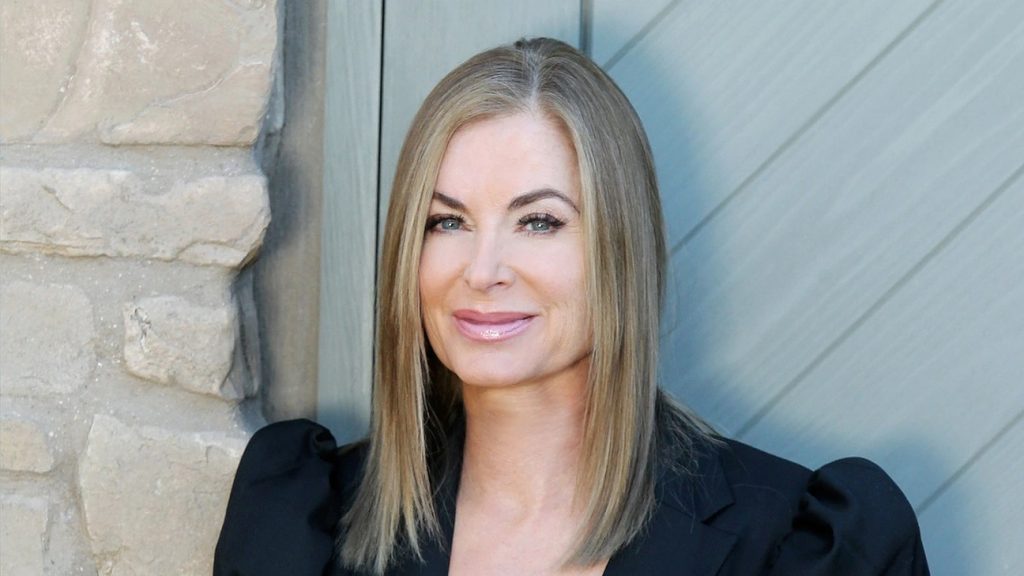 The Young And The Restless: Elieen Davidson Is Bidding GOODBYE

The Young And The Restless actress Elieen David will bid goodbye soon. We have been seeing less of Ashley on Y&R these days. However, unlike Nikki and Phyllis, Ashley’s hate for Diane is just out of her concern for her family. In reel life, Elieen is protective of Jack. However, the same applies to her in her real life as well! And in her real life, she is bidding goodbye.

Anyone who follows her on her social platforms will know just how devoted she is to her family. Eileen has two step-sons, Duke and Vince, with her husband, Vincent Van Pattern. Not just that, they also have a son together, Jesse. The Young And The Restless star Eileen loves her family and has been super proud of her sons. However, now, her entire family is going to bid goodbye to Vince.

Over on Instagram, the actress shared loads of photos from the farewell party for Vince. The photos are proof of just how much of a blast they had together. The party was filled with friends and family members enjoying themselves in a swimming pool. While some were playing tennis, others were posing for pictures.

Further, The Young And The Restless actress Elieen captioned the post, “What a party”. Adding onto it, she wrote, “Saying farewell to Vincent Van Patten who is on his way to Japan for a year! We all love you and will miss you terribly. Can’t wait for this magnificent new chapter of your life, Vinny!”.

As soon as the actress shared this news with her followers, a lot of fans congratulated Vince. Some of them wished him to have a safe flight, while some pointed they had visited Japan, and he would love it. Not to mention, fans are also happy for Elieen and are congratulating her as well. We also share our best wishes and hope that Vince achieves what he wants in life. Eileen plays the role of Ashley in The Young And The Restless, the soap airs every weekdays on CBS. For more updates, visit our website, TV Season & Spoilers.