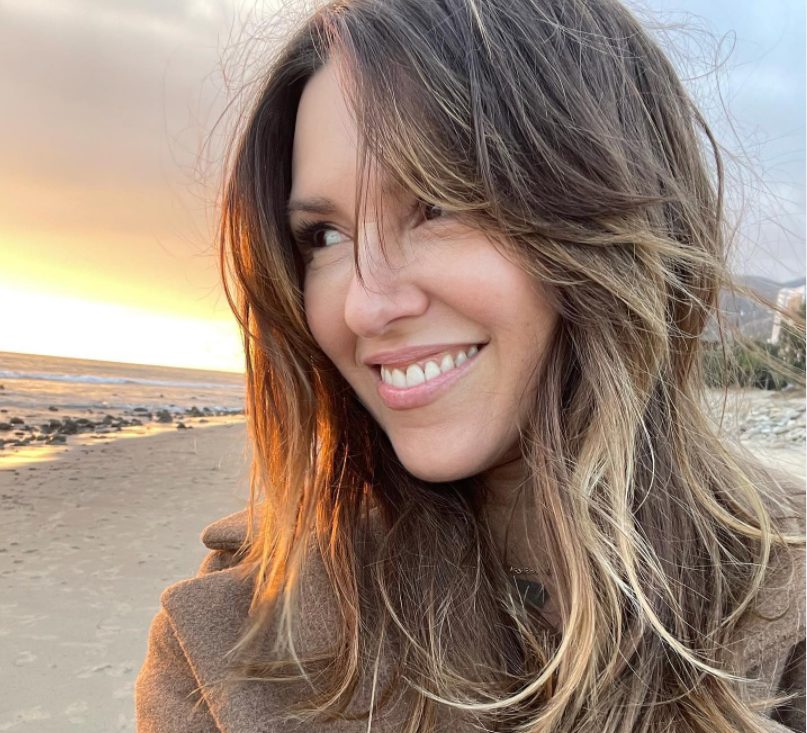 The Young And The Restless: Elizabeth Hendrickson Celebrates 14 YEARS Of BEING On Y&R! Asks Fans A TOUGH QUESTION

It’s been a long journey for Elizabeth Hendrickson indeed. Recently, the actress celebrated 14 years of being on The Young And The Restless, and she is grateful. Elizabeth joined the cast of Y&R in 2008 to take on the character of Chloe Mitchel. She has completed fourteen years and decided to share her excitement with everyone. To do so, the actress posted a series of pictures on her Instagram and also asked fans a very important question.

Taking onto her social media, she posted a series of pictures. Elizabeth captioned that she could not believe that it had been fourteen years since she had been playing Chloe on The Young And The Restless. She feels that the years have flown, but that’s only been because of all the incredible people she has worked with, both on and off-screen.

Continuing on, she says that the better part of her adult years have been spent on Y&R. And she feels honored to be a part of this incredible show for so many years. Elizabeth then said a BIG THANK YOU to all the fans who have loved or loved to hate Chloe. She is embracing all the quirks, missteps, and milestones she has had over the years.

As soon as Hendrickson posted these pictures, all her castmates and fans started pouring love on her post. The official Y&R handle commented on her post and said- “It’s been 14 years of fun”! Melissa Claire Egan, who plays Chloe’s on-screen best friend- Chelsea wished her a Happy anniversary. She told her that they are all very lucky to work with her, play with her, laugh with her and learn from you. Continuing, she says that “fighting with her and attempting to murder their loved ones on screen is also fun with her. She wished that they would get to work for 14 more years.

While Elizabeth celebrated her fourteen years on the soap, she also asked all her fans a huge question. Posting a picture of herself in a small bob on her story, she asked if she should go short again? Right now, Chloe has beautiful long locks. But she looks absolutely gorgeous in the short bob too. Many of her fans told her the same thing in the comments section.

Finola Hughes (Anna, GH) also left a comment that said, “Holy Hell, you with that short bob…” Brytni Sarpy (Elena, Y&R) left a comment telling Hendrickson that she loves short hair. Hendrickson undoubtedly looks great in short. What do you think she should do? Tell us in the comments below. We at TV Season & Spoilers congratulate her on completing fourteen years on The Young And The Restless and hope we continue to see her for many more years to come.