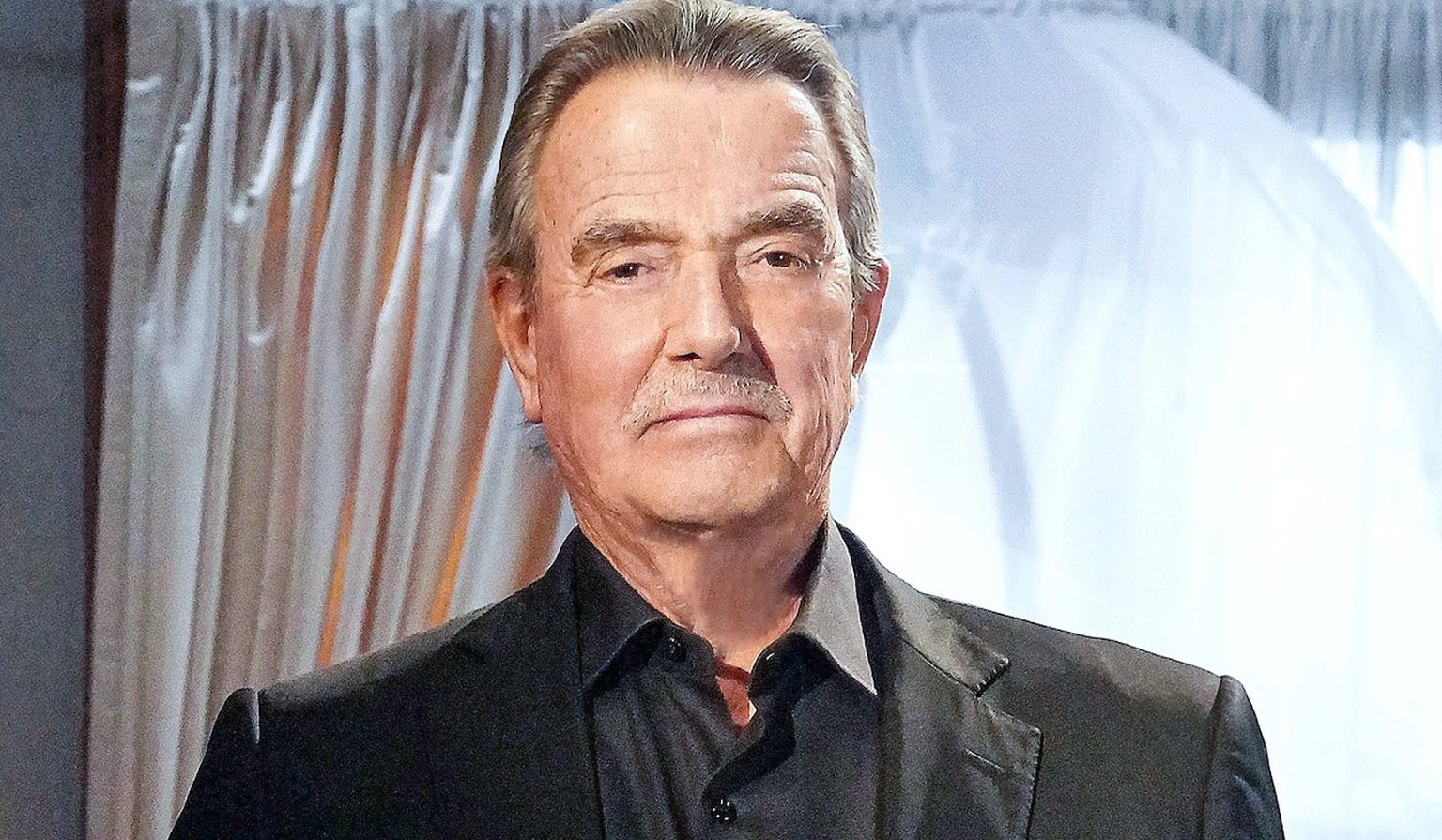 The Young And The Restless: Eric Braeden Undergoes A SURGERY, What Has Happened To The Moustache?

Victor Newman is the biggest name in Geona City on The Young and The Restless. His real-life counterpart, actor Eric Braeden is no different than his onscreen persona. Larger than life and a legend in his own right! Anything the big man says or rather tweets, becomes instant news. We all know how much Eric loves his Twitter! Fans might remember, earlier this year when veteran actor John Aniston (Victor Kiriakis of Days of Our Lives) heartbreakingly passed away, fans started checking up on Eric Braeden too. They were concerned about their favorite star and wanted to ensure he was fit as a fiddle. Which, thankfully he is.

However, today, The Young and The Restless veteran posted a picture of himself from a hospital room. The star is recovering from a surgery he recently underwent. Much to everyone’s relief, it isn’t a severe health crisis. Eric Braeden shared in his post that he has just undergone knee replacement surgery. Furthermore, the fan wrote a sweet message for his fans “thinking of you all”, and concluded it with three red hearts. It’s his own way of letting his fans know that his knee replacement surgery went fine, and he is already on the road to recovery.

In the picture, Eric is standing with the help of a walker. The Young and The Restless star looks determined, and we are sure he will skip the walker in no time! More than determined, Eric also put forth his wit and sense of humor when a Twitter follower gave him a useful tip. Patty Tramel wrote that knee replacement heals faster and scars a lot less if you keep moving. Eric was quick to respond and said that it seems she knows him a little as he never stops moving! Pointing at Eric’s raised fist in his picture, a follower wrote that the fist says it all and get better soon, brother. Eric cheekily responded that never let the b**tards get you down. Wow, Eric was in such a mood!!

Other fans and followers, too, flooded his post with best wishes and love. The Young and The Restless fans hope Eric makes a speedy recovery and is fit and healthy enough to walk the grounds of Geona City with all his might! We, too, send Eric our best wishes. It’s wonderful to see that he is in such high spirits following the painful procedure. Stay tuned to CBS over weekdays to catch more of the legendary Victor Newman on The Young and The Restless.