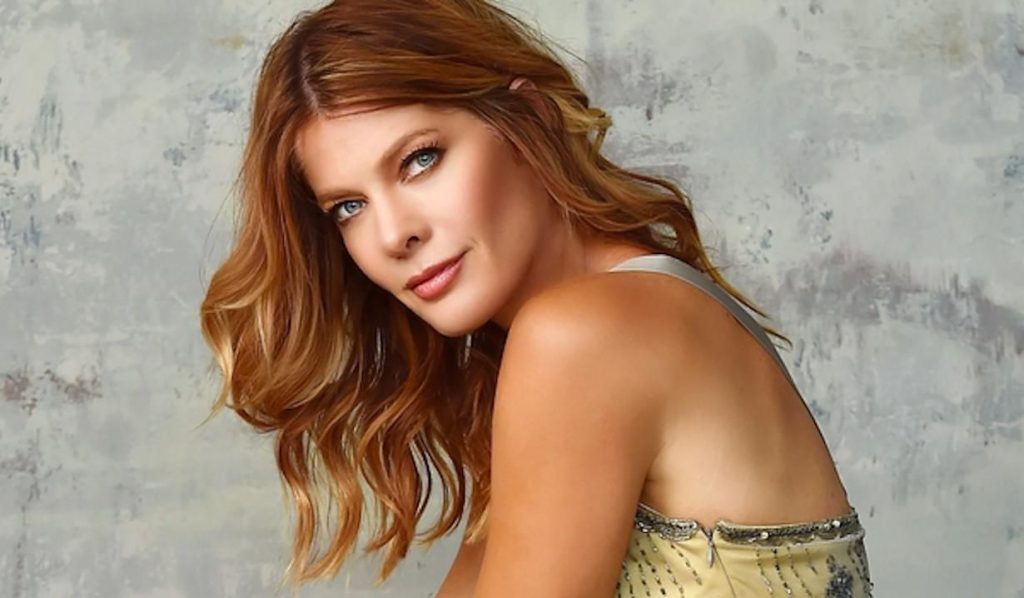 The Young And The Restless: Michelle Stafford Is Missing [THIS] Man, It’s Just Plain SAD!

Mega Soap Opera, The Young and The Restless, lost a gem in 2019. Not just a critical character on the soap but a crucial part of the cast and a dear comrade of the cast members. On Sunday, October 2, 2022, actress Michelle Stafford shared a photo on her Instagram account, remembering her mate with a heart-touching note.

The Young and The Restless star Kristoff St. John passed away in 2019, leaving many hearts broken with grief. Many years have passed since, but the grief still finds its way back into the hearts of the ones he left behind. Kristoff’s Y&R co-star and friend, actress Michelle Stafford recently felt the waves hitting back when her phone showed up a flashback picture of them from 2016.

The Young and The Restless: Looking Back In Time

“If we could turn back time…right?” mulled the talented actress as she penned a heartfelt note for her friend. “ I miss him every day at work. This was when I was not on #YR I was on #GH and I had lost touch with some folks at YR during that time.” She reminisced fondly, reflecting back to the days when she was on General Hospital and not on The Young and The Restless.

“It’s just what happens when you don’t see each other every day. You can lose touch. You really need to make the effort to stay connected. Kristoff always did. He made it a point to stay in touch with me. And I with him.” This is such a beautiful and important reminder for all of us. “ I loved him so much. I love him so much. That will never ever change. Always and forever. I just wanted to share it with you all.” The Young and The Restless actress concluded her post.

This is truly a great reminder for all of us to take some time out every now and then for the people who really matter. The problem is that we think we have time. But do we? In truth, not all of us do. Life is unpredictable. Ask anyone who has ever lost a loved one, and they will tell you they regret not spending enough time with their lost one. Or they yearn to tell them everything that got left unsaid.

On a lighter note, The Young and The Restless just kick-started it’s 50th season! Spoilers suggest that a lot of surprises (good ones!) are on it’s way! So, don’t forget to tune in to CBS on weekdays to catch up with the latest episodes of your favorite soap.