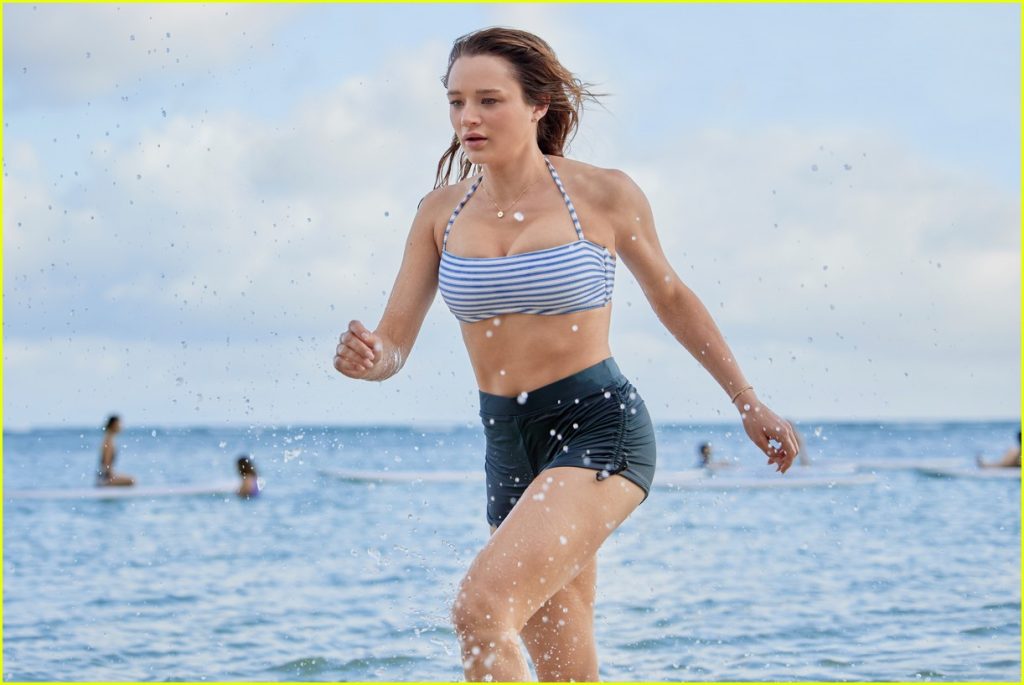 The Young And The Restless: Hunter King Signs A New Contract! RETURNS?

It has been a while since The Young and The Restless alum Hunter King, appeared on daytime television. Although, thanks to the movies she starred in for Hallmark Channel and its sister channel, Hallmark Movies & Mysteries, her fans still got an eyeful of her. The talented actress was recently seen headlining the movies, Hidden Gems and Nikki & Nora: Sister Sleuths. Much to fan delight, we are happy to relay the news that Hunter has now signed a multi-movie deal with Hallmark Media.

Addressing the same, The Young and The Restless star spoke to the media in a press release. “I feel so incredibly grateful and lucky to be part of the Hallmark family.” Hunter King shared. Growing up, Hunter drove by the Hallmark Headquarters almost every day. All the while dreaming of one day acting in one of their movies. She has already been part of three Hallmark movies, which were amazing experiences. Moreover, now she will be in some new ones too. “Are you kidding me? Is this real life?!”. Hunter exclaimed stating she can’t believe she actually stars in Hallmark movies for a living.

The Young And The Restless Star Gets All The Praise

Lisa Hamilton Daly, Executive Vice President of Hallmark Media, heartily praised Hunter King. Lisa believes that The Young and The Restless alum brings a spark to each role she does. She brings to life every character she performs and has been a wonderful addition to the Hallmark Family. “We’re thrilled to continue to work with Hunter.” Lisa declared. “The viewers will be completely charmed by her performance in A Royal Corgi Christmas.”

Well, we can’t wait to watch all of Hunter’s new movies! If you are just as excited as us then don’t forget to catch Hunter’s upcoming flick, Countdown to Christmas. It premieres on Friday, November 25 , at 8 pm. Hunter plays an American dog trainer named Cecily in the movie. She is hired by a prince to train a Corgi he wishes to gift his mother. We wish all the best to The Young and The Restless star for her new endeavors.