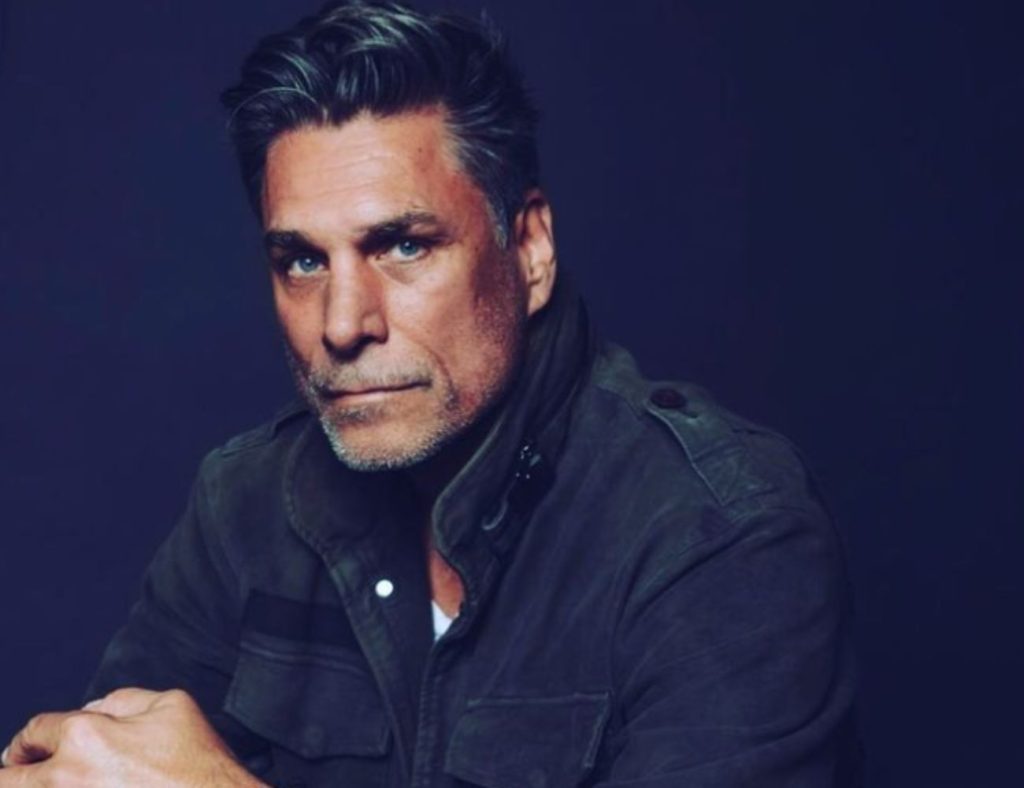 The Young And The Restless: James Hyde Was First REJECTED By Y&R, Opens Up About It

The Young and The Restless is riding high on drama these days. There is a lot of buildup around the entry of one character in specific, Jeremy Stark! While, there are speculations that this man from Diane’s dark past will help Phyllis, Nikki and Ashley rip apart Diane’s life. Others believe he might come to Geona City with an agenda of his. Possibly, a vendetta against Diane for leaving him to rot in prison alone, while she lived lavishly at home. However, his true intentions will soon come forth as he is about to released from prison!

Speaking about his role as Jeremy Stark, actor James Hyde revealed in an interview with The Locher Room that it was not the role he auditioned for. James had auditioned a couple of times to be on The Young and The Restless. But, nothing panned out for the longest time. Then, a contract role opened up as Tucker, and he did the screen test for it. However, the role then went to actor Trevor St. John. And he is doing an amazing job at it, admitted James.

After leaving the audition, he received an email from The Young and The Restless production. “James, you did a really, really good job. Thank you so much and maybe we’ll think about you in the future.” the email read. Initially, James shrugged the email off as just one of those things people say. However, everything changed the following week when they called him to offer the role of Jeremy Stark

. They made him a great offer, and the talented star accepted it saying, “absolutely!”

James has had his hands full with primetime projects like Monarca and La Reina Del Sur. He hasn’t been on a daytime soap since his 1999-2008 run as Sam Bennett on NBC’s soap Passions. Talking about his return to daytime, James stated that he was quite clear on that front. If he was to ever return to a daytime soap, it had to be the best one. And, of course, The Young and The Restless is “the best for a lot of reasons.” The talented actor was enthused.

James also touched upon the stark contrast between his villainous role as Jeremy, on The Young and The Restless, and his former cop role in Passions. “I’m really anxious to see how the soap fans react,” he stated. His character on Passions was seen as a moral compass, and Jeremy is totally different. However, this was all he was willing to reveal about his character at the moment. But he did tease that it is going to be one hell of a ride in the future. So don’t miss out on the upcoming episodes of The Young and The Restless, airing weekdays on CBS.