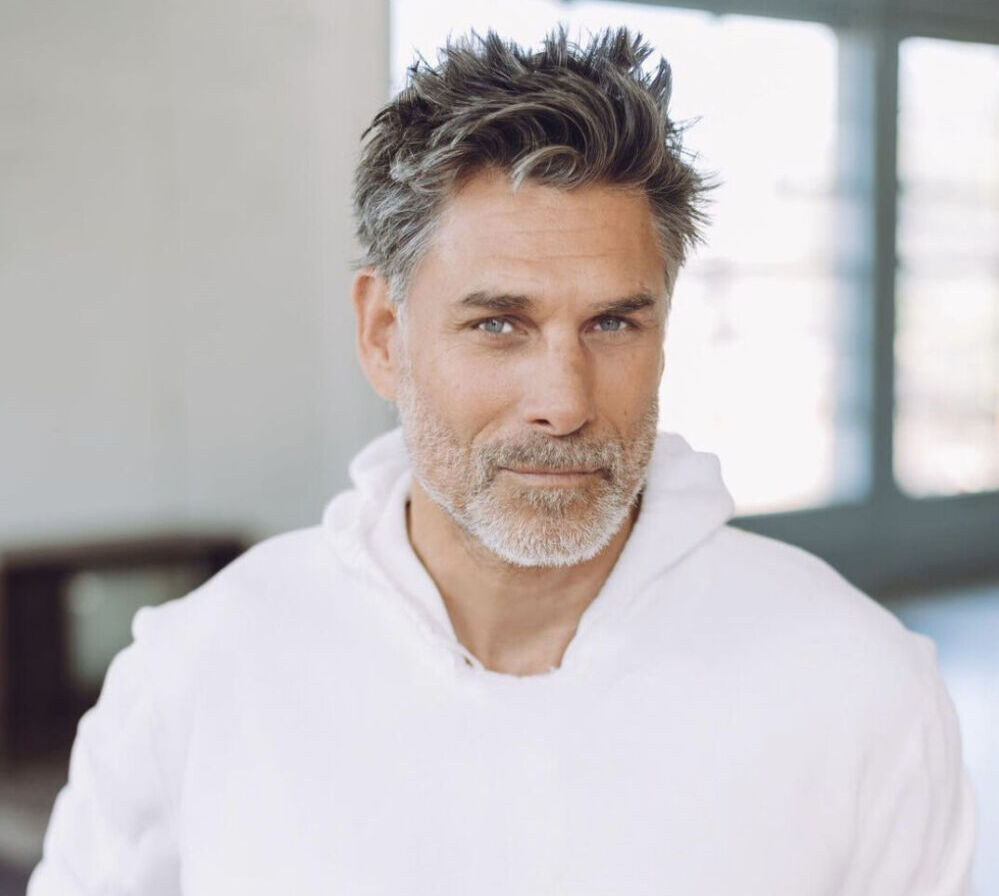 The Young And The Restless Spoilers For October 21, 2022: Jeremy Starks Debuts, Diane’s Confesses About Her Shady Past

The Young And The Restless spoilers for October 21, 2022, reveals that Diane will confess about her shady past with Jeremy Starks to Jack Abbott. Jack will be stunned when Jeremy is mentioned and will wonder what more Diane is hiding from him. Next, Nikki will summon Tucker for a conversation. However, Tucker will be stunned to see Talia sitting over with Diane. Will these two be able to pry information from Tucker? Keep reading to know what is brewing in Genoa City in today’s episode.

Diane Confesses Her Shady Past

Previously on The Young And The Restless, we saw how Diane lied to Jack on his face that she has no connection with Tucker. She also said that she last saw him when she faked her death all those years ago. However, after knowing the possible threat from Nikki and Phyllis’ side, Diane will change her mind and decide to confess everything to Jack.

On Friday, Diane will shock Jack with her new story. She will admit that she and Tucker are connected. She will tell him about everything, starting from giving updates on Ashley Abbott. Diane will spill the beans to Jack, he will be shocked when he hears that Diane was giving intel to Tucker about his sister. Well, more than that, when Diane mentions Jeremy, Jack will lose h is temper.

Looks like Diane and Jeremy were in trouble when Tucker came to help them out. Whatever the case, Diane will spin the entire confession into a sympathetic narration. She will play the victim card and show Jack just how much she went through to get back with him and Kyle. Her sole motive is to get back with her family. Well, now that she had given her shady work a spin of some kind of sacrifice, what will happen when she is exposed? Will Jack understand Diane’s take on all this? We will know soon.

The Young And The Restless Spoilers: Nikki Summons Tucker

Further, The Young and the Restless spoilers for October 21, 2022, Nikki will summon Tucker to have a conversation. Little will he know that he will meet Talia Morgan with Nikki. The Young And The Restless spoilers tease that Nikki will want to know if Tucker was the person who pushed Talia’s editor to stop publishing Diane’s articles. Given how Tucker is, he won’t spill the beans no matter what happens. But, that won’t s top Nikki also to push Tucker’s button.

Elsewhere, Phyllis will also fill Lauren with Tucker and Diane’s connection. Apart from that, she might also open up about her feelings for Jack and how she wants him back in her life. However, fans know that Jack has already started liking Diane

, even if he doesn’t admit it.

In Costa Rica, Kyle and Summer will be enjoying their honeymoon away from all the chaos. First, Summer and Kyle faced problems because of their mothers, and then when they finally decided to renew their vows, Tucker made a dramatic entry just to ruin things up. Now that they are alone in Costa Rica, they won’t waste time discussing Sally or Diane-Tucker’s connection. Kyle and Sumer will enjoy their honeymoon to the fullest. The Young And The Restless airs every weekday on CBS. For more updates and spoilers, visit our website, TV Season & Spoilers.