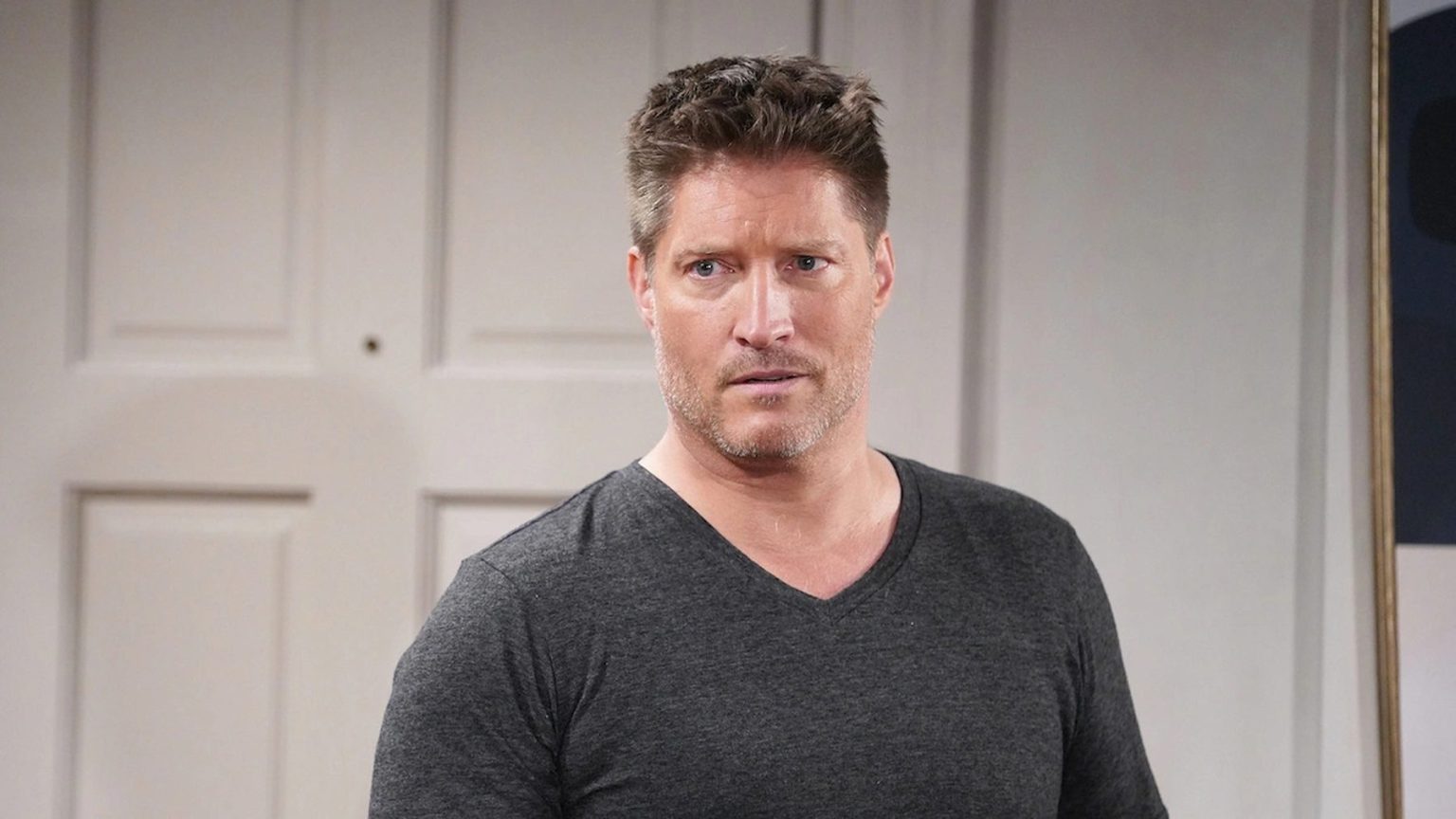 The Young And The Restless May Sweeps: Deacon COMES To Genoa City, Causes Problems For Diane

Is Deacon coming to Genoa City? The Young And The Restless viewers keeping up with the soap would know that Deacon’s name has been popping up a lot on the soap. Diane Jenkins returned to Genoa City recently and told Jack that Deacon had helped her.

Now, the word will start to spread, and Y&R spoilers say that someone in Genoa City would lure Deacon back to the town. Who will it be? What would happen there? Here is all about it.

The Young And The Restless: Deacon Returns, Becomes A Part Of Diane’s Drama

The Young And The Restless spoilers for the week of April 25, 2022, suggest that Nikki Newman will come face to face with Diane Jenkins. When Nikki finds out that Diane isn’t dead as she thought, she will be furious. Long time viewers would recall, Nikki had thought that she had killed Diane in self-defense. However, that isn’t true because Diane will come infront of her in the upcoming days.

Further related spoilers say that when Nikki finds out that Deacon had helped Diane with all of this, she will be furious. Not only Nikki but her husband, Victor, will be furious too. So, the two of them might summon Deacon back to the town. He might not yet know that Diane has reclaimed her life, and he might get trapped in this.

It is likely that Victor would lure Deacon to Genoa City and hope that not only would he help them take care of Diane but also give him some dirt. Deacon’s name is popping up on the soap lately, and that could be a hint that he might be on his way back to The Young And The Restless.

When it comes to Diane, trouble tends to follow her everywhere she goes. So, it is likely that trouble might follow her to Genoa City too. Deacon might come in and shake everything up. It is possible that Diane would come in for May sweeps and bring in a lot of chaos. Would you like to see Diane on The Young And The Restless? Tell us.