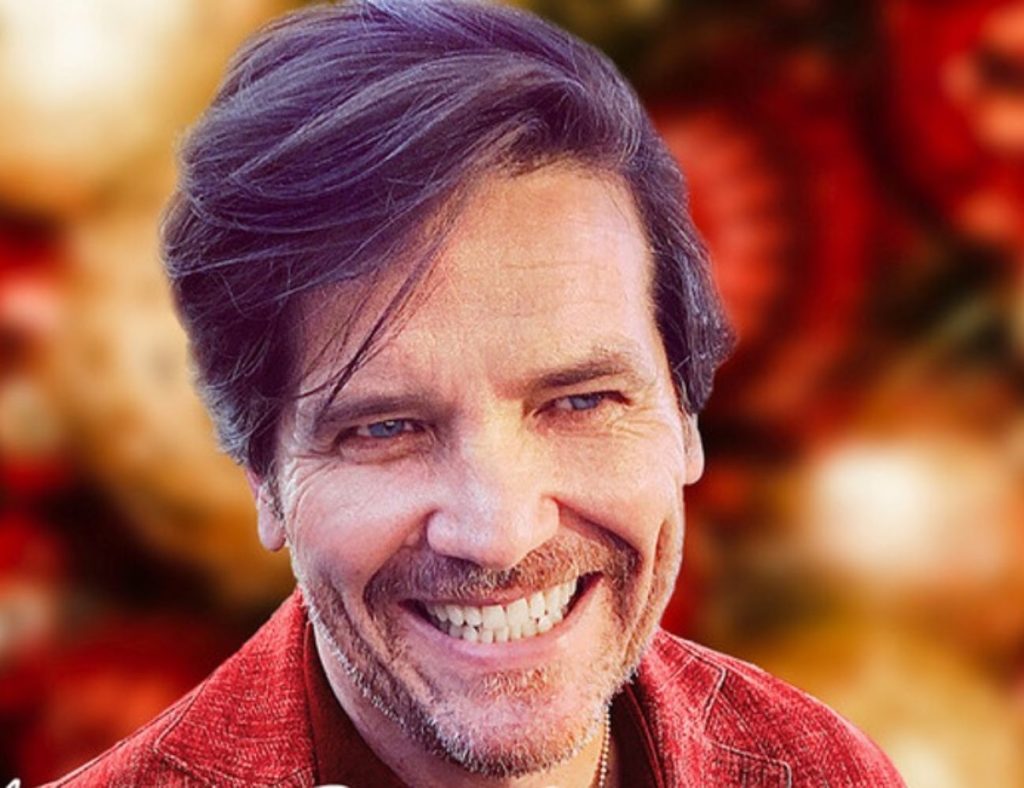 The Young And The Restless: Michael Damian’s Return Date REVEALED

The Young and The Restless is celebrating its uninterrupted run for Fifty Glorious Years! The Numero Uno CBS soap recently kick-started its 50th season. The makers of the soap assured the fans that all year long, during its 50th season, they will bring pleasant surprises for the fans. Thus, keeping the spirit of the celebrations going yearlong! Some of these surprises included the return of some widely loved characters from the past. While some of them have already marked their reappearances, the news of more stars coming in the future keeps building. Two returns that were highly awaited were that of the father-son duo, Danny and Daniel Romalotti!

While in our earlier articles, we shared the details of the return on Daniel Romalotti, played by actor Michael Graziadei, we are back with scoop on Danny! Danny Romalotti on, The Young and The Restless is Daniel’s father, portrayed by actor Michael Damian. For the uninitiated, Danny used to be married to Phyllis Summers in yesteryears. When Phyllis first entered Y&R, she was obsessed with Danny, who was a rock star. She had stalked him all around L.A. and drugged him, and gotten him into bed with her. She then used that night together to pin her pregnancy on him.

Danny believed Phyllis’s claims of having bedded her and impregnated her. He wanted to be an upstanding father to their child. Thus he decided to marry Phyllis on The Young and The Restless. However, he soon found out that Phyllis had played him and he was not Daniel’s bio dad. Regardless, he fought tooth and nail for Daniel’s custody and won it. He divorced Phyllis and moved to Europe with his son. Danny had made a reappearance earlier when Daniel found out the truth of his paternity. As hurt as he was, he did not hold it against Danny and they continued to uphold their father-son relationship.

However, it has been years since that storyline played out on The Young and The Restless. The father and son, both had been missing from the screen ever since. Ever since, news broke out that Michael Damian is returning to Y&R, fans have been waiting with bated breaths to know when! Well, your wait is over friends, the star of the moment, Michael Damian, himself has declared his return date! So mark the calendars, Michael returns to The Young and The Restless, as Danny Romalotti on December 20, 2022!

We can’t wait to find out what storm will come to Geona City, when the OG rockstar returns! Are you as excited as us, to watch Danny on screen again? Please share your views in the comments. Meanwhile, stay tuned to CBS to watch what happens next on The Young and The Restless.