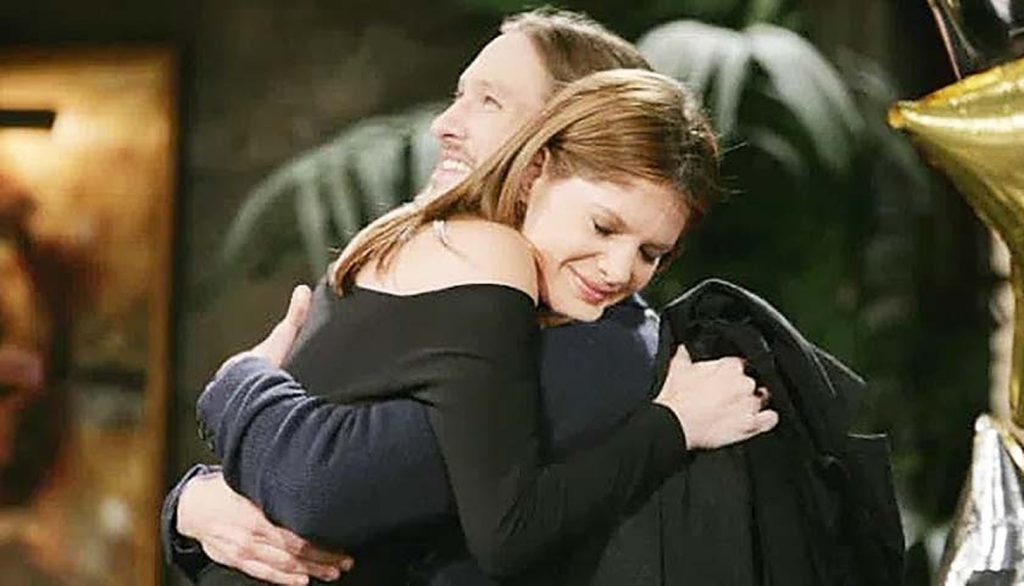 The Young And The Restless: Michael Graziadei All Set To Return! Summer Brings Brother Back

Phyllis made it her life’s mission to tear down Diane on The Young and The Restless. She did succeed in exposing Diane. However, it seems that wasn’t enough, and Phyllis just won’t stop until she has completely destroyed Diane. This takedown endeavor is getting the best of Phyllis, and she is spiralling out of control. This has Summer on edge, and spoilers suggest that she will now be called in her brother DANIEL ROMALOTTI to put a lid on the situation!

Summer Needs Her Brother To Tackle Her Mother!

One would expect Phyllis to calm down and take a chill pill now that she has effectively exposed Diane on The Young and The Restless. With the help of Ashley and Nikki, Phyllis brought out in front of everyone Diane’s dirty secrets from her time in Los Angeles. Thus, making her lose not only her reputation but also the find thread of trust that had just started to build between her and Kyle and Jack.

But hey, this is PHYLLIS SUMMERS we are talking about! So No! she does not want to stop just yet. In fact, she refuses to take an easy breath until she has run Diane out of town. However, things are starting to shift away from Phyllis. Jack has now decided to give Diane another chance, as Kyle does not want to lose his mother once again. Jack tells Ashley to just leave Diane alone, and he doesn’t care how many more secrets Diane still has. The Young And The Restless Spoilers suggest these sudden and sharp turn of events will push Phyllis over the edge, and she will struggle to control her emotions. This will certainly make Summer want to call in some help to help her mom. The name on top of her head will be Daniel!

The Young And The Restless: Michael Graziadei Returns as Daniel!

Phyllis is about to find herself sulking alone soon on The Young and The Restless as her only real friend Amanda might leave Geona City yet again. She came back just for Devon, and well, we all know how that went! A hookup with Abby

, so it’s obvious Amanda is out soon. Summer will have a hard time handling her mother alone. We all know how much Phyllis can be! Thus, Summer will make a call for help to her brother Daniel Romalotti.

The Young and The Restless spoilers doing around on social media suggest that the much-loved actor Michael Graziadei is all set to return in the upcoming episodes! It will be quite interesting to watch how Daniel tackles the whole situation. Will he be able to cheer up Phyllis and convince her to drop the whole Diane thing or will Phyllis manage to recruit him as an accomplice? Stay tuned to The Young and The Restless on CBS to find out!