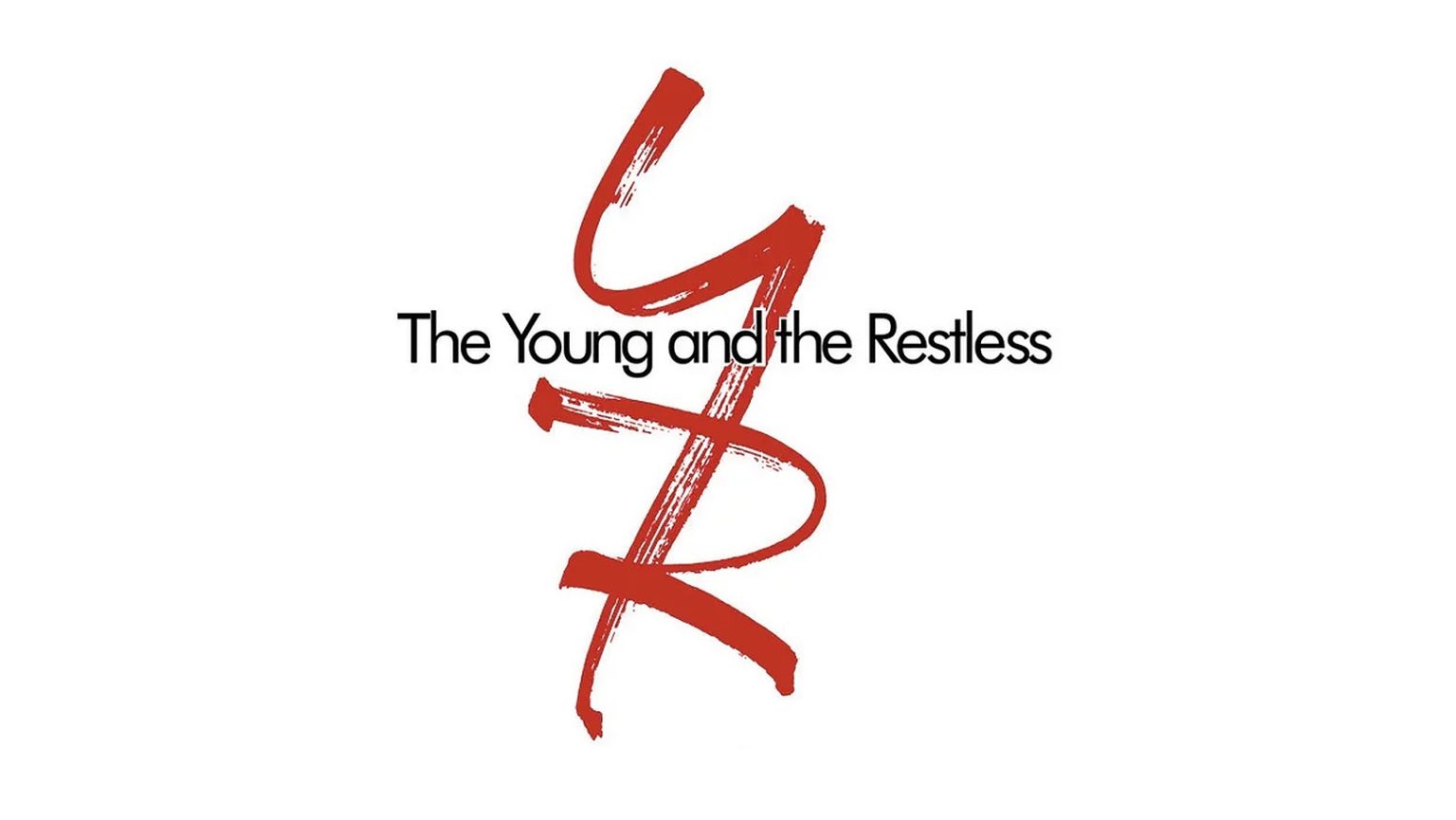 The Young And The Restless MOVES To The Podcast Format! Here Is Everything To Know.

TV Season and Spoilers has extensively been reporting about the upcoming celebrations of The Young and The Restless completing FIFTY YEARS! The makes had been treating their loyal fanbase with enjoyable little surprises every now and then with bringing back familiar faces that have been fan favorites in the past. Now, ladies and gents, the time for the Big Celebrations have officially arrived as the magnum opus soap opera kick-started its 50th Season on September 30, 2022.

Adding to the string of surprises, The Young and The Restless touched base with their roots! Confused? Don’t worry! We have you covered! Marking its 50th-year milestone, The Young and The Restless has just introduced an audio-only showcast! This special take on this era’s podcasts, is actually an ode of sorts. The soap is paying to its yesteryear roots in radio shows! These showcast episodes of the soap will be available for audio streaming on major platforms across the globe!

The Young And The Restless Now Streaming On Podcast

In a conversation with Deadline, Paramount’s EVP of Podcasting and audio, Steve Raizes, said, “shows that share a deeply passionate fanbase translate well into the audio space.” He shared that the podcast versions of The Daily Show and The Late Show have done very well. And when it comes to passionate fans, hardly any other show can stand up to The Young and The Restless, which has consistently remained the most-watched soap for the last 35 years!

Lend your ears to the teaser below, as actress Sharon Case from The Young and The Restless introduces the new “podcast” version of the show. The podcast includes snippets from all your favorites! Ranging from Victor and Nikki to Jack and Mariah. It truly transcended us into the world of radio dramas! What a surreal and nostalgic feeling this has brought back! Just imagine tuning into one of these episodes, eyes closed and just listening while your mind creates vivid imagery of its own! A cup of warm beverage in your hand while the rain splatters at the window pane!

Aw, we can’t wait to start streaming these! What about you? Are you excited to experience a leaf from the books of yesteryears? If Yes, then you can find these podcasts on a number of streaming platforms. Some of them being, Spotify, Pandora and Google Podcasts. But also, do not forget to tune in to CBS over weekdays to catch up the visual episodes of your favorite The Young and The Restless!