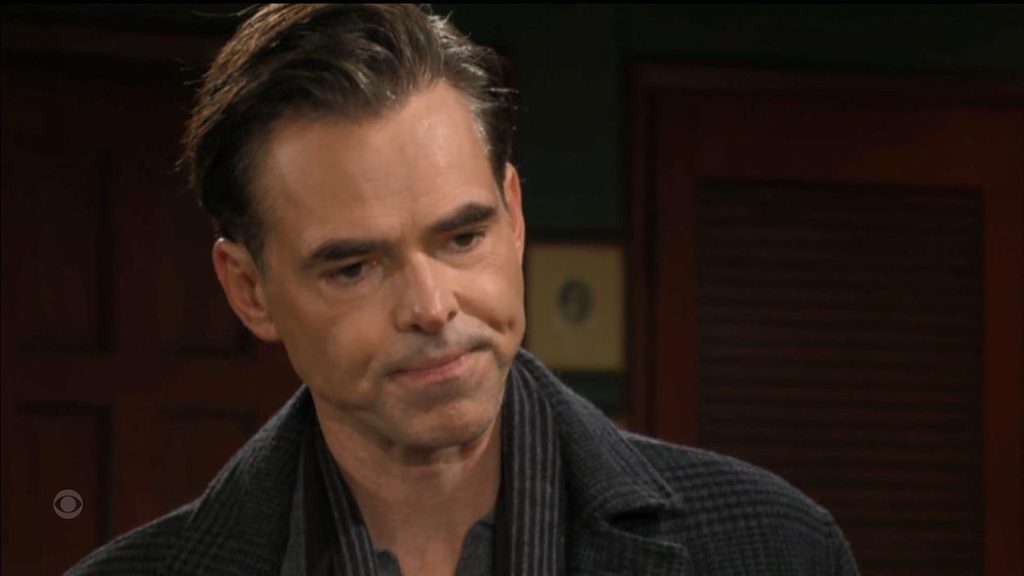 The Young And The Restless New Year Preview: Billy Decides To STAY AWAY From Chelsea, Adam Is Worried

The Young And The Restless New Year Preview video reveal that Billy will choose to stay with Lily and maintain distance from Chelsea. It won’t just be Billy, but Victor will also want Connor to make some distance from Chelsea. On the other side of the town, Sally will wonder what she is going to face next if she really is pregnant. Over with Lily and Daniel, they will come dangerously close to each other. Will Lily cheat on Billy? Keep reading to know what B&B has to offer to the viewers this New Year.

First, Sally will worry about what her fate has to offer with her pregnancy. The Young And The Restless spoilers claim Sally will think about Adam and if he is the father or not. Since Sally slept with both Nick and Adam, she will wonder who might be the father if she really is pregnant. Speaking of Adam, he will be worried about what Victor discussed with him. Victor wants Connor to divide his time and spend half at the ranch and reduce spending time with Chelsea. So, Adam will be thinking about this and drinking in a bar.

On the other hand, Nick will be having coffee with Sharon and will have some quality time chatting with each other. Fans know that Nick really likes Sally, but it will be interesting to see how he will react if Sally is pregnant.

Further, Lily will cry, thinking about how her relationship with Billy has changed in the past few days. The more Billy spends time with Chelsea, the more Lily feels distant from him. Given how Billy is never actually trying on his end pisses Lily off really badly. The Young And The Restless spoilers say this time, Billy will decide to be with Lily.

In the meantime, Billy will also think about Lily and leave Chelsea’s apartment to be with her. Back with Lily, she will receive a New Year text from Daniel. Whether she replies to it or not, the spoilers say Lily and Daniel will come dangerously close to each other in the upcoming days. Could this end with them hitting the sheets soon? Will Billy catch Lily cheating on him with Daniel? We have to wait to see what happens next.

Finally, there will be two characters who will also come closer to each other. It will be none other than Diane and Jack who will feel the sparks between them. Looks like Diane and Jack will seal that moment with a passionate kiss. Will these two get back together? Comment down your thoughts below and watch The Young And The Restless, it airs every weekday on CBS. For more updates and spoilers, visit our website, TV Season & Spoilers.