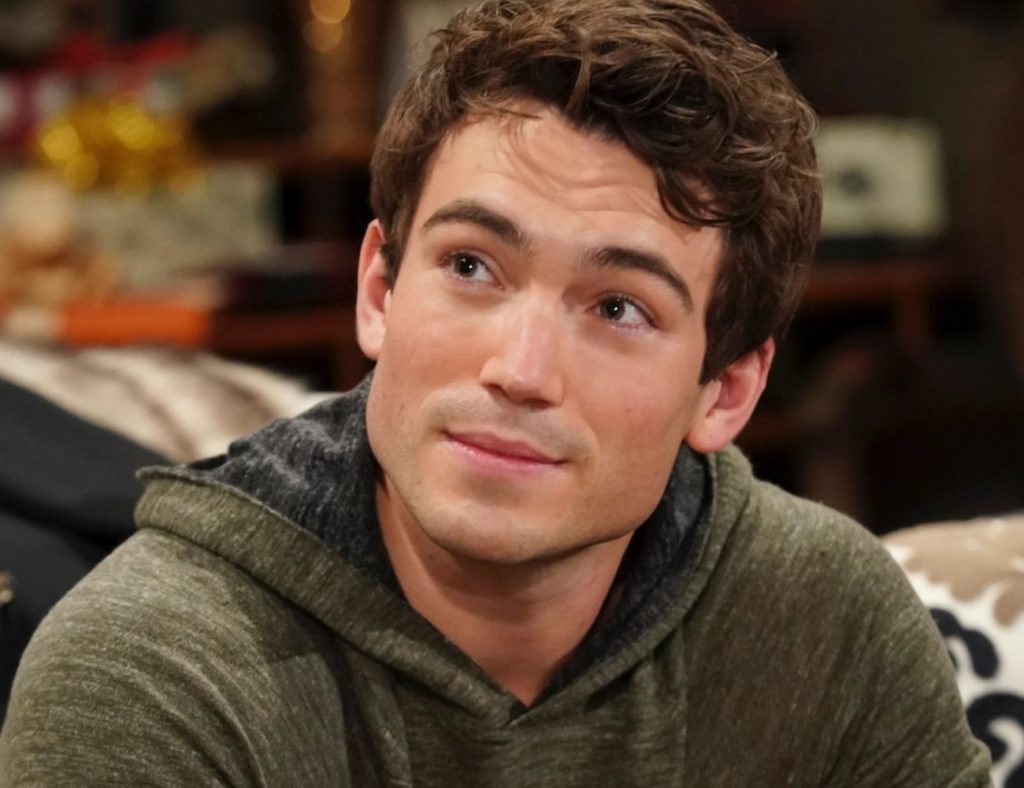 The Young And The Restless: Noah Is Back With A NEW LOOK

The drama on The Young and The Restless these days has been revolving majorly around Diane Jenkins and Jack Abbott trying to ward off Jeremy Stark. Of Course, there is also the “there you go again” baby track where the paternity is debatable. Yes, we are talking about Sally and Nick, and Adam. This has led to the sidetracking of the storylines of the younger players of Genoa City. Something that fans often complain about! The makers don’t handle the storylines of the younger generation well. Often dropping them midway like a hot potato.

However, in the January, 12 episode of The Young and The Restless, heartthrob Noah made a comeback. The last we saw of him was when Audra tried to seduce him. Although, he nipped that thorn in the bud and came clean to Allie about the incident. The sincere girlfriend of the Newman heir rather undramatically forgave him since he was not the one to initiate it, nor did he kiss Audra back. How un- Y&R-istic of Allie! Anyhoo, Noah is back on the canvas again, and he is sporting an all-new look!

When Noah caught up with his dad, Nick, in the previous The Young and The Restless episode, he had shed his former tousled look. Actor Rory Gibson (Noah), for the longest time, had been maintaining medium length hair, way and tousled. Which, added to his smoldering eyes, have always made for that sexy, straight-out-of-bed look. However, it looks like the gorgeous young actor got bored of the look and is experimenting. Those who will be tuning in to the new episodes of the CBS soap will see Noah in a clean and crisp look.

Rory has a new do for his character on The Young and The Restless! His hair is now completely mowed down on the sides while maintaining a slight length on the top. It looks more like a tamed-down version of a mohawk. However, it still looks quite edgy, especially compared to his former style. We wonder if this was a personal choice of the actor himself, or is it going to coincide with a change in his character on the show. Noah has been on the straight and narrow for a long time.

Maybe it’s time to shake things a little for him! What do you think? Would you like to see the makers add some “edge” to Noah? A new, dark and dramatic storyline that really taps into his talent as an actor. Please share your views in the comments. Meanwhile, stay tuned to CBS to catch Noah’s new look on The Young and The Restless.