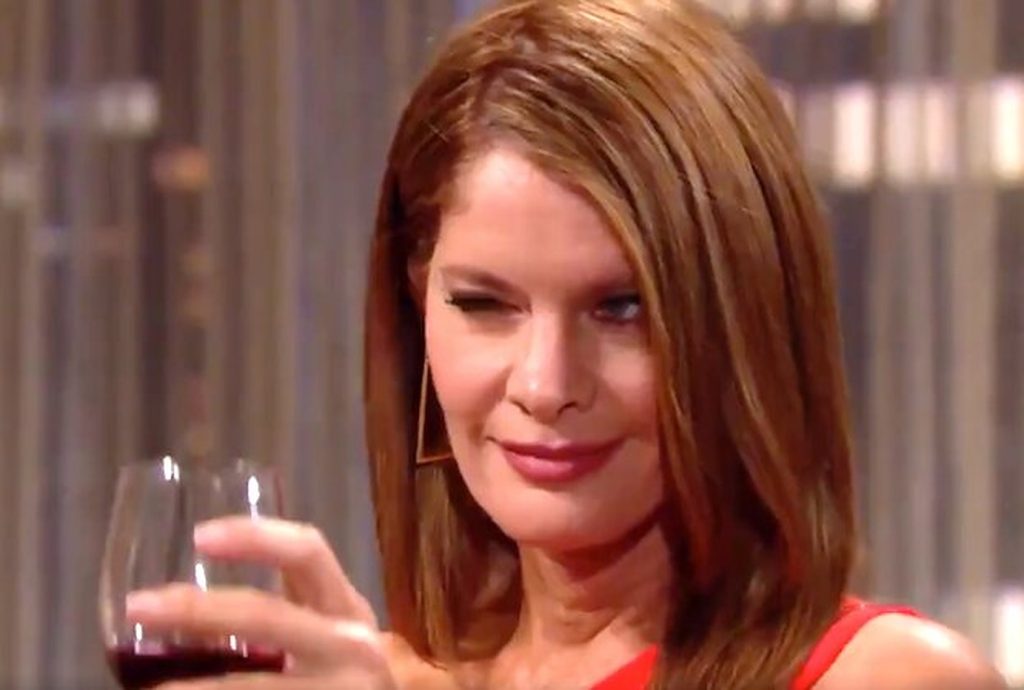 The Young And The Restless: Phyllis Falls For The BAD BOY! Romantic Sparks With Jeremy Stark Coming Up?

The Young And The Restless spoilers tease that Phyllis might now fall for Jeremy Stark. The villain is coming to take revenge on Diane and might team up with Phyllis. Since the two of them share the same goal, that might help them to connect on a deeper level. What will happen next? Let’s discuss how this might pan out in the storyline and might give a big twist.

Phyllis-Jack Falls Apart, Who Will Be Phyllis’ Next Pair?

Fans know that Phyllis is trying to avenge Diane for everything she has done so far. Adding to her reason is Diane’s growing closeness with Jack. The Young And The Restless recently showed how Jack is smitten by Diane even though he is denying his own feelings. Phyllis is trying all possible ways to drive Diane out of town. But Jack just gets closer to Diane every time.

At the same time, Phyllis and Nick can also not be reunited since he is totally invested in Sally. So, what does that mean to Phyllis? Given how important a character she is, it is pretty obvious that the writers won’t let her be without a partner. Who will it be, then? Let’s discuss.

The Young And The Restless Spoilers: Phyllis Falls For Jeremy Stark, A Controversial Pair In Process?

The Young And The Restless is known for giving its viewers huge twists when it is the least expected. Looks like something like that might come real soon on-screen. The spoilers hint that Phyllis might finally get her new partner or love interest in the soap. A surely controversial one! Since Phyllis needs to get paired with someone, it has to be someone new. Right now, Jeremy Stark is the only character who will be introduced new in Y&R.

There is a huge chance that Jeremy might get paired with Phyllis. To look deeper into it, both of them share the same goal – to take revenge on Diane. So, while they both might team up to takedown Diane. In that process, Phyllis might fall for the villain who just served a few years in jail. Meanwhile, Daniel might become protective of Phyllis and might warn her to stay away from the ex-con.

Not just Daniel, Jack might also get shocked when Phyllis and Jeremy come closer to each other. Seeing how Jack is super concerned for Phyllis, Diane will also start losing her composure. If the writers really try to pair this controversial couple, then fans should get ready to see several huge twists in the storyline. Stay tuned and watch The Young And Restless, it airs every weekday on CBS. For more updates and spoilers, visit our website, TV Season & Spoilers.