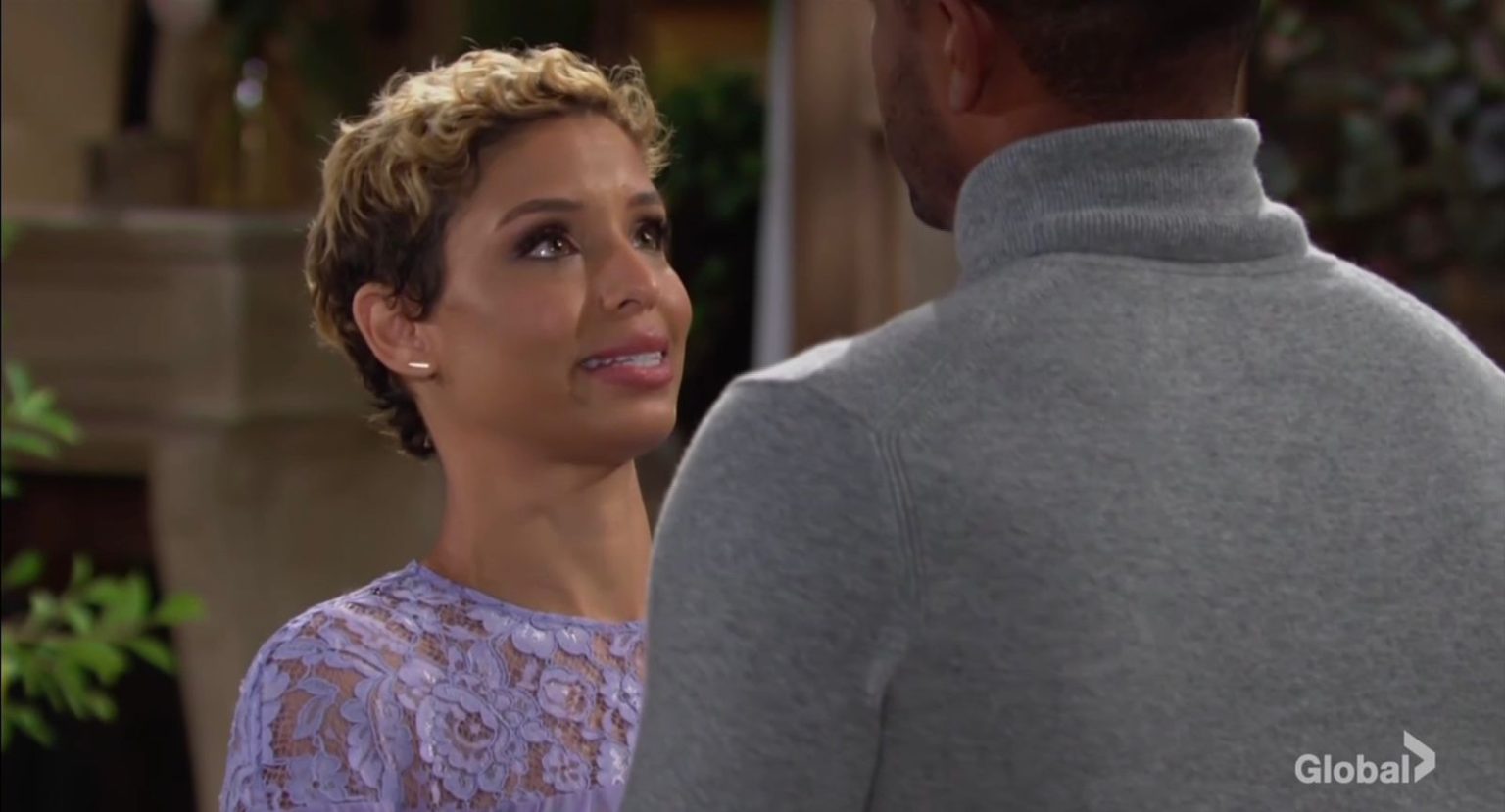 The Young And The Restless Preview For The Week Of October 10, 2022: Nate’s Plans Go Wrong, Elena Makes A Decision

The Young and the Restless preview video for the week of October 10, 2022, reveals the story of Nate and Elena. Previously, we saw Nate change drastically after he changed his career. Moving from the world of medicine to corporate management took a toll on him – leading him to make abrasive choices.

Previously, The Young And The Restless, viewers saw everyone noticing how much Nate has changed since he left medicine and joined the corporate world. He joined Chancellor-Winters and decided to change things for good –challenging Devon and others who were in authority. Of course, not everyone agreed with Nate’s aggressive and ambitious business ideas.

Furthermore, Nate and Devon have been at loggerheads for quite some time now. Devon would dismiss Nate’s ideas and Nate would go behind Devon’s back and try to implement them anyway. However, looks like Nate has taken things quite far with his decision to collude with Victoria Newman. If the truth comes out, Nate will have to answer for a lot of trouble.

The Young And The Restless Preview: Elena & Nate Have A Chat

Moreover, Elena cannot deal with Nate’s drama anymore. The Young and the Restless preview video suggest that Elena strongly feels that Nate has changed for the worse – he is simply not the man she fell in love with in the first place. She cannot recognize him and his fundamental values anymore. Elena suggested they take a break from their relationship and sort out their problems.

The Young and the Restless preview video for the week of October 10, 2022, suggests that Nate and Elena

will have a heart-to-heart conversation soon. They are crying and trying to figure out the next best step for their future. Further, spoilers suggest Nate’s composure indicates that his plans could get derailed. Maybe asking Elena to come back home could make Nate come down to Earth again.

What Will Be Elena’s Decision?

Previously, we saw Nate decide to profit from Devon’s next business move. They were planning to make an IPO for Chancellor-Winters. Nate decided to work with Victoria and inform her about the IPO so that she can purchase the maximum number of shares of the company. This offer was in exchange for making Nate the CEO of the company after the selling was completed.

Nate is an ambitious man and wants to take Chancellor-Winters to new heights. Elena has been apprehensive about his career plans and decided to take a break from him. However, Elena still loves Nate, she wants the old Nate to return so that things could go back to normal. But, if she finds out about this plan, their future could look a lot different. Things are going to get really twisted here. Check out the preview video below. The Young and the Restless airs on weekdays on CBS. Stay tuned with TV Season and Spoilers for the latest news and updates.