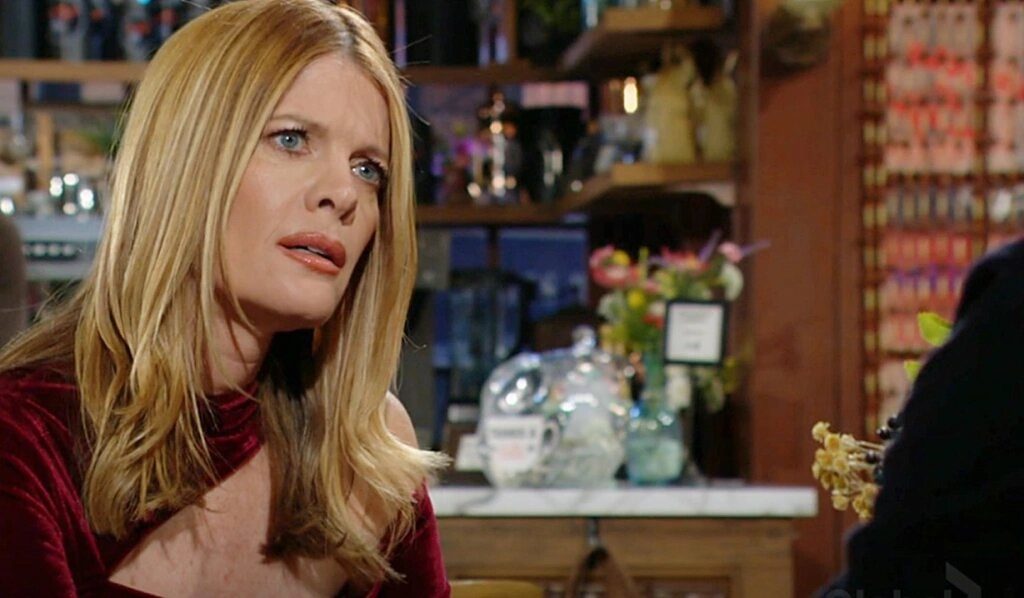 The Young And The Restless Preview Video For The Week Of January 23-27, 2023: Tucker Overhears Phyllis’ Conversation, Fen Joins Lauren’s Party

The Young And The Restless preview video for the week of January 23-27, 2023, reveal that Tucker will overhear Phyllis’ conversation with Daniel. He will ask her about Daniel and will want to know if they need any help. Elsewhere, Lauren will receive an award, and Fenmore will join her in the award ceremony. Let’s read further to know what Y&R has in store for the viewers in the upcoming week.

Looks like he will figure out that Daniel’s business is not going well. Phyllis will point out that interfering in her family crisis is none of his business. But he’ll argue that it could be and definitely should be his business. Fans know how clever and successful business Tucker is, at the same time, he is also very wicked-minded.

Later, Daniel will get updates about Tucker’s interest from Phyllis and might decide to seek some help. Since he is desperate to keep his gaming dream alive, he will decide to take a risk with Tucker. Whatever the case, Tucker will try to help Daniel and hope to team up with him. Stay tuned to see how Tucker uses this opportunity for his own good.

The Young And The Restless Spoilers: Lauren Receives Award

Further on The Young And The Restless, the show will honor Tracey E. Bregman’s 40th Y&R anniversary on January 25, 2023. They will have an award ceremony where they will hand over a special award to Lauren. Fen will also come to meet his mother and father. The preview clips show Fen hugging his mother while she is also surprised to see her son.

Finally, Nick will confront Victor and will want to know what he is plotting and scheming now. Victor will drop some hints, which will increase Nick’s suspicion. However, Nick will know that this has something to do with Adam. Since his father wants Adam back at Newman Media, Nick will think it is way more harder than he thinks. Victor will continue to plot now that he has a secret partner, Kyle, by his side. Will Victor succeed in his plans? Comment down your opinion, and do not forget to watch the preview video. The Young And The Restless airs every weekdays on CBS. For more updates and spoilers, visit our website, TV Season & Spoilers.