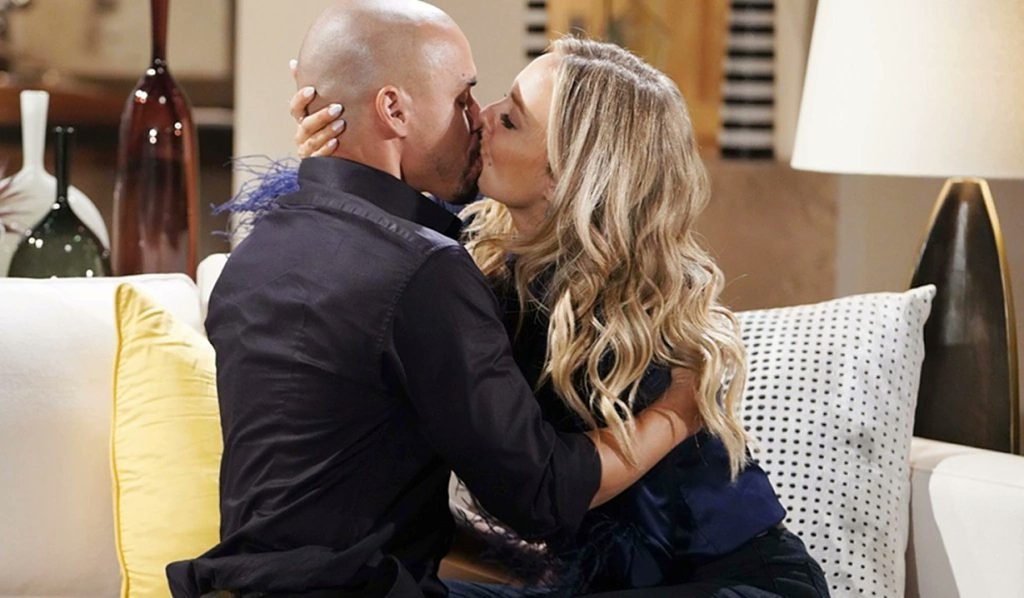 The Young And The Restless Spoilers For January 4, 2023: Daniel’s Effort To Patch Things Up, Devon-Abby Surrender

The Young And The Restless spoilers for January 4, 2023, reveal Daniel will make efforts to patch Summer and Phyllis’ broken relationship. While he tries to get mother and daughter sort things out, Kyle will get some shocking updates from Diane. Across the town, Devon and Abby will surrender to their feelings. Will they hit the sheets again? Let’s read what is brewing in Genoa City in today’s episode.

Daniel Tries To Patch Things Up

First, Kyle will be terrified of Diane’s scheming and will realize that she is playing with the fire. The Young And The Restless showed how Diane flirted with Jeremy. She just wants to make him believe that she is willing to get back with him. But for that, he needs to leave the town so that she can follow him to Los Angeles. This plan will shock Kyle, and he will grow increasingly worried about his mother.

In the meantime, Phyllis will get an interesting offer. Chances are there, Jeremy might reach out to her and seek help from her in his new scheming. Since he wants to test Diane’s loyalty, he might think Phyllis is the right person to help him through. Then again, Daniel might also have a plan in mind. Now that he has a job offer for his mother, he might decide to patch things up between the mother-daughter duo. He might want Summer to see from her mother’s perspective once. Whatever the case, Phyllis is going to get an opportunity real soon, it will be interesting to see what she comes up with.

The Young And The Restless Spoilers: Abby-Devon Surrender To Their Feelings

Coming up next, Abby and Devon might surrender to their feelings. The Young And The Restless spoilers suggest Abby and Chance’s divorce procedure will be in the works. Earlier, Abby was legally married to Chance, and that precisely didn’t allow her to open up to Devon. But now, she is divorcing him, so she will feel that she is free. The same thing will be on Devon’s mind as well. Both of them will have a deep conversation with other.

Once Abby and Devon connect on a deeper level, they will get dangerously close to each other and kiss. They won’t be able to deny their feelings and might even get more passionate and hit the sheets later. Other spoilers tease that Devon and Abby will also make their relationship official in the coming weeks. Now that Chance is also moving on in his life, Abby will move on with Devon. Looks like Devon will finally get a loving family with Abby and Dominic in it. Stay tuned as Y&R will air a more emotional packed episode in the upcoming weeks. The Young And The Restless airs every weekdays on CBS. For more updates and spoilers, visit our website, TV Season & Spoilers.