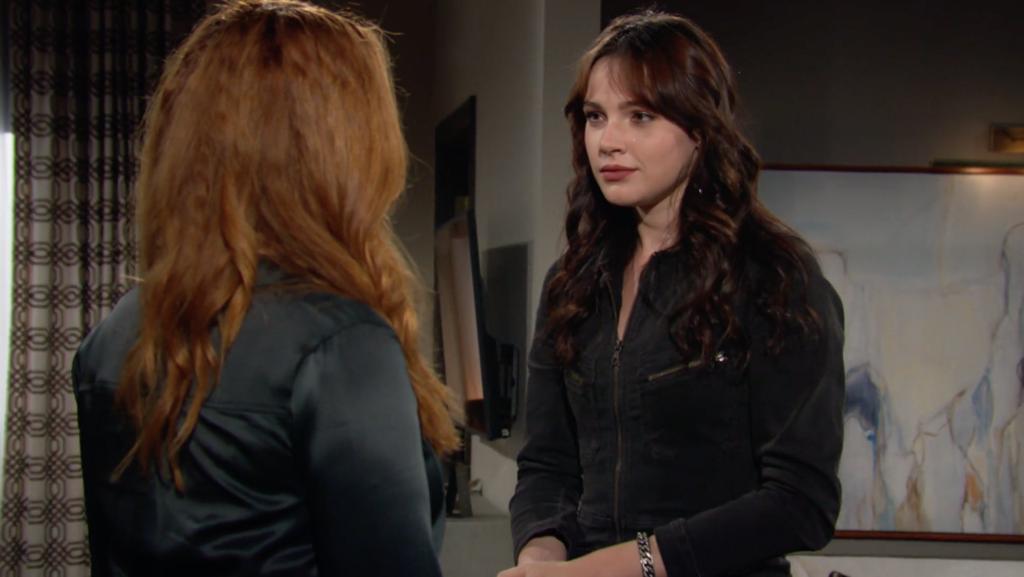 The Young And The Restless Preview Video For The Week Of January 31, 2022, Is Out! Tessa Drops A Bomb, Noah’s Confession

The Young and The Restless preview video for the week of January 31, 2022, is out, and it reveals that viewers will get to see confessions and conflicts in action. In the preview, Mariah Copeland and Tessa Porter are having an engagement party. Then, Mariah’s brother, Noah Newman, does something that will ruin the party. He might ruin the romantic event by making a confession. What would that be about? Keep reading to find out.

The Young And The Restless: Tessa Drops A Bomb

For starters, the preview video for January 31 to February 4 reveals Tessa and Mariah are having a discussion. Mariah reminds Tessa that there cannot be any secrets between them. Then, viewers get to see Tessa as she looks a little hesitant. Tessa hasn’t done anything, but she hesitates to tell Mariah the truth. After taking a little time, Tessa tells Mariah that her brother Noah has admitted that he still has feelings for Tessa. To this, Mariah seems shocked and surprised that Noah is still in love with her lady love.

Y&R viewers know that Tessa and Mariah both proposed to each other for marriage. They have been looking forward to having a beautiful future together. The couple is working through the adoption process. And now, they are excited about getting married too. In the video, viewers see Mariah and Tessa having an engagement party where all their close ones are under one roof and celebrating the occasion.

Along with everyone, Noah is also present at the party. Noah is holding a glass of champagne and has already had a lot of alcohol. Viewers can notice that by the way he’s standing and his tone. Noah puts down his glass to make a confession as soon as Sharon congratulates the happy couple. But what does Noah has to say? There is a possibility that he might confess his feelings for Tessa in front of everyone. Noah’s confession

The Young And The Restless: What Will Happen Next?

Further speculation has it that Tessa and Mariah will continue planning the wedding regardless of Noah’s feelings. Mariah will intend to get married no matter how Noah feels. But, Tessa might feel bad for Noah. Tessa has always been a good friend to Noah, and she definitely doesn’t want him to be hurt. However, the couple might face some challenges while planning their marriage. There are chances that Tessa might reconsider getting married to Mariah due to Noah’s feelings for her.

Noah has something to say at #Teriah’s engagement celebration! 😱 What will it be? 🤔 Find out by tuning in to all-new episodes of #YR this week on @CBS! Watch the latest episodes on @paramountplus. pic.twitter.com/RDbprt1FzO