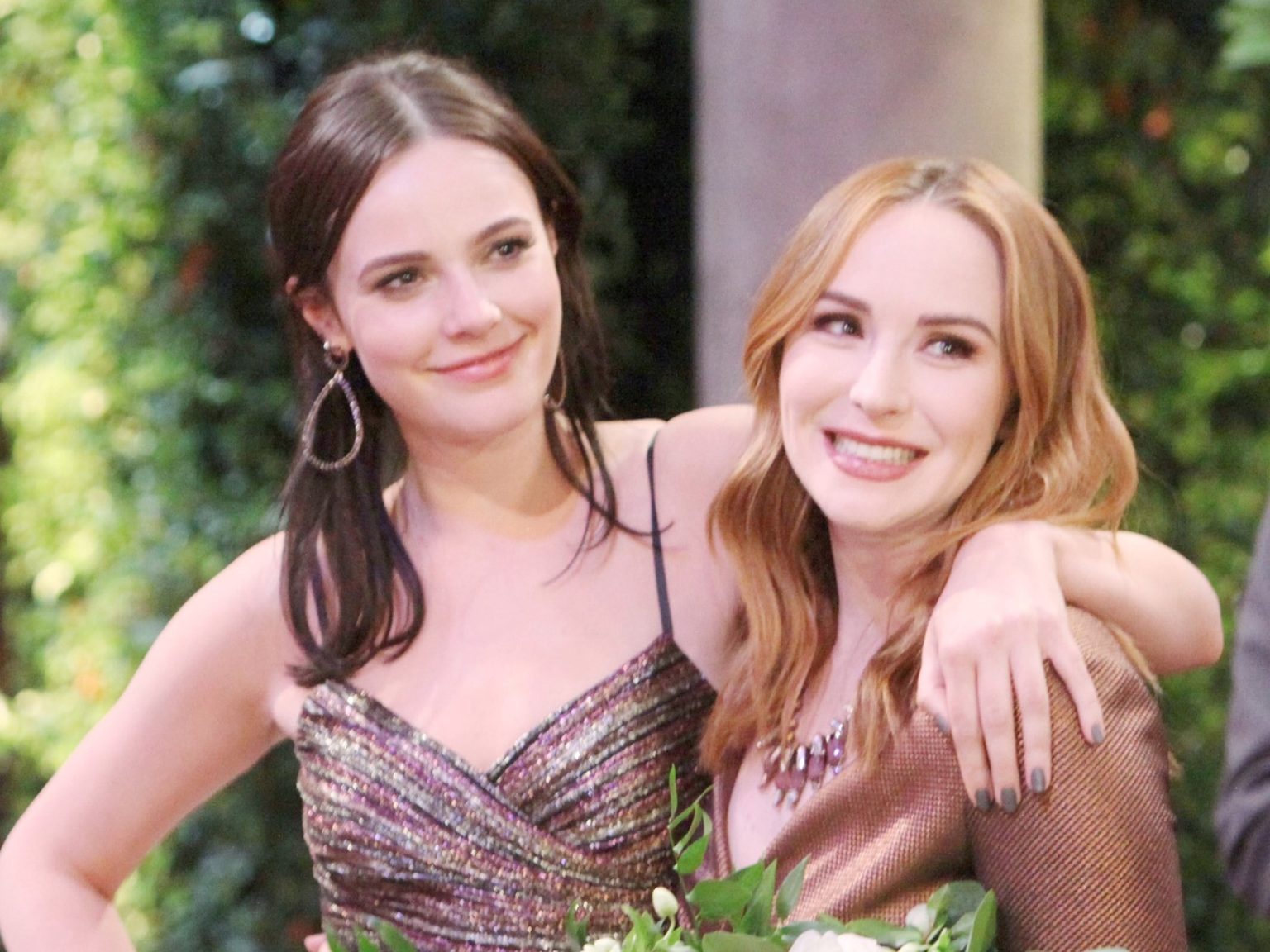 The Young And The Restless Spoilers For The Week Of September 27, 2021: Tessa And Mariah Struggle, Ashland’s Truth Is Out

The Young and the Restless spoilers for the week of September 27, 2021, are out, and it looks like the upcoming week will start off with a bang. Ashland will be everywhere in Genoa City, and he will be in a lot of trouble. Nick will come to know about the secret that Ashland has been trying to hide.

Then, Tessa will find it difficult to keep up with Mariah. So, she will reach out to Sharon for some advice. Will she be able to help? Abby will need some help too. What could that be about? Here is everything to know.

Starting the week of September 27, 2021, The Young and the Restless spoilers suggest that Nick will find out Ashland’s truth, and he will want to speak to the man. So, he will ask Ashland to come and meet him at Crimson Lights. However, Ashland will surprise Nick when he brings Victoria along. Spoilers suggest that Ashland will insist that Nick can say whatever it is in front of Victoria.

However, Ashland will be left shocked when he comes to know what Nick knows. As per the latest spoilers, Ashland’s real name is “Bobby Defranco,” and it turns out that he had supposedly passed away in a car crash. Ashland will be shocked, and he won’t know what to do. But, he will come up with yet another excuse about why he hadn’t told anyone about it yet.

How will Victoria react when she comes to know about this? The Young and the Restless spoilers for the week of September 27, 2021, reveal that Victoria will be shocked, but she will lash out at Nick. She will be upset that Nick dug into Ashland’s past and invaded his privacy. She will also ask everyone to leave Ashland alone. But, deep down, she will start getting second thoughts about this marriage. This is a huge thing.

While Ashland has repeatedly told Victoria that she knows everything she has to know about him, she will start to feel like she doesn’t really know him, and that will give her second thoughts. How will Victoria deal with it? Will she back out of the wedding? Only time will tell.

The Young And The Restless: Tessa And Mariah’s Issues

The Young and the Restless fans know that Mariah and Tessa are having trouble. Mariah wants to have a baby and start a family with Tessa. But Tessa doesn’t feel ready for that. This struggle will continue in the upcoming week of September 27, 2021. So, Tessa will have no other option but to ask for help from someone else.

Spoilers suggest that Tessa will reach out to Sharon and confide in her about everything that is happening. Porter will tell Sharon about how she feels that she wants to focus on her career right now. Sharon will listen to all of this and have some advice for her daughter’s girlfriend. It looks like she will ask her to be honest with Mariah. Sharon will point out that communication is the key there.

While Mariah deals with her complex fixation, Abby will need some help with Baby Dominic. She will ask someone, and it looks like this someone will be none other than Devon Hamilton. Devon has been around to help Abby with the baby a lot. So, he will take up this job too. More Devon-related spoilers suggest that he and his girlfriend Amanda will move in together, and they will settle in.

The Young And The Restless: Victor And Ashland Strategize

Rounding back to Ashland, spoilers suggest that he and Victor will sit down and strategize against Billy Boy. They will plan on keeping Billy on the bay. The good news is, Victoria at least has her father in her corner when it comes to Ashland. So, she will be thankful for that. More Newman-related spoilers suggest that Adam and Victoria will come on a truce. Spoilers also suggest that Nikki will get really suspicious of Billy’s motives in the upcoming days. So, what is Billy doing now?

It looks like Ashland will be everywhere in the week of September 27, 2021. Spoilers suggest that Nate will have some advice for Ashland in the upcoming days. It looks like it might have something to do with Ashland’s health. So, Nate might come across a situation he can assist that Lockness monster. More Ashland-related spoilers suggest that he will do something to protect himself as he walks in on another difficult situation.

The Young And The Restless Spoilers: Phyllis And Jack Clear The Air

How will all of this pan out? The Young and the Restless spoilers suggest that some romantic trouble is headed towards Pick in the upcoming days. So, we will have to wait to see what happens there. Tvseasonspoilers.com will keep you updated with all the news about the soap as it surfaces. So, stay tuned.