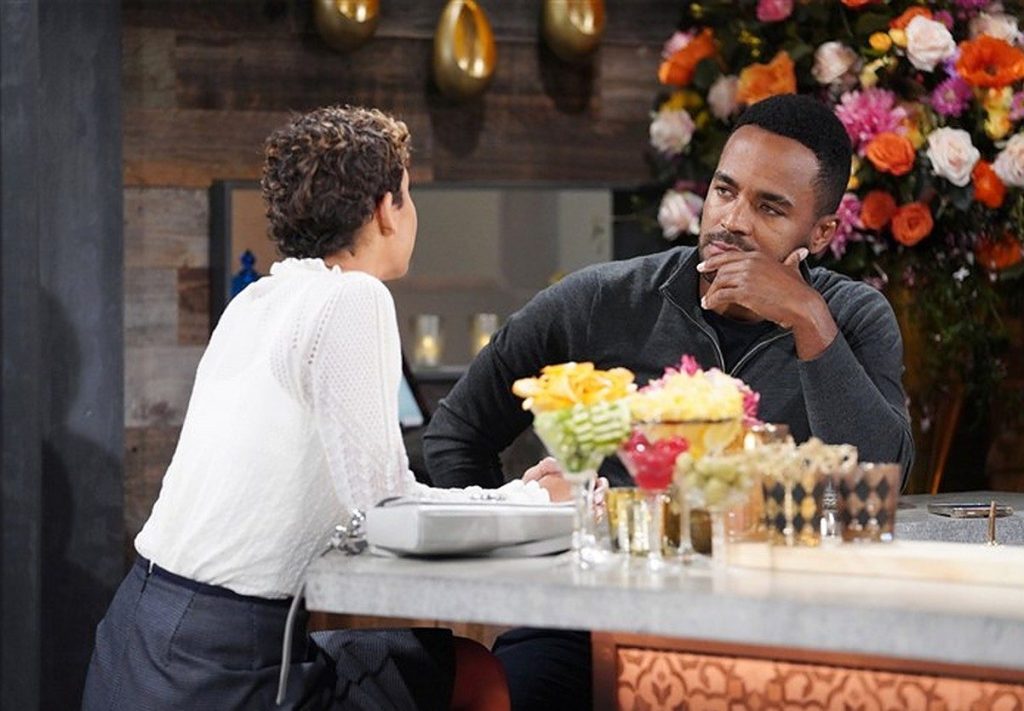 The Young And The Restless Preview Video For The Week Of September 26-30, 2022: Chelsea Betrays Billy-Victoria, Elena Dumps Nate?

The Young And The Restless preview video spoilers from September 26-30, 2022, reveal that Chelsea will betray Billy and Victoria. Over with Elena, she will be done with Nate. So, she will dump him. Elsewhere, Diane will be shocked to see someone in her hotel suite. Keep reading to know what uncovers in next week’s episodes.

The preview video starts with Billy and Victoria discussing how Chelsea has betrayed them. Chelsea was the one who urged Victoria to tell Johnny about his bio mom as soon as possible. And Billy also supported her when he understood her point of view. The latest video clips hint that Chelsea will break the deal.

Either she goes and tells Johnny herself, or she might inform Connor about his half-brother. Chelsea is going to dig a hole for herself by pissing off Victoria and Billy. As for Billy, he won’t understand what Chelsea’s intentions are. However, Victoria will be clear. She won’t be surprised that a former con artist can betray them. So, she will tell the same to Billy.

The Young And The Restless Spoilers: Elena Dumps Nate

Over with Elena, she will be so done with Nate. The Young And The Restless preview video shows that Elena will be fed up with the new version of Nate. She has seen a drastic change from being a gentle doctor to a clever businessman, Elena will not feel the same spark.

However, with Nate, business is something he has put all his heart into. If someone asks to change himself, he won’t agree to it, even if it’s Elena. So, Elena will finally decide to let go of the relationship. In the clips, fans can see Elena suggesting having some time apart. Technically speaking, Elena will dump Nate.

As for Nate, if Elena doesn’t want to continue, then there is no use in him carrying the relationship either. The Young And The Restless spoilers claim that Nate has much more trouble down the line, so he has to prepare himself for that.

Diane Gets A Shocker

Finally, Diane will return to her hotel suite only to get shocked by someone’s presence. The preview clips show Diane stumbling in shock the moment she finds someone in her suite. Chances are there that he might be Tucker McCall. Even though hints are there that Y&R will publically reveal Tucker. But, as for now, the soap will hold this huge revelation.

Back to Diane, chances are there that she will get hold of some evidence of what Nikki is trying in LA. Even though Victor blurted out a bit, spoilers suggest that Diane will get more proof. What are your thoughts on Diane getting some clues? What would that be? Comment down your thoughts, and do not forget to watch the preview video pasted down below. The Young And The Restless airs every weekday on CBS. For more updates and spoilers, visit our website, TV Season & Spoilers.