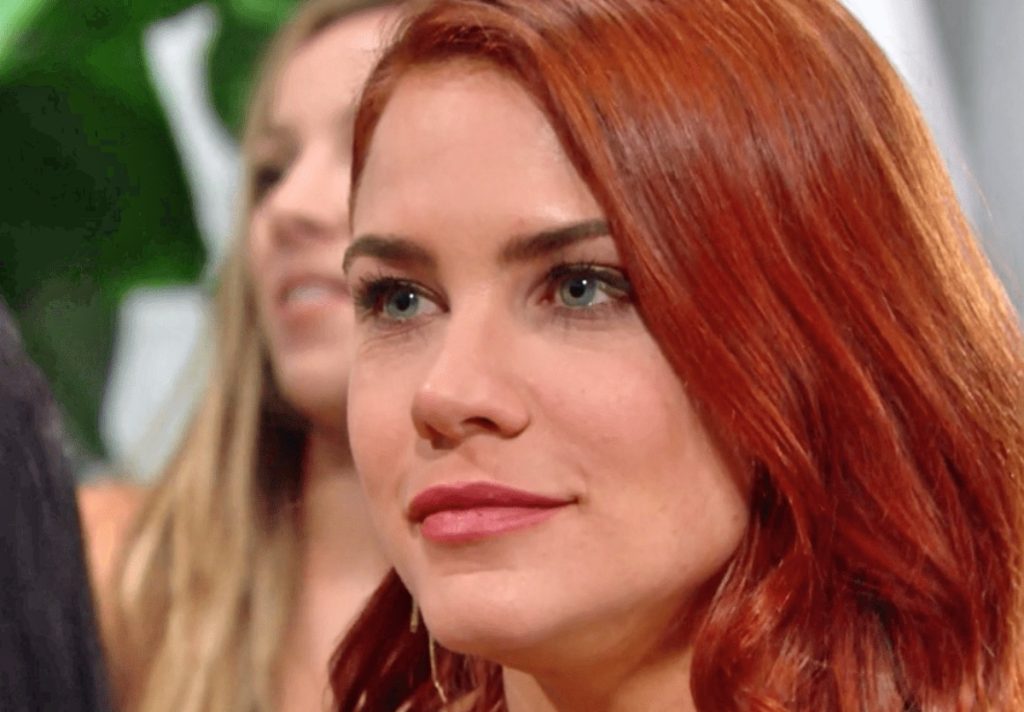 The Young And The Restless Recap For August 3, 2022: Nate And Devon Have A Discussion; Sally Makes A Discovery

The Young and the Restless recap for August 3, 2022, reveals the aftermath of Nate and Devon’s argument. Amanda intervened and told them to sort out their differences. Nate had had enough of Devon’s micromanagement and left to be with Elena. Devon regretted Nate’s entry into the business world and wondered if he could ever have a successful family business.

Meanwhile, Summer told Phyllis that she might have to plan Ashland’s funeral for Harrison’s sake. Phyllis has focused all her attention on the Marchetti job; Summer told her she would talk to Kyle about it. In the meantime, Chloe told Sally that she found out that Nick had a physical fight with Ashland before his death at Victoria’s house. Sally texted Nick to get more details and run a story. How did Nick react? Here is everything.

In this episode of The Young and the Restless, we saw Amanda intervene in Nate and Devon’s faceoff. She wanted them to sort things after their argument. Nate was in a bad mood because the press hounded him after Ashland’s death. Moreover, he was an accomplice in Ashland’s cancer scam, so he was worried that his big secret would spill out.

Amanda reassured him that it wouldn’t be that bad. Later, Amanda was bothered knowing Nate had asked Imani to get in touch with Elena. He insisted that he got in touch with her because he wanted to know about her mother’s rehab and ask her about the contract.

Devon and Nate tried to sort out their indifferences. Nate thought Devon’s consistent questions were him trying to micromanage things. Devon, on the other hand, liked the idea of media training. Furthermore, Devon thought Nate was angry because he had second thoughts about his career switch. Nate had had enough of this conversation; he left to be with Elena.

Devon spoke to Amanda about his conversation with Nate. He was worried because he felt Nate was too immature for the world of business. Devon was worried

because he could never make his dream of having a family-run business true.

Summer And Phyllis Have A Chat

Meanwhile, Summer conversed with Phyllis in The Young and the Restless episode. She was worried to know that no one had claimed Ashland’s body after his death. Now, she thought she would have to arrange Ashland’s funeral with Kyle for Harrison’s sake. Phyllis quipped that his funeral would be like Diane’s, where no one was sad.

At that moment, Phyllis had turned all her attention towards the Marchetti job. She ignored Summer’s questions about Jack as well. Summer informed her that things were too hectic with Kyle, and she would try her best to talk to him about the job opening for Phyllis. Moreover, Summer knows Kyle would be bothered by Phyllis and Diane’s ongoing fight. Phyllis pretended that she would never risk her relationship with Summer over Diane.

The Young And The Restless Recap: Chloe Shares Details About Nick’s Fight With Sally

In another part of town, Chloe met Sally and gave her updates from her meeting with Kevin Fisher. Sally learned that Nick and Ashland

had been in a physical fight before Ashland’s death. She was suspicious of these details because the cops had not released any information about the fight.

Sally wanted to make a story about this side of the story at Newman Media. Chloe warned her about the consequences and left. Sally texted Nick and wanted to talk to him about his fight with Ashland at Victoria’s house. The Young and the Restless airs weekdays on CBS. Catch the latest news and spoilers from the show only on TV Season & Spoilers.