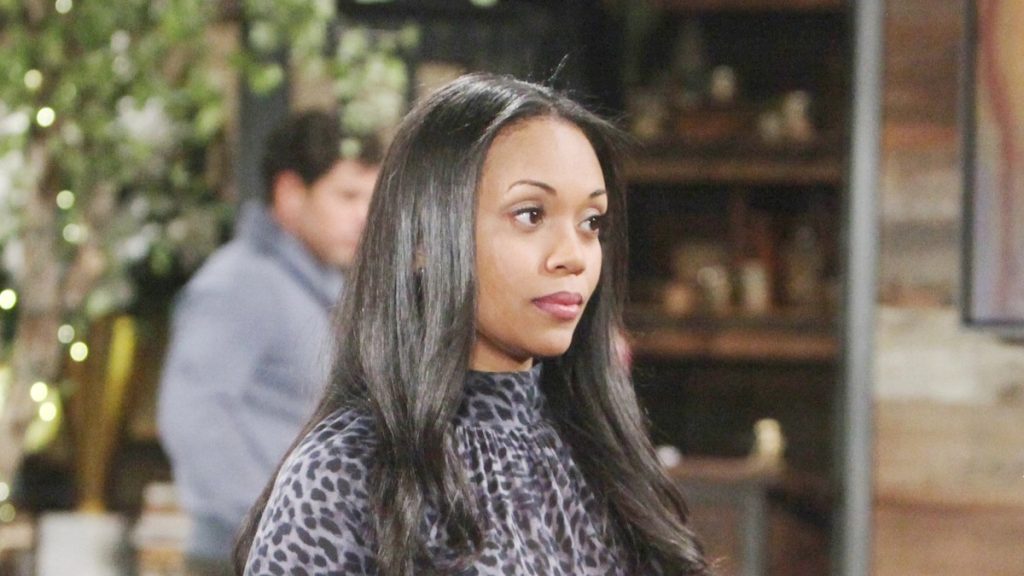 The Young And The Restless Recap For August 5, 2022: Chance Has An Update On The Investigation, Amanda Leaves

The Young and the Restless recap for Friday, August 5, 2022, revealed the story of Nick’s guilt after he killed Ashland. In this episode, Billy showed up to check on Victoria. Meanwhile, Nick informed Sharon what his father told him about staging the car accident. Sharon reassured Nick and told him none of this was his fault.

Amanda heard that Naya had slipped into a coma. Devon supported her and asked her to be with Naya and Imani at the earliest. Nate spent time with Elena and told her he would miss the sisters. Kevin arrived with updates from the security footage; someone was with Ashland when the accident happened. Moreover, there were cigarette butts near the site of the crash. Chance noted that one of Victor’s security personnel was smoking.

Nick Makes A Confession To Sharon

In this episode of The Young and the Restless, Billy paid a visit to Victoria Newman. He wanted her to explain what went down with Ashland before. Victoria told him the story from the night and was relieved to know that Billy had sent Nick that night. Later, Nick met Sharon and asked if they could have a private conversation at Crimson Lights.

Nick informed Sharon about his father’s act with Ashland’s body after he died. He reminded her that it was indeed him who killed Ashland. Of course, he figured out that he had also involved Sharon in this mess and asked her to forget everything he had just told her. Sharon understood his predicament and that he needed someone to talk to. She reassured Nick that Ashland’s death was not his fault. Nick reiterated that he was hiding facts from the police now.

The Young And The Restless recap: Amanda Leaves To Be With Naya

Meanwhile, Amanda informed everyone at the Chancellor-Winters that she learned Naya Benedict was in a coma. Devon and Nate were there for Amanda. She decided to leave to be with her mom and Imani. Devon offered an indefinite leave to her as well as his private jet so that Amanda could be there as soon as possible.

Amanda was grateful for Devon’s support. They met at the coffeehouse later and shared a goodbye kiss. Nate told Elena about Naya’s medical update and how he would miss having his family around. Furthermore, he praised Amanda for being a great lawyer. Imani had been a great source of support for him as well. Elena felt that Imani had been fueling their conflict, but Nate assured her that was not the case.

Chance And Kevin Make Progress In The Investigation

In this episode of The Young and the Restless, Abby is perplexed by Chance. Why was he investigating the case when it had just been a car accident? Kevin arrived with news from the investigation, and Chance left with him. Abby left to catch up with Chelsea.

Billy arrived, and he and Chelsea started discussing podcast ideas. Abby suspected they were working together, and Chelsea confirmed it. Kevin informed Chance that security footage from the night of Ashland’s death was blank. They discussed that this could be a coincidence. The street cameras revealed someone else in the car when it crashed. Moreover, there were cigarette butts near the crash site. The Young and the Restless airs weekdays on CBS. Catch the latest news and spoilers from the show only on TV Season & Spoilers.