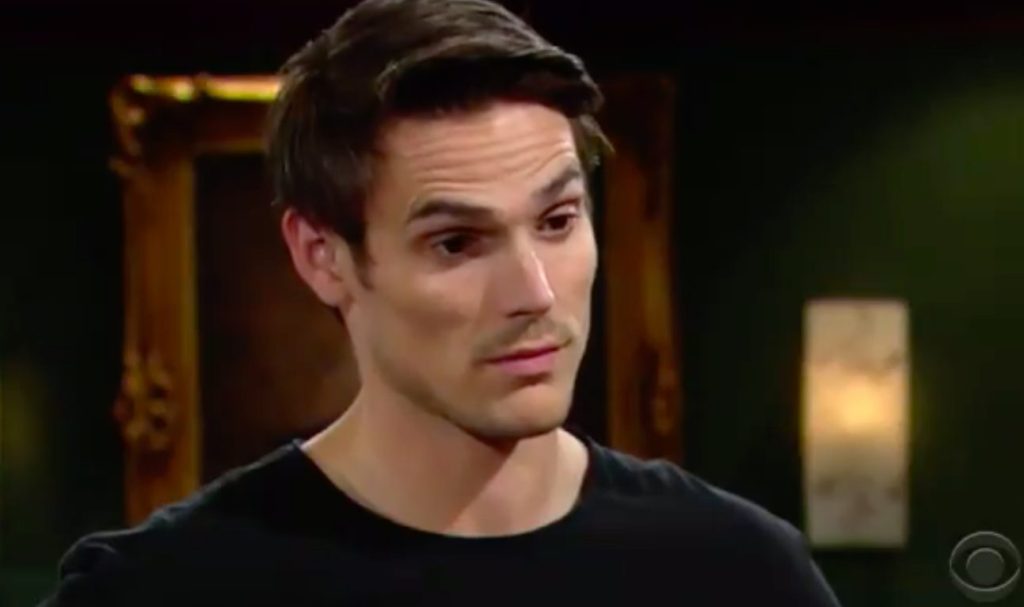 The Young And The Restless Spoilers: Adam SAVES Victoria From Ashland, Tables Turn In The Newman Family

The Young And The Restless spoilers suggest that the season is about to change yet again in the soap opera. There is speculation that says that the upcoming episodes will see a major shift where Adam will finally get what he deserves. As per the spoilers, the recent episodes might see Adam saving Victoria from a huge crisis, and that would turn the tables in the Newman family. What will all happen? Here is everything about it.

Victoria Is In Danger

Y&R viewers keeping up with the soap opera know that things have become rather difficult for Victoria. She has enraged Ashland Newman to an extent from which there is no coming back. Ashland has lost it, and he is all ready to attack Victoria. He wants payback for everything. It was because of Victoria that Ashland lost everything, his money, his love, and everything else.

The Young And The Restless spoilers for the week of July 25, 2022, suggest that Ashland will become so vengeful in the upcoming episodes that he will attack Victoria. The preview video sees him threatening Victoria and telling her that they have to make it quick. There is speculation making rounds that say that Ashland will either take the Ice-princess hostage or he might harm her in big ways.

The Young And The Restless: Who Will Save Victoria?

Y&R viewers keeping up with the soap also know that Adam took the liberty to warn his family about the danger that Ashland possesses. That was a good thing that Adam did, but nobody took that into account. Victor acted like he knew everything very well, and so did Victoria. However, The Young And The Restless spoilers suggest that it might change soon.

As per the latest spoilers, Victoria will land in huge trouble, and when that happens, Nick will rescue his sister. However, what if things change? All the Young And The Restless viewers have been very clearly pointing out how the Newman family is treating Adam like a rug. They do not give him any respect and use him as per their own wishes. This is something that nobody seems to be liking. So, to correct that mistake, it is possible that Adam might sweep in and save Victoria.

The spoilers suggest that when Victoria finds herself in a big pickle, Adam might become the savior and help Victoria out of t his mess. It would turn the tables and earn Adam some respect from his family. Adam has made a lot of mistakes in his past. But this time around, he was actually trying to be a good man. So, it is high time that the soap acknowledges him and that the Newman family gives him respect.

Do you think Victor would give Adam what he deserves? Tell us in the comments below. Also, share with us your opinions on this whole ongoing storyline? The Young And The Restless airs on CBS all weekdays, and it reveals that the upcoming episodes will bring a lot of drama. Don’t miss the action.