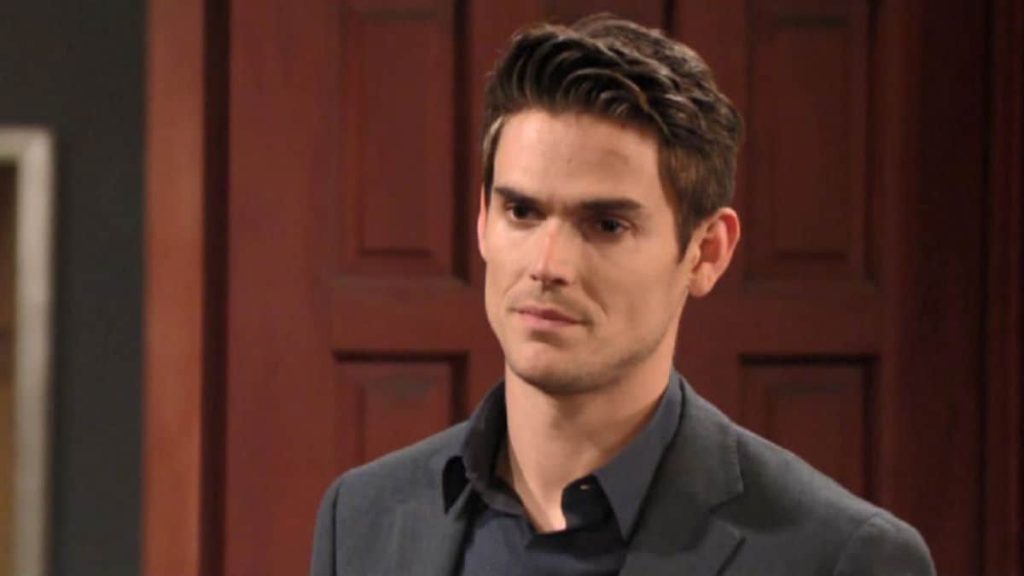 The Young And The Restless Recap For Friday, September 9, 2022: Adam & Sally Meet, Nate Is Done With Devon

The Young and the Restless recap for Friday, September 9, 2022, relayed the story of Victor and Nate. Victor met Nick and Sharon and discussed the future of the company. He wanted to fire Sally and hire Nick in her place. Nick did not like the idea. Sally met Adam and suggested being friends. Adam hinted he wanted to be more than a friend in her life.

Nate prepared his pitch for the music festival. Billy and Jill liked his pitch. However, Devon hated it and shredded the idea. Jill announced she wanted the company to go public. Devon thought it was a bad idea. Nate was furious and done with family drama; he told Elena he was ready to quit.

In this episode of The Young and the Restless, we saw Victor talk to Nick and Sharon. Victor was not happy about Adam joining Jabot as co-CEO. Nick defended his brother because he could relate to him. Moreover, Nick and Adam had accidentally killed people and they could understand each other. Speaking of Sally, Victor insisted she should be fired. Furthermore, Victor wanted Nick to take her place. Nick did not like the idea as he felt he was doing it to avenge Adam.

Adam and Sally met each other at the GCAC rooftop. They looked awkward as they talked about their jobs. Sally was grateful for her job at Newman Media. Furthermore, she believed Adam was different, so was there anything to forgive him for? She suggested friendship, but Adam hinted he wanted more. Before they could dig deeper into the conversation, Sally was called to the office.

The Young And The Restless Recap: Nate Makes A Pitch

In this episode of The Young and the Restless, Nate planned the music festival at the coffeehouse. Elena felt it was a bad idea and insisted he should stop working behind Devon’s back. Later, Nate made a pitch to Billy and received a positive response. However, Nate was annoyed when things didn’t work out during a video conference.

Jill and Devon joined the video call. When Billy discussed it, Jill mentioned she liked Nate’s pitch. Devon ripped it to shreds and complained about the bad timing of the project. When Lily was asked for her opinion, she said she wanted to go through the information and wait till Devon was back.

Later, Jill announced that she wanted to make the company public. Devon was concerned with this upheaval. This change would mean giving up control and would make Chancellor-Winters a public entity. It would no longer be a family-run business. Nate did not share his opinion. He taunted that his opinion would not be valued anyway. Later, Nate told Elena it was a mistake to work with his family. He was ready to quit and leave the drama behind.The Young and the Restless airs weekdays on CBS. Stay tuned with TV Season & Spoilers for the latest news and spoilers.