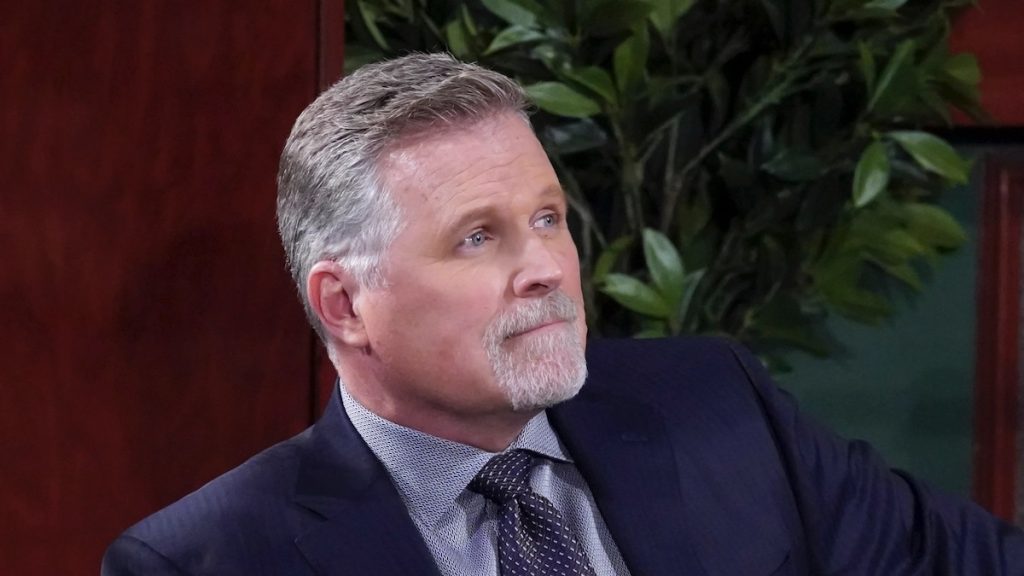 The Young And The Restless Recap For July 22, 2022: Victoria Is In Danger, Chelsea And Billy Get Close

The Young and the Restless recap for Friday, July 22, 2022, relayed the story of Victoria and Ashland. The bad weather added to Victoria’s fears as she tried to focus on her work. Billy arrived to help her but left soon after. In the meantime, she heard a knock at the door and was surprised to see Ashland at her doorstep.

The ex-couple got into a heated argument. Victoria tried to get him to leave her house as he looked like he could attack her any minute. In another part of town, Sally is heartbroken after Adam leaves her. Chloe consoles her, and Chelsea mocks her, angry after her recent job offer for Chloe.

In this episode of The Young and the Restless, we saw the unfurling of a storm in Genoa City. Victoria felt scared in her house, alone and under Ashland’s threat. Billy showed up at her house, worried for her. She assured him that things were quite alright. Later, Billy spoke to Nick and told him that he was worried about Victoria.

Nick was angry at Billy’s intrusion. He told him to leave Victoria alone as he was there to take care of his sister. Despite Nick’s bluntness, Billy insisted that Nick should look out for Victoria as things did not look fine. Meanwhile, Victoria was at her house and focused on her tasks in this episode of The Young and the Restless. Suddenly, she heard a tapping sound on the door. She opened her curtains and was shocked to find Ashland standing at her doorstep in awful weather.

The Young And The Restless Recap: Victoria And Ashland Get Into A Fight

Victoria was very scared after this uncalled-for surprise. She threatened to call the police, but Ashland insisted he was only here to say goodbye to his wife. Despite all warnings, Victoria let Ashland inside and got into a very bad argument. Ashland was upset

that he felt for Victoria despite what she did to him. But she did not bite her words and insisted that he should leave her house. Things got pretty intense, and it looked like Ashland could attack Victoria any minute.

After Adam’s decision to break their relationship, Sally is heartbroken in another part of town. She was of the opinion that he was lying to save her job at Newman Media, but Adam insisted that this was not the case. Later, Chloe spoke to her new boss and said she knew this was how things would go. Chloe tried to console Sally and told her to let things be and focus on her job.

Chelsea Wines And Dines With Billy

Chelsea was witness to Sally and Adam’s dama as well. She gave all her sympathies to Sally. However, her feelings were not genuine because Sally chose to offer Chloe the job, and Chelsea felt bitterness toward Sally as well. Chloe did not like the saltiness in Chelsea’s behavior

in this episode of The Young and the Restless.

Later in the episode, Chelsea spent some time with Billy at the bar at Society. They discussed some ideas for Billy’s podcast and enjoyed some drinks. He also prepared her for his trip out of town. Sally noticed the brewing chemistry between Billy and Chelsea, whereas Chloe continued to focus on her job. The Young and the Restless airs on weekdays only on CBS. Catch the latest news and information from the show only on TV Season & Spoilers.