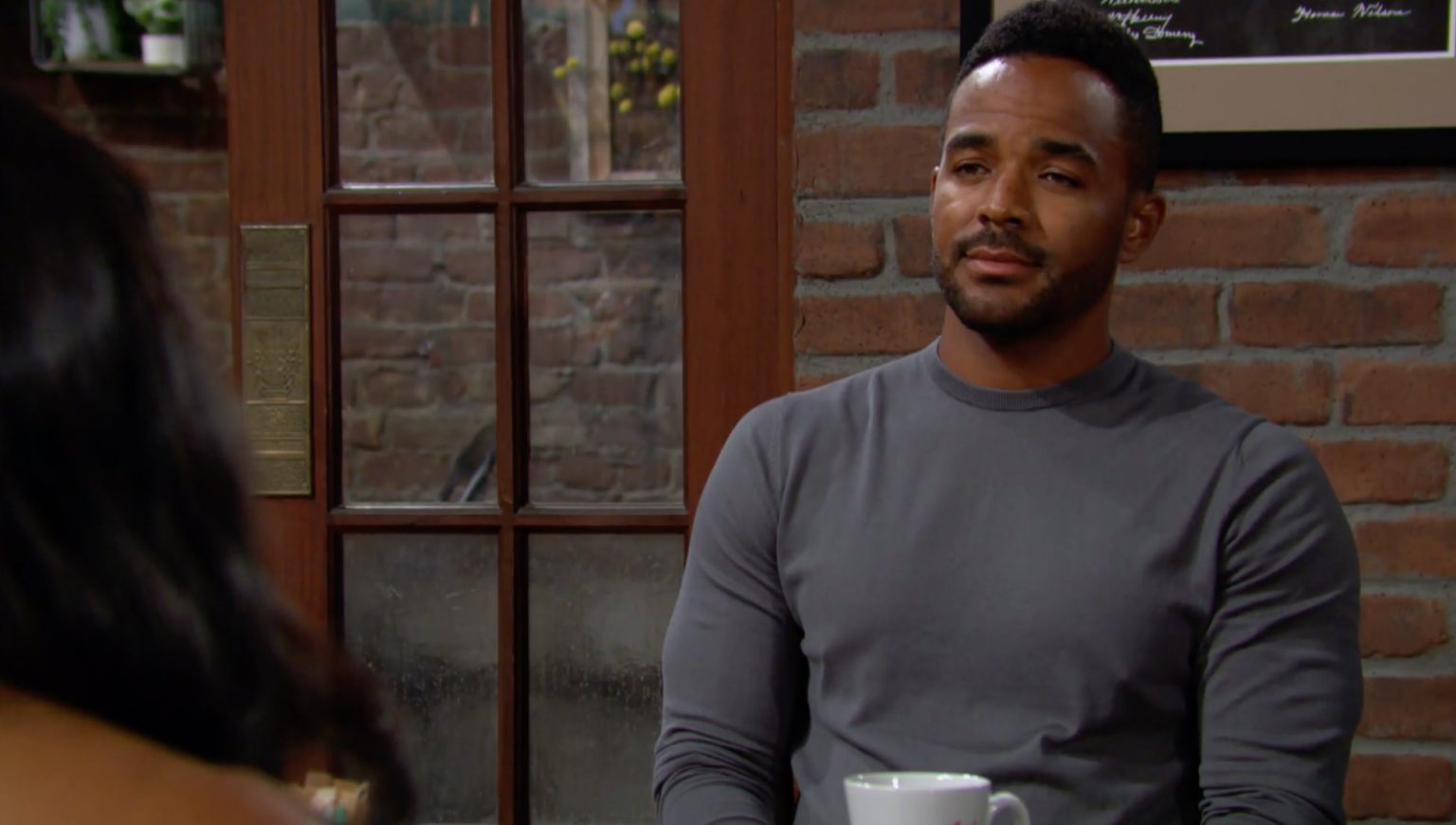 The Young And The Restless Recap For June 14, 2022: Jack & Billy Fight, Nate Has An Interview

The Young and the Restless recap for June 14, 2022, is here. This episode relays the incident that changed Nate’s life. Devon feels very guilty in the episode as he watches him talk about it. Meanwhile, as the party gets going, Jack and Billy have a good old fight about Ashland and Phyllis. Victor is assessing his competition at the party. He is waiting for Adam to arrive so he can declare him as the new CEO. Will he be able to successfully execute his plan to get Victoria back? We will have to wait and watch to find out.

The Party Begins To Dampen, Jack And Billy Fight

In this episode of The Young and the Restless, we saw everyone having a good time at the party. Booze is everywhere, and things were off to a good start. However, a few flashbacks began to dampen the mood of the evening. First in the line was Jack Abbott. Billy and Jack quarreled about Ashland Locke and later Phyllis as well. We see Jack calm himself down with a drink. Jill Foster Abbott joins him and talks about his breakup.

The Young And The Restless Recap: Nate Is Interviewed, Devon Feels Guilty

In the June 14, 2022 episode of The Young and the Restless, we see Nate getting interviewed by a reporter who relays his journey from the hospital to the boardroom. He says he did it all out of love and happiness. Devon overhears this conversation and feels guilty about what happened. He feels guilty about ruining his cousin’s career with a punch.

Well, Imani seemed to have recovered from her stint with Nate. She was all over the place with Shawn Giancarlo. She liked saying his name and would say it many times over in the episode. However, we know how things are for Imani and Nate

. Will they give in to their temptation to love or steer clear of each other?

Abby Has To Work; Chance Obtains A Search Warrant

In another part of this episode of The Young and the Restless, we see Abby Newman and Chance Chancellor enjoying a night away from the hassles of life. Not much luck for the couple as Abby is called away soon. Abby shares some business advice with Nate. Meanwhile, Chance and his partner obtain a search warrant to search for a culprit in one of his cases.

It wasn’t just Abby who lost a good night to work. Diane Jenkins shows up at the party and starts fireworks everywhere. Nikki and Victor are appalled to see her there. And Jill is wondering about this new dynamic. In the upcoming episode, we might see Victor reminisce about his marriage with the troublemaker.

The Young And The Restless Recap: Victor Gives Some Advice, Adam Is Yet To Arrive

Things are going haywire for Victor in the June 14, 2022, episode of The Young and the Restless. He is down a spiral where he sizes up all his competition during the party. Later on, he shares some advice with Lily and Devon. He tells them to never let business ruin their bond as a family.

Victor is preparing to name Adam as the new CEO of Newman Enterprises. Of course, we know this is all a part of his scheme to get Victoria back. He texts his son that it is important for him to be here at the party. How will Adam react to this? We will see in the upcoming episode of the soap opera. The Young and the Restless airs on CBS on weekdays. Catch all the latest updates and news from the show only on TV Season & Spoilers.