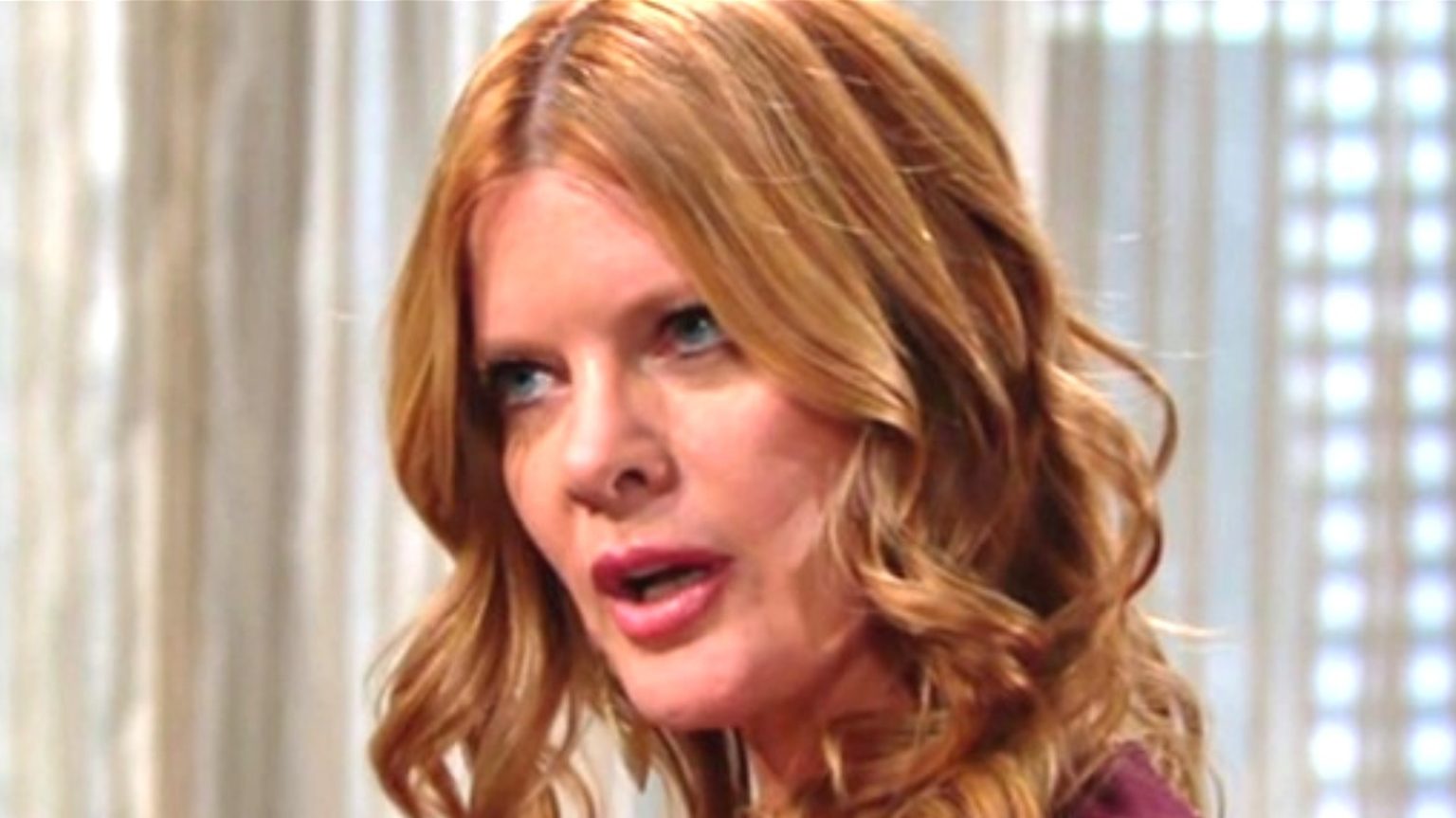 The Young And The Restless Recap For June 29, 2022: Phyllis Is Done With Diane, Kyle Has A Job Offer

According to The Young and the Restless recap for Wednesday, June 29, 2022, Chelsea Lawson got into another battle with Chloe Mitchell. In addition, when Diane Jenkins is seen partying with Summer Newman-Abbott, Phyllis Summers wants explanations. Nate Hastings also asked Imani Benedict for a favor, and Amanda Sinclair returned after meeting her mother. Things were heating up in this fresh new dispatch from Genoa City. What all happened? Here is all about it.

Kyle Has A Job Offer, and Diane Is Having Second Thoughts

In the Wednesday episode of The Young and the Restless, we saw Diane and Jack Abbott having a lovely talk. Jack notices Diane’s rapport with Harrison Locke. Diane and Jack both emphasize the value of family. Jack also acknowledges how hard Diane is working to turn things around. She admits to having made a mistake with Kyle Abbott. Diane describes her request to Kyle for assistance in finding work in town. She also tells Jack that she will not let Kyle pay her way indefinitely. Right now, Diane wants to establish roots in Genoa City, which includes providing for herself.

Later on, Diane understands it was a bad idea to seek Kyle’s assistance in securing her a job. Kyle and Summer enter at this point in their conversation. Now, Diane is offered a job with the new Marchetti by Summer and Kyle. After some deliberation, Diane accepts and requests that everyone go out to celebrate. It should be noticed that Summer seemed eager to go out with Diane. Summer, in fact, urged Kyle to accept the invitation.

The Young And The Restless: Trouble Between Chelsea And Chloe

Meanwhile, Chelsea met with Kyle Abbott and Summer Newman Abbott. Chelsea was taken aback when she was asked to develop a new range for Marchetti. The good news is that Lauren Fenmore Baldwin had already approved it. Chelsea was honored, but she had to run it by Chloe first.

Chelsea told Chloe everything, and her business partner’s reaction was less than favorable. In this episode of The Young and the Restless, Chloe flatly stated that it would not work. The two argued and exchanged words. But then Chloe was summoned to pick up her daughter, leaving Chelsea unhappy. These two appear to be having a major problem, and it’s difficult to see how they’ll resolve it.

Phyllis Will Not Be Friends With Diane

Phyllis caught up with Amanda Sinclair in this episode of The Young and the Restless. She recounts her most recent conversation with Jack. Despite her surprise at Jack’s cruel remarks, Amanda advises Phyllis to calm down. Amanda claims that Jack is in pain right now, so Phyllis must restrain herself and be patient.

Phyllis later sees Jack, Diane, Summer, and Kyle dining together. She observes everyone’s smiles and laughter before raising a glass of toast. Of course, Phyllis is prompted to confront the group. Summer, on the other hand, promptly takes her mother away to avoid a conflict.

While staring at Diane, Phyllis questions whether Diane’s job is the same one Summer gave her in Milan. Summer convinces her mother that Diane has a junior-level role and that Phyllis will be in charge of marketing. Phyllis can’t stop shooting darts at Diane while hugging Summer.

The Young And The Restless: Elena Has A Plan For Nate

Further, in the previous General Hospital episode, Nate and Devon Hamilton went to Society for lunch. Devon chastised his cousin for agreeing to something that Chancellor-Winters couldn’t deliver on – 50 podcasts. While working together, these two continue to clash, and it appears that things may get worse before they get better.

Elena Dawson had an idea that Devon loved, but Nate wasn’t so convinced. However, as Elena expanded on all of her suggestions, Nate liked them as well. Later, he tracked down Imani and requested her to help him out by getting Elena out of her Newman contract. Imani was hesitant since she knew it would bring Elena into their lives, but Nate wore her down until she accepted. For more updates on The Young and the Restless, stay tuned with TV Season & Spoilers. The show airs on weekdays on CBS. So, don’t miss.