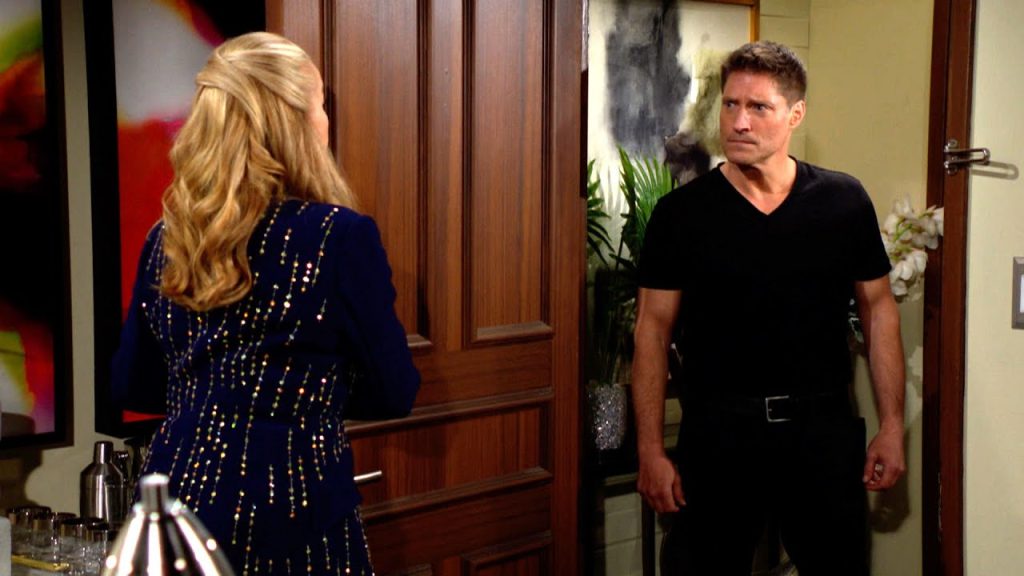 The Young and the Restless recap for Wednesday, September 21, 2022, revealed the story of Nikki and Deacon. Nikki asked Deacon to help her take Diane down. Deacon hesitated but later caved in. He gave her some important details about Diane’s stay in LA. Later, he invited Nikki to his restaurant to share more information.

Nikki was apprehensive, but Talia encouraged her to go. Meanwhile, Diane approached Victor and expressed concern about Nikki’s trip to LA. Victor warned her if anything happened to his family, Diane would pay for the consequences. Later, Diane and Phyllis got into an argument.

In this episode of The Young and the Restless, we saw Deacon receive the shock of his life after seeing Nikki in the hotel room. Nikki clarified she messaged him anonymously to make sure he came. Deacon was happy to see her and complimented her on her appearance. However, Nikki was in no mood to entertain him. She taunted him about helping Diane fake her death.

Later, Deacon realized Nikki was here to take revenge on Diane. Previously, Nikki was blamed for Diane’s death when she was pretending to be dead. Nikki told Deacon she would save him if he helped her take down Diane. Deacon told her he did not have much to help her with. He had seen her a few times while she lived as Taylor Jensen.

The Young And The Restless Recap: Deacon Invites Nikki To His Restaurant

However, Deacon mentioned an important detail. He said Diane stood out because she always seemed to have a lot of money. She would buzz around town in a Bentley. Nikki realized this did not match Diane’s description of a modest life as a real estate agent. Deacon added he thought Diane was dating a rich man as a guy would always be in her backseat.

Nikki pressed on Deacon for more details. Initially, Deacon hesitated but later said he would have to show more things to her at the restaurant where he works. However, Nikki was wary of his tricks and refused to enter the lion’s den. Deacon insisted she should come and see what he had, and then she could happily forget who he was. Later, Nikki met Talia and told her about Deacon’s plans. Talia said it could be worth visiting Deacon’s restaurant.

In this episode of The Young and the Restless, Diane approached Victor, who pretended to be nice to her. Phyllis appeared and told Victor he could see through Diane just like she does. Later, when Phyllis left, Diane felt uneasy about Nikki’s LA trip. However, Diane played it cool and assured Victor she could never harm his family.

Victor was no one to entertain hollow threats. Moreover, if anything were to happen, Diane would face deadly consequences. Later, Phyllis and Diane got into an argument, and Diane threatened Phyllis. Meanwhile, Victor met Nate and expressed her interest in buying major shares of Chancellor-Winters. Nate offered his shares so that Victoria would become the majority stakeholder. The Young and the Restless airs weekdays on CBS. Stay tuned with TV Season & Spoilers for the latest news and updates from the show.